Philippe Gilbert: Back to action at the end of September

Driven by a huge ambition, the Belgian has recovered after his Tour de France crash and will return in the peloton sooner than expected.

The first days after the crash were a bit difficult, to be honest. Experts were saying that the injury didn't look good and that it would take a long time to recover, many even said the season was over and that I should start focusing on 2019. I didn't want to hear this, however, and wanted to prove them wrong, so I worked really hard to get back, day and night. And I mean it: I literally woke up at night and started doing exercises.

I remained for just two days in the hospital, and then I rented the equipment they used in the hospital for my recovery, which meant I could leave already after two days and instead build my own rehab center at home, a more relaxed environment with my own team around me, which were really important for my comeback.

Staying optimistic was the key as I kept working hard every day and after three weeks, I was on the bike again, able to pedal for one hour and a half

Truth being told, I still felt a lot of pain and was only doing some 20 kilometers on average, but as the days went by I improved, not pushing hard but going easy. After one week I was able to do two hours and a half, and last week I could finally do a proper effort on the pedals, like eight minutes, and was relieved as I felt no pain and my numbers were rather good.

I still have more than one week of training but I am really happy to announce that I will return to racing already at the end of September, in the Grand Prix d'Isbergues, a race which I first did in my first pro season, 15 years ago. Over the next weeks, a very hard block of training and some more specific exercises, like training behind a motorbike, will hopefully take my condition one step up and get me some race speed back into the legs.

I can't tell you how happy I am that I will be back racing this year. There are some interesting appointments for me, like racing in China, both on World Tour level in the Tour of Guangxi and of course in the final Hammer Series in Hong Kong. Our team is sitting second on the leaderboard, so we can expect a good fight for the overall victory next month.

I am very ambitious, I want to win races, that is how things are working in my head. People may think it's crazy to set such goals – and maybe it won't happen this year – but this mentality is what drives me as a rider and what gave me the motivation to get back to the Wolfpack as fast as possible, against all odds. 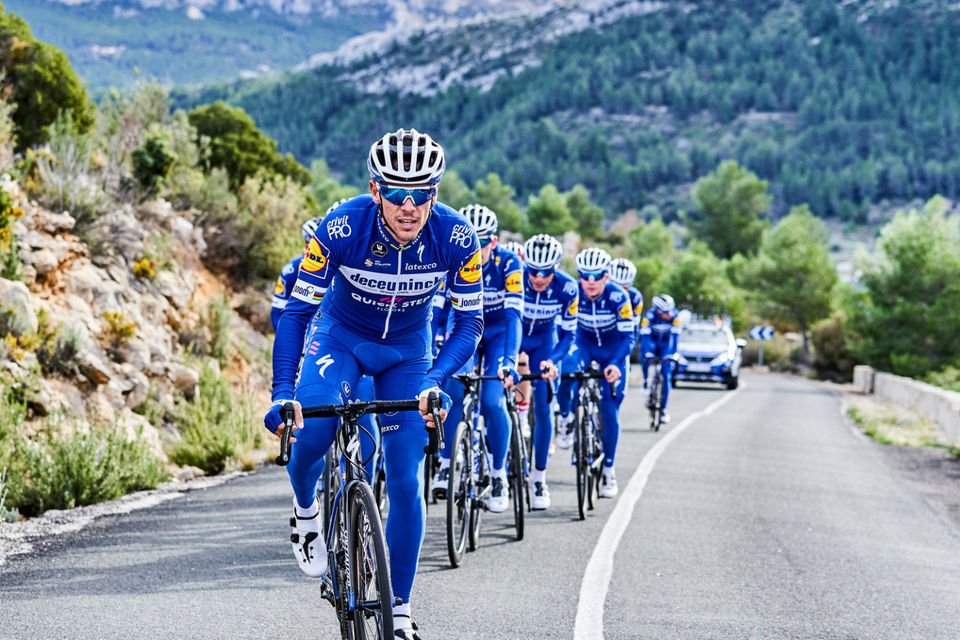 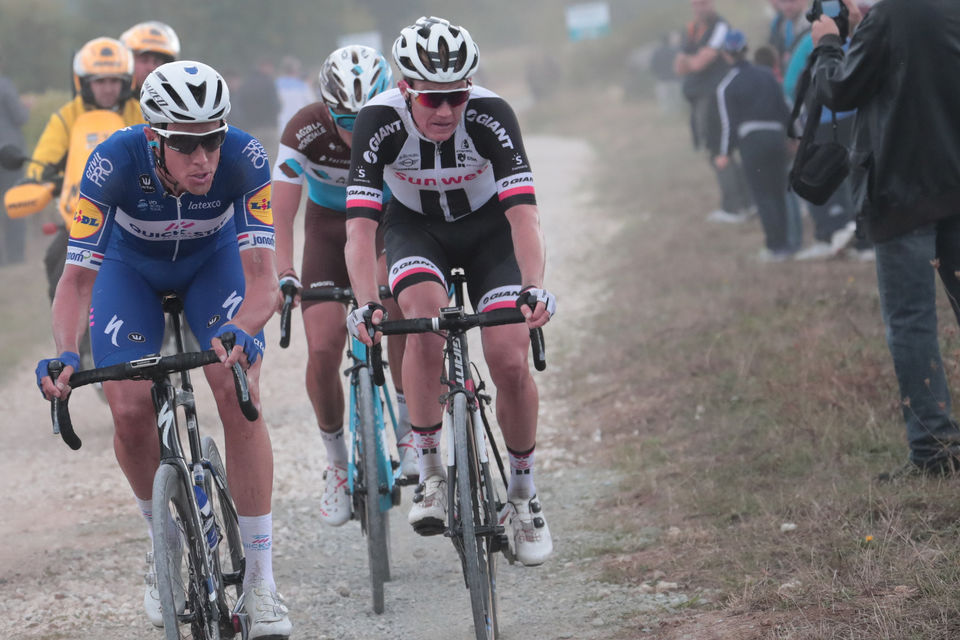 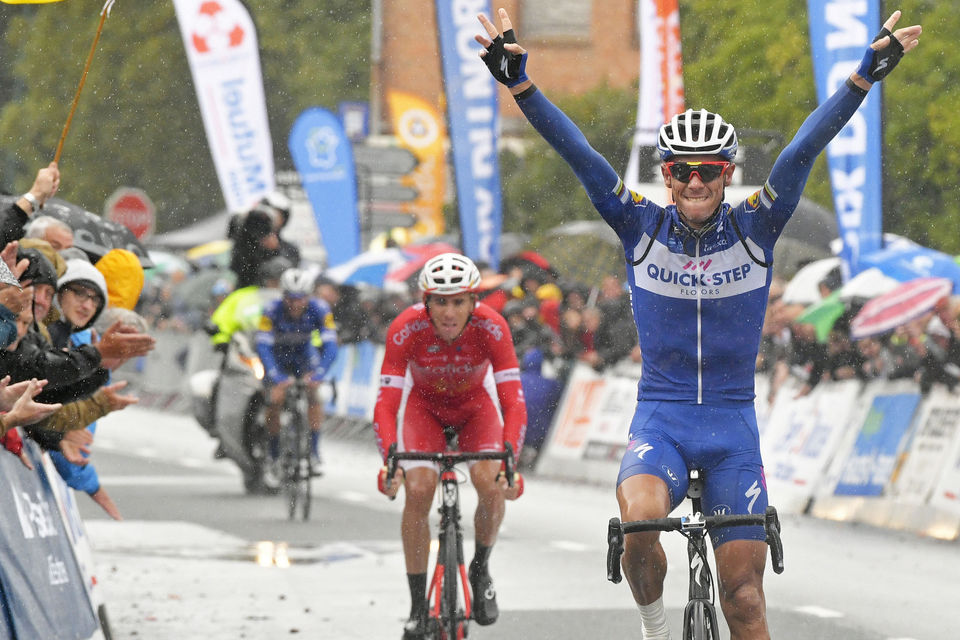