Iljo Keisse rarely gets opportunities to make the escape group: "95% of the time I am trying to bring back the breakaway to set up the sprinters". But a rare chance came on 28 April 2012, on the stage from Kuşadası to İzmir.

"It was a special day. I got in the breakaway and I felt like I was maybe the strongest and in the end I went solo for the last 7-8 kilometers and then I crashed in the last corner!"

With a loose chain to fix, and the world's fastest sprinters chasing him, Iljo seemed to have failed in his bid for the stage win. But, with an incredible calm, he fixed his bike, remounted, and accelerated. As the peloton came closer and closer, it looked like a sequence from a nightmare. But Keisse kept his cool and held off the chase.

"In the end I won with about 20-25 meters between me and the chasing pack that was coming. I stood there with Kittel and Petacchi on the podium and it was a really special moment. I remember it like it was yesterday", Iljo said more than six years after that unforgettable day. 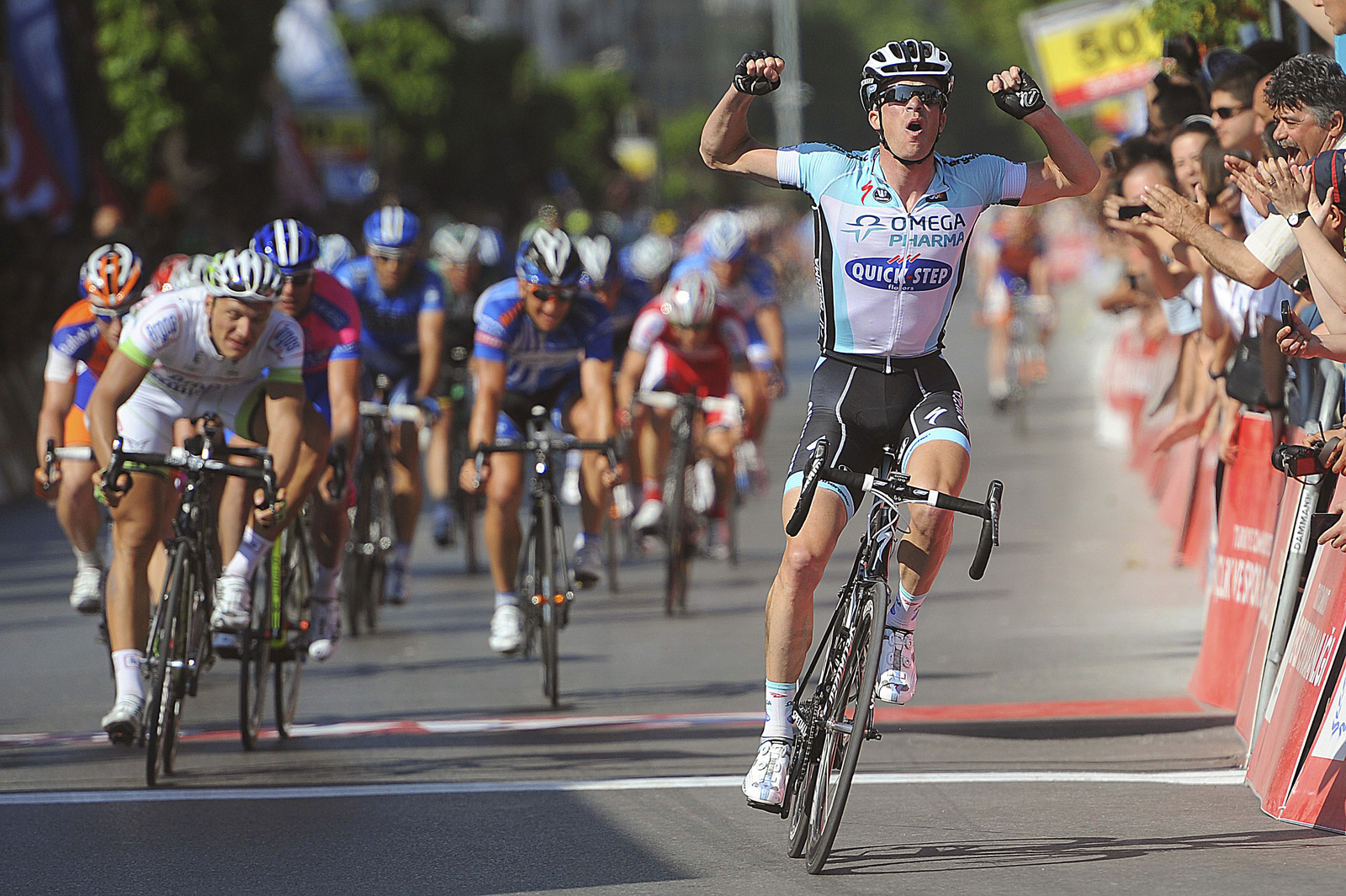 It was perhaps the most memorable stage win in the history of the Tour of Turkey, a once-in-a-lifetime event: "I could never repeat something like that. I don't really win races. Sometimes I have, but that one was really special because it came after a really difficult period in my career but also my life."

The win served as template for his breakaway stage win in Milan on the final day of the 2015 Giro d'Italia. Although these are memories he cherishes, the 35-year-old Belgian doesn't regard himself as a breakaway specialist: "There aren't too many chances for me to win but sometimes just that 5% of the time if I have a chance to get the victory, I'll try. Especially now as I'm getting a bit older and it's getting a bit difficult. But when I have had the chance in the past, like in Turkey and the Giro, most of the time I have won."

Quick-Step Floors have sent a strong team to this year's Tour of Turkey, featuring Fernando Gaviria and Alvaro Hodeg, two sprinters who between them have won 13 races this year, but also an in-form Zdenek Stybar and neo-pro James Knox, who has impressed several times this season on the climbs.

"I think we have quite a balanced team and I'm ready to ride and work hard each day. Fernando will be our man for the bunch sprints, but in case something happens, we can rely on Alvaro, who has shown this season what he's capable of. It's no secret we aim to win stages, but we would also like to do a good GC, which most likely will be decided on the stage from Marmaris to Selçuk. Would be nice to leave Turkey with a good result also in that department", concluded Iljo, who will return to the race after three years. 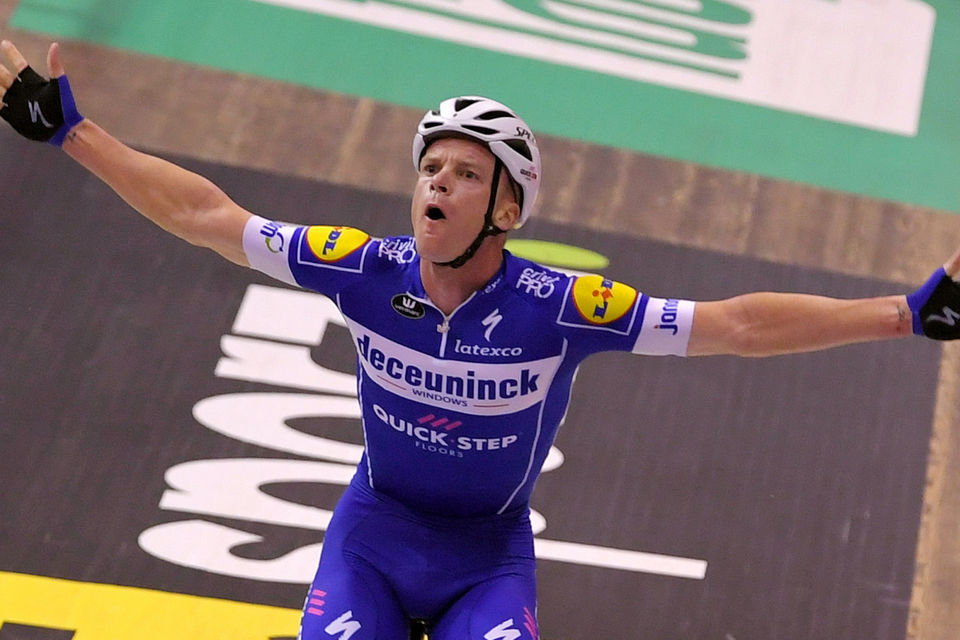 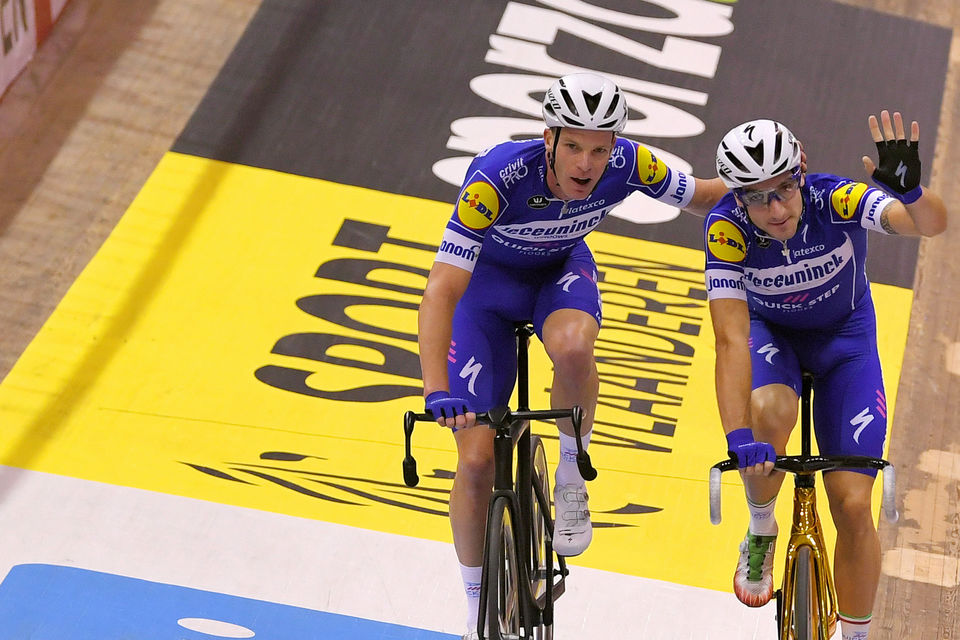 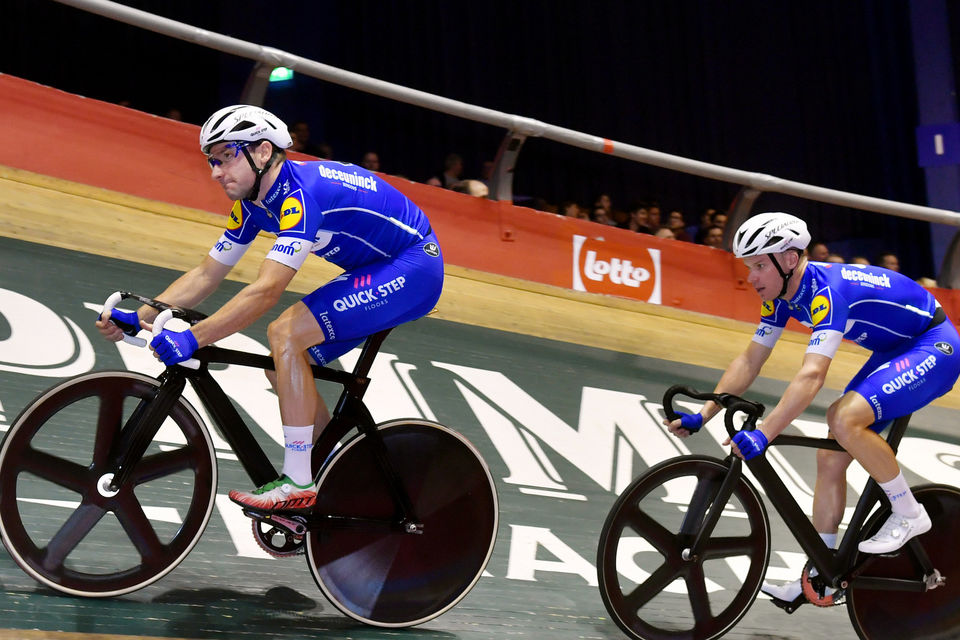 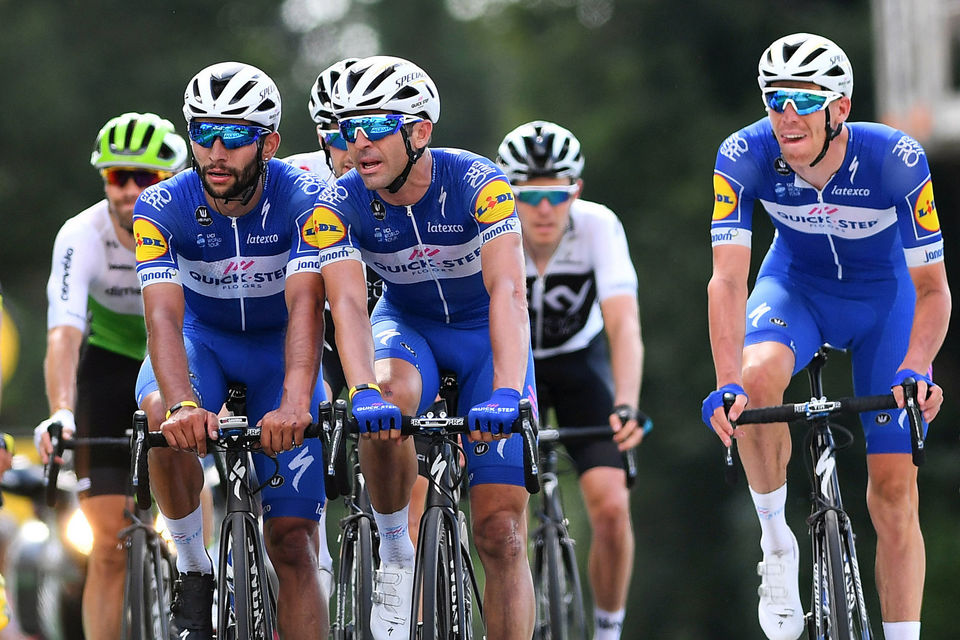