Elia Viviani: “I feel similar if not even better than I did last season”

The Italian Champion talks about his excellent start to the season, the Wolfpack and wearing the prestigious tricolore.

I really like to start my season early because from the winter is long and from the Vuelta it is an even longer time without racing, so I am really motivated to race in January. I like going to Australia then, because it is a good month with nice weather and also it is a good chance for me – I really dig the Cadel Evans Road Race and I usually do well in the Tour Down Under. I think it is a good block to start the season, in 2018 after my campaign there I had the best season of my career to date, so now, having scored two wins there, I hope I am on the right track to repeat at least some of last year's performances.

A lot of the guys that start the season in January are mainly sprinters because sprinters want to win early and gain confidence; Bennett has won, Gaviria has won, Kittel has won already – all the sprinters have started well and now they have all won they will have a strong morale. I think the UAE Tour was the first race where we were all together and you could see there were some highly-contested bunch gallops. Racing in the Emirates is always good ahead of your big goals of the season and coming out of that race with a stage win and the points jersey gave me a lot of confidence ahead of my spring goals. 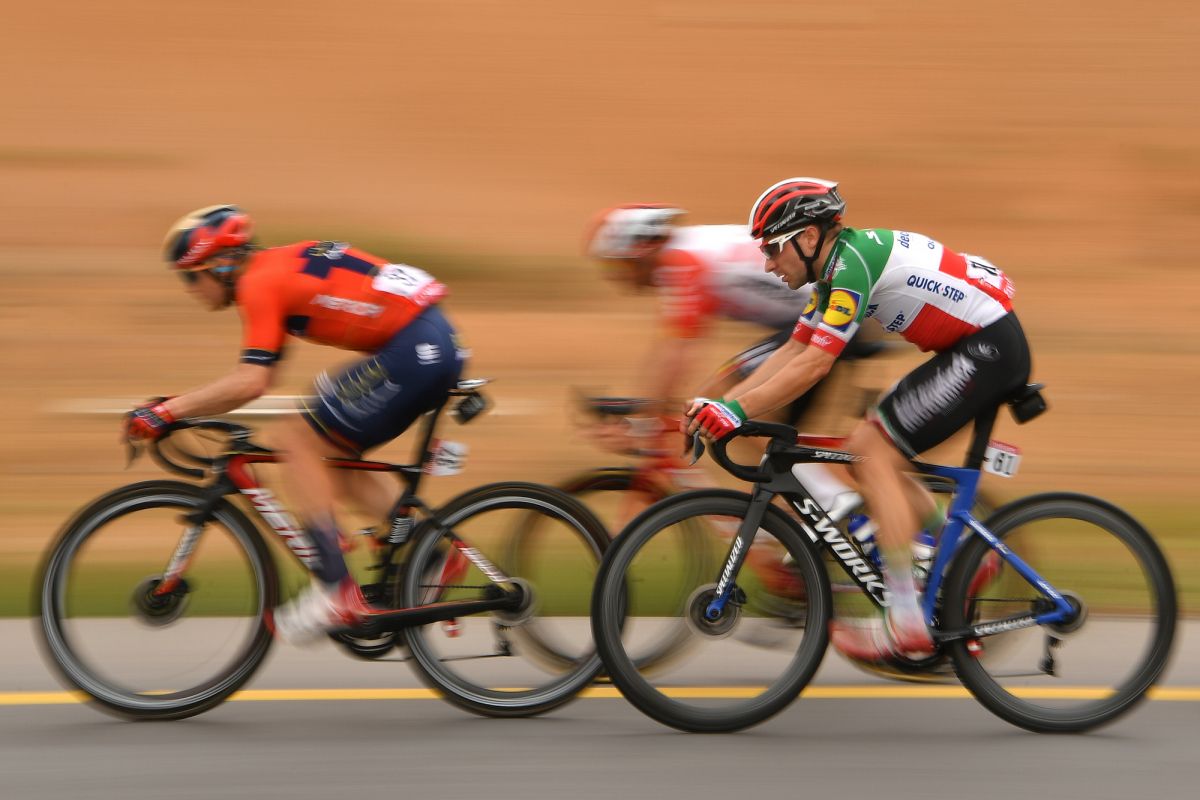 Racing so early also gives me a chance to get to know my teammates even more. I am not a really loud guy in the final kilometer, but the more time we ride together the more we understand each other better and click when it matters the most. I usually follow in the wheels of Michael and Saba, but plans can often change depending on who we are racing against, the course and conditions. The more time we spend together, the more we can understand how we would react together, which can hopefully mean even more success.

I didn’t have any doubts in my mind about my shape and form coming into the season – I feel similar if not even better than I did last season. In the UAE, the sprints were three really good and I had a solid condition, which came at the right time, just as I prepare the classics. I want to do even better than last year and while it might be hard to reach 18 wins again, I can do better in terms of quality and I would love to win one of the classics. 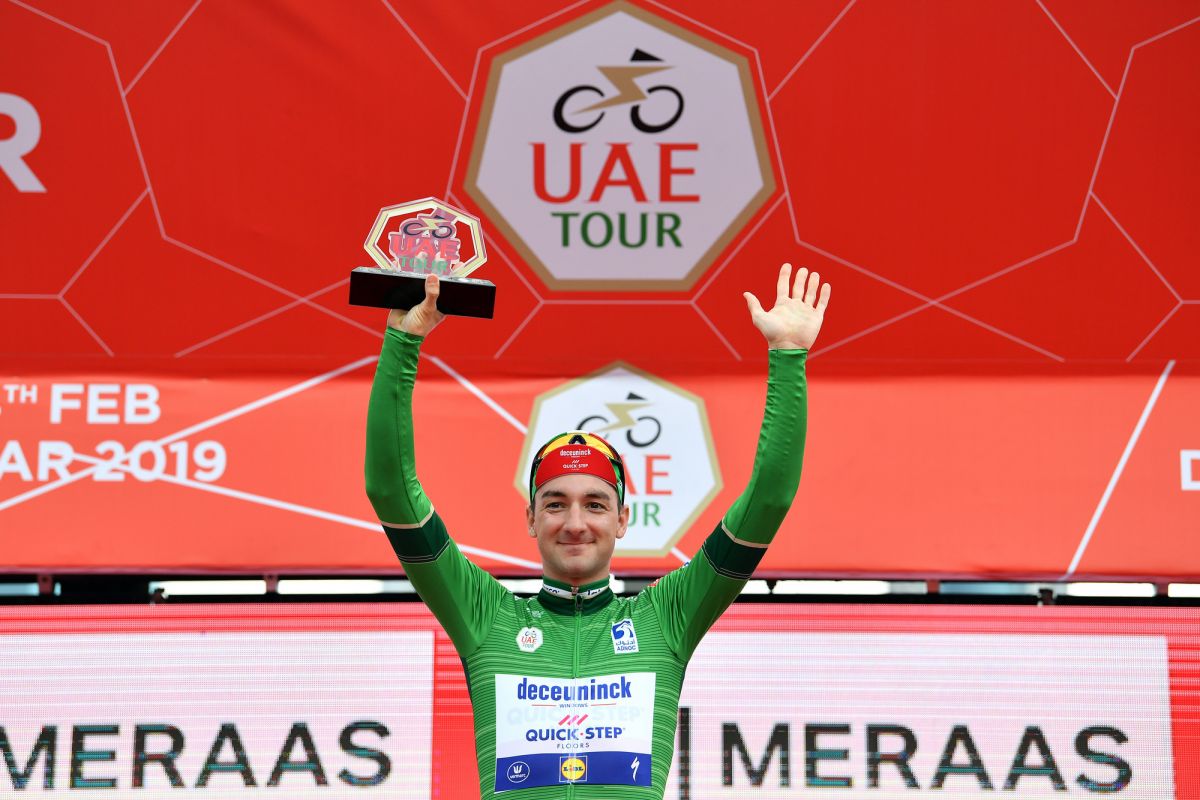 I have never raced in Italy in the Tricolore. In training, people recognise the jersey all the time and stop me to ask for a photograph, so I cannot imagine what it will be like in a race, but I am hoping it will give me an extra boost of energy. This being said, I can't wait to sport it this week at Tirreno-Adriatico, in front of so many fans. I don’t know if I will ever win a Tricolore again, or race in it at Milano-Sanremo, which gives me extra motivation to do well there this year. I want to enjoy every day of racing in it in Italy and to win in it, on the Via Roma, there would be amazing. The good thing for me is that I have already raced well with the Tricolore on my shoulders in the Vuelta and in Hamburg last season, so I am already happy, but I want that victory in Italy, at Tirreno, Sanremo or the Giro.

Living with another cyclist in Elena (Cecchini) is interesting. We both have our own goals and the good thing is that as athletes we both understand how important that is for each other – I do everything I can to support Elena reach hers and she does everything she can to help me. Our calendars are planned separately, so when we get the chance to spend time together, we try to make it quality time, both on and off the bikes. Mainly we train together and some days I do longer or some days she does, depending on our program. And when it's possible I try to support her in the races and she tries to support me in her races. The good thing is we both understand the situations, the motivation and the mentality, which makes for a good partnership between us.