The 24-year-old Spaniard, who is ready to sign off in style his tenure in the Deceuninck – Quick-Step jersey, looks back affectionately at his three years with the team.

It’s been a long season, but I have two more races and I want to give it my best for the team. First appointment is the mythical Lombardia, which will be a really hard race, where like every year it will be full gas from early on, because it is such an important and prestigious event, which many want to win.

The course is a long and arduous one and I will try to be there with the strongest riders at the end, but as I haven’t been racing in a long time, I don’t quite have that sharpness at the moment. I have been training hard though and hopefully this will pay off on Saturday afternoon, when we want to be again among the protagonists and get a solid result.

From there I’m traveling to China, with the Tour of Guangxi a nice way to conclude my season. It will be my first time there and even though it is the end of the year, I know that there will be a lot of riders motivated to come out of it with a strong result. I am hoping I can go into the race with the same feelings that I had Wednesday in Milano-Torino, which although were not super, were still good, so I hope that in Lombardia and China I can do something nice in my last outings for the team.

Three unforgettable years with the Wolfpack

First of all, I want to say a big thank you to Patrick, because before I joined Deceuninck – Quick-Step I was with a development team for one year and now I had three amazing years in the World Tour, which is really something if you think about it. It’s one of the reasons I am sad to be leaving this team – it is like one big family and the atmosphere is incredible. As well as Patrick, I want to extend my thanks to all the riders, the staff and everyone who has supported me during these three superb years. 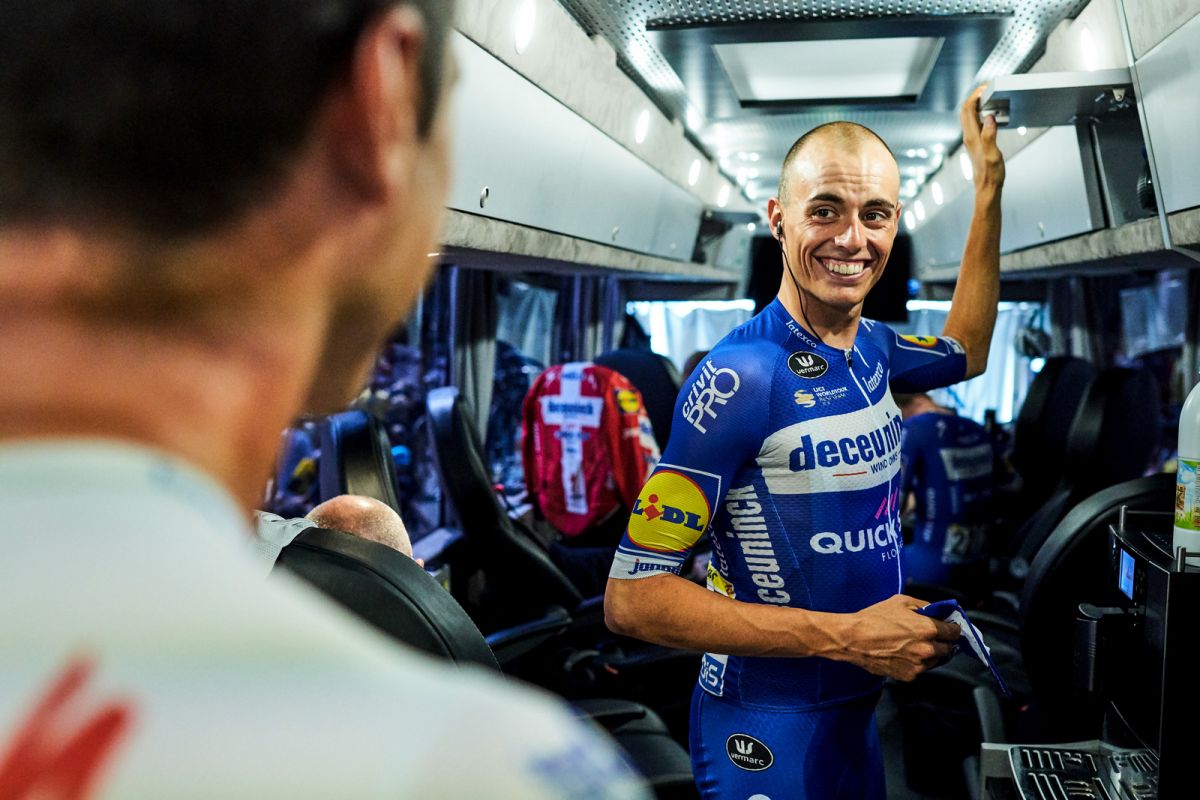 I can remember the first time that I got to know everyone. We were in a meeting in Belgium and it was a dream come true. Since I was 17, I was dreaming every day that I would become a pro rider and Patrick gave me the opportunity, so for this I will always be grateful. I remember it well and it was such a special moment. I also remember when the press officer called me and told me that in one week’s time they would announce to the media that I had signed the contract and I could finally tell everybody how excited I was.

I have developed a lot and learnt a lot of lessons while with the Wolfpack, but the most important one is to work and race as a team. In every race, everyone would do their best to work for the leaders of the team and win together. And it doesn’t stop with the riders; the staff and the sports directors all pull together in the same direction and I think it is a valuable lesson that I’ll always take with me.

Within the three years that I have been here it’s very hard to pick out one moment that has been a favourite, as there have been so many good times. I will never forget my time here and how special it was. There is of course the 2018 Vuelta, where I finished runner-up and won a mountain stage, but this year’s Tour de France was also outstanding with Julian having the yellow jersey for 14 days. You can imagine what that meant to him, but also for us. 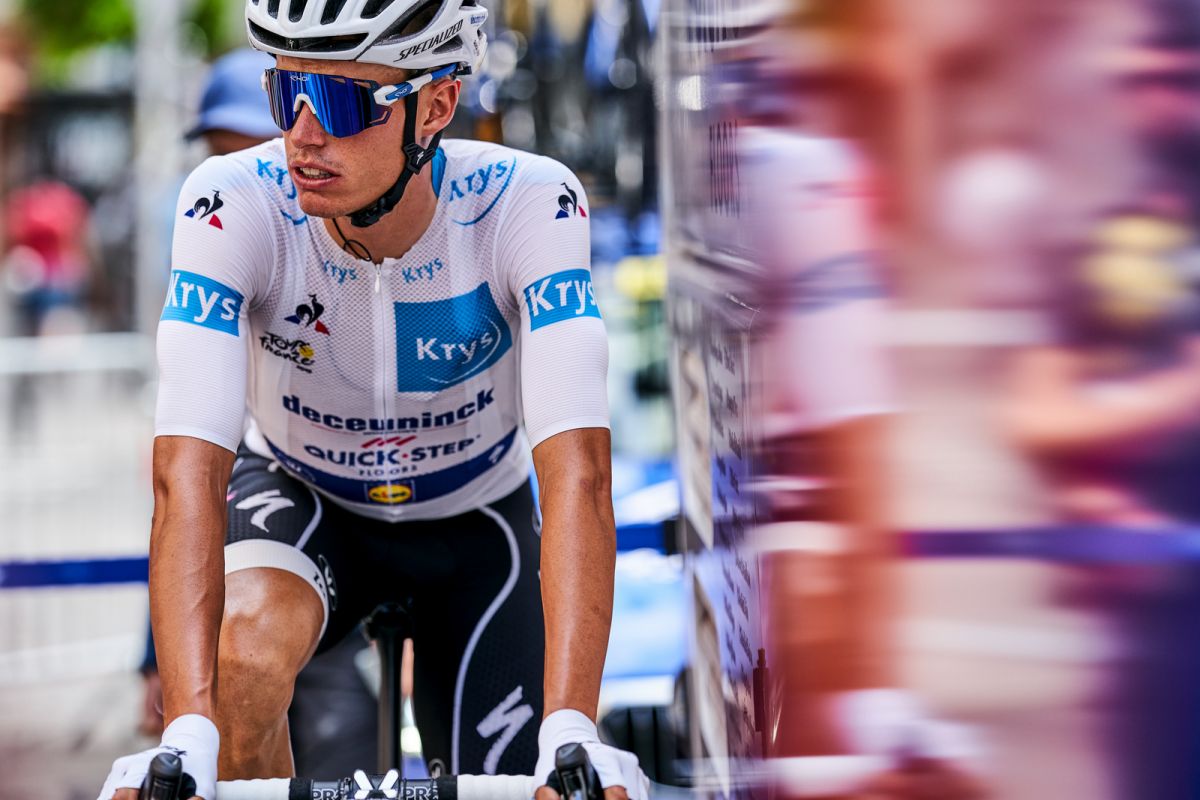 My day in the white jersey meant a lot to me personally, it made me so proud. I did a good time trial that day in Pau, not perfect but good, and then I found out that I was in white and it was a special feeling to lead a classification at the Tour, at my very debut there. Two days later it was the opposite, it was very hard for me and I suffered a lot, but I learnt so much from those days. They were really important for me, and in the future, it will be good for me to look back and learn from them and take the positive things.

As I have said, it has been an incredible three years. I feel that I have grown personally and something that I have found out about myself is that I have to enjoy the moment. Whether it is in a race or with the team in an airport or the bus, just talking with the staff. We of course talk about cycling but also about life and I have learnt that you have to enjoy those moments together, because at the end of the day, they make your life more beautiful. That is part of the incredible Wolfpack spirit, that’s one of the things that make this team so extraordinary! 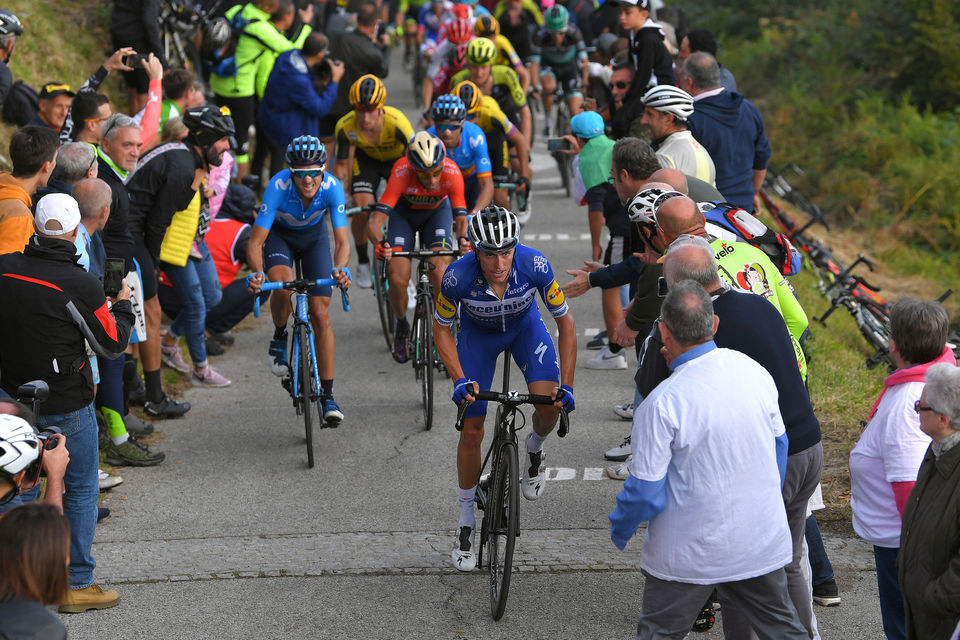 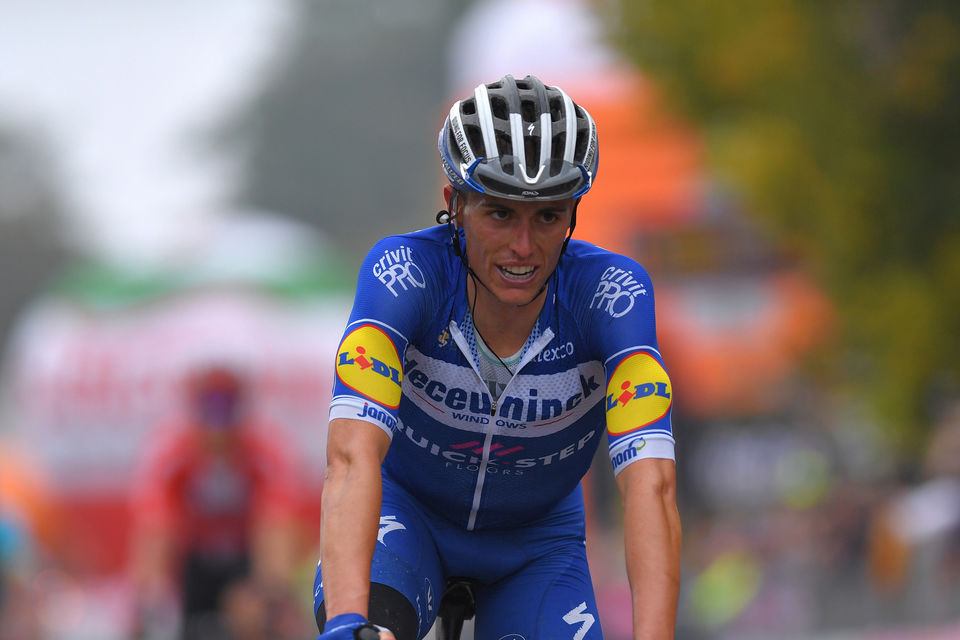