The revelation of the Corsa Rosa talked about his spell in pink and the goal he has for the final week.

Entering the last week of my first Giro d’Italia, while in possession of maglia rosa, is a position that I couldn’t possibly have ever dreamt of coming into the race. It has been some really hard days out there, but the feeling has been great. I don’t know how far we can go yet, but I have a really great team by my side, always supporting me. The situation feels real, but it is like a dream in that I never thought I could hold on to this for so long as well and I am super happy with that has happened so far and really surprised.

This race has been a bit of a rollercoaster of emotions. The original plan at the start of the season was that I would ride the Vuelta a España and I did not know that I was coming to the Giro until one a half months before the start of the race. Since the start of season, we have been going full gas though and my form has been good throughout and I managed to do some really good work during lockdown and our training camp in July in Val di Fassa, so I had an excellent preparation in my legs.

I have always been a relaxed character, but I can get anxious as well, although I try to stay calm. People think that I am not suffering or even that I am too relaxed, but I do think about things a lot inside and I like to think I am quite driven, which hopefully has shown over the last couple of weeks. I think my face showed that I have suffered over the last few days. 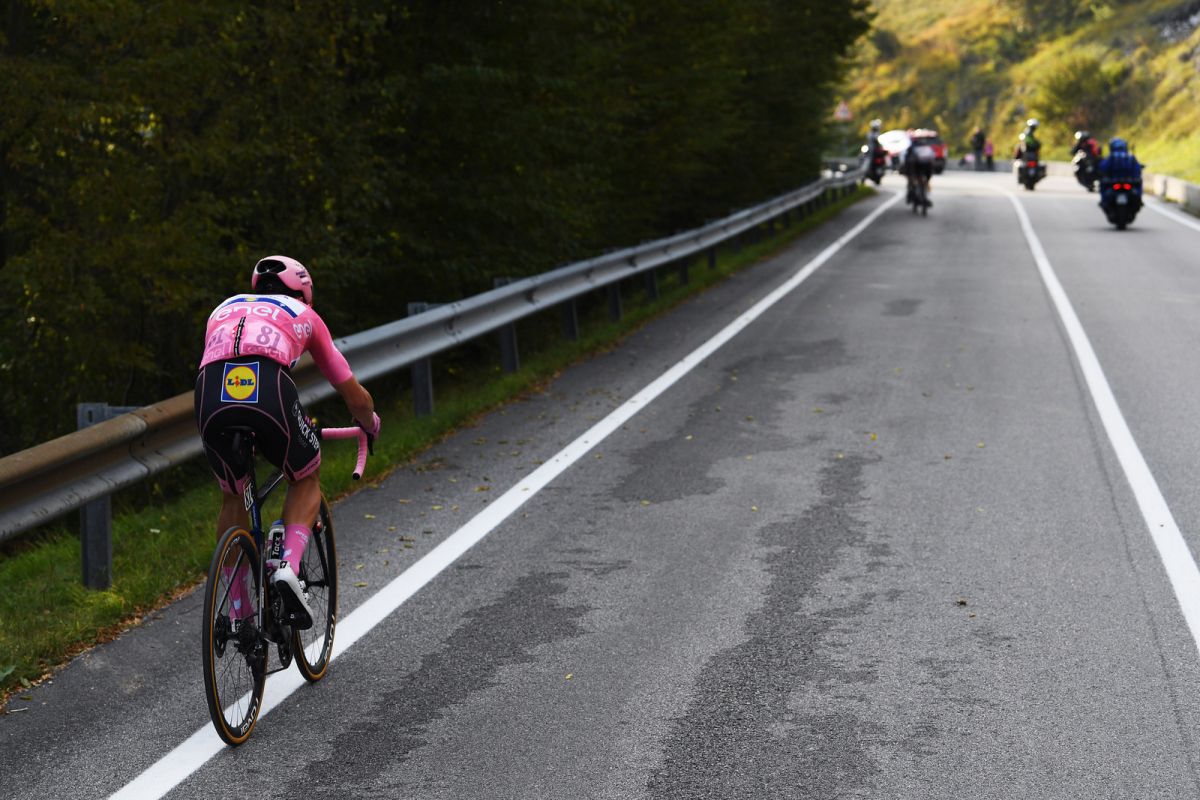 The reaction in Portugal has been crazy and I have had a lot of support, which has been great. People have recognised my hard work and I am hoping they will continue to support me during the quieter times too, because in sport you can’t stay at the top all the time. It can lift me but also pressure, but I also put pressure on myself more than anything, like on last Sunday. Piancavallo was the hardest climb I ever did, and despite being dropped with seven kilometers to go, I didn’t crack, just kept pushing and thinking how special it would be to hold on to the jersey for one more stage. The day in itself was gruelling, something I won’t forget anytime soon, but I take a lot of heart from the way I rode into the final week.

Sometimes I get nervous and this is where some of the more experienced characters like Iljo and the sports directors like Davide Bramati keep me calm. Iljo is always important with the work he does and how he teaches us how to go through the day. I started my season with him in Australia and I learnt so much from him from there on, in Algarve and now here. And Bramati has so much knowledge and experience to help us, but he also knows when to relieve the tension with a joke and keep us laughing.

Whatever happens in the week ahead, this Giro has been amazing. Four top 3 finishes and more than a dozen days in the maglia rosa is something unbelievable for me at my first Grand Tour, so everything that comes next is a bonus. To be fair, I would really like to win the white jersey and have it in Milan. But we have been riding for two weeks now and third place on the GC is nearly three minutes down and I just need to keep my consistency to finish on the podium – the podium would be a dream, something unbelievable. But whatever happens, happens, and I am super happy with what we did now and if we lose everything in the end, we didn’t lose from where we started. 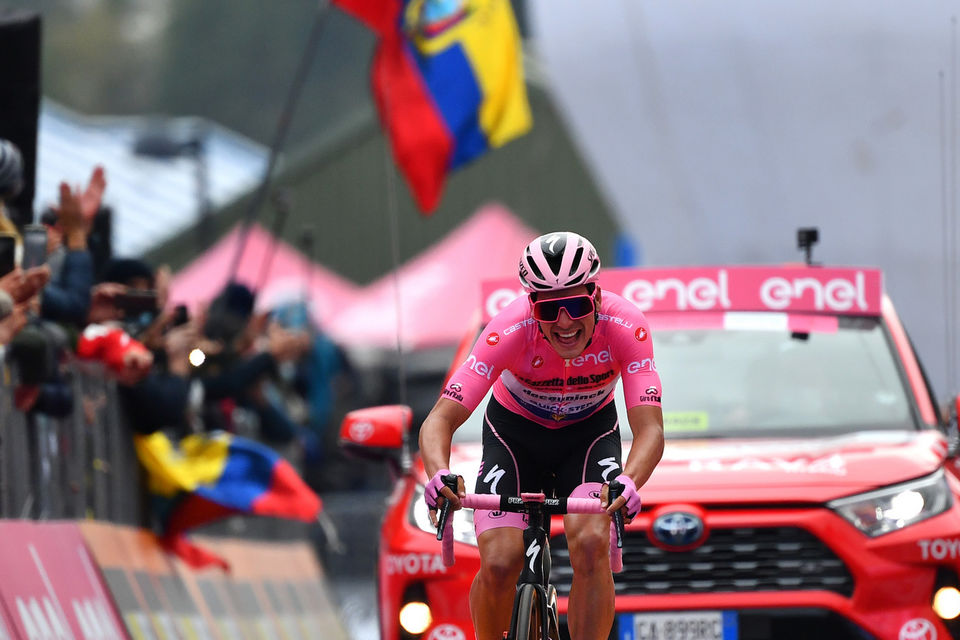 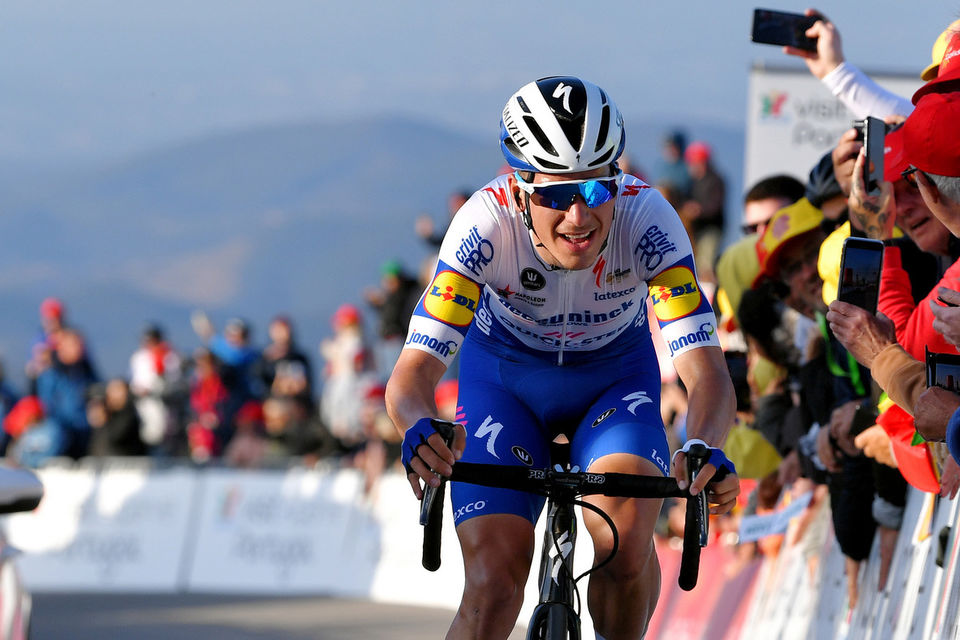