Julian Alaphilippe: “I want to return to Flanders next year”

The World Champion talked about his final race of the year and made an analysis of his memorable season.

Ronde van Vlaanderen marked my last outing of the season, and at the start I was very happy at the thought I would finally discover this mythical race, something which I’ve been dreaming of for a number of years. I felt good during the two recon rides we did on Thursday and Friday, I was part of a very strong team and had a lot of confidence as we prepared to get underway in Antwerp.

From the opening kilometers, I became aware of just how nervous this race is, what an immense fight it is to be at all times well positioned, but I can’t say I was nervous. As strange as it may sound, I remained calm and always close to my teammates, who had a deeper knowledge of the parcours. Feeling this good, being really focused and into it, I decided to make my first move with 50 kilometers to go, and I gave it all. I felt at ease on the bergs, had no problem whatsoever when we tackled the first hills of the day, so on the Koppenberg I said that I should try something.

Eventually, I found myself part of a very strong three-man group at the front, things were going smoothly, we were working well together, we had managed to open a hefty gap on the chasers and I was on track for a top 3 finish at least, but unfortunately that collision with the moto happened and my race was over in a second.

My shoulder was hurting, my hand was hurting, I was in a lot of pain and initially I was really scared that something bad had happened. Now I can say I was a bit lucky, considering everything, although I can’t stop thinking what it would have been if my race continued. But, at the end of the day, I’m happy that I had this opportunity to discover the race as World Champion and could show my rainbow jersey as part of such a strong team. This has left me wanting for more and I can already tell you that I want to return next year at the start. 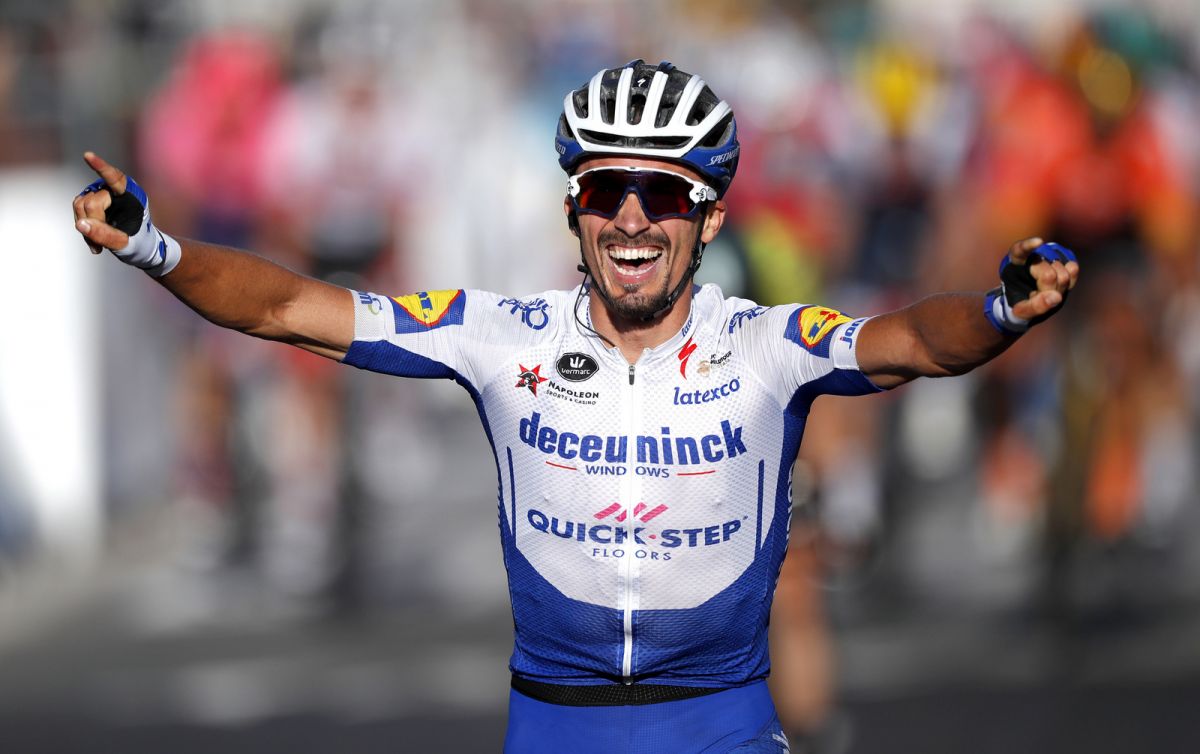 My year was special, beautiful and bizarre at the same time. I had some really fantastic moments, some bad ones, and experienced a rollercoaster of emotions, on and off the bike. At the same time, I’m sure it happened to many, because this year marred by the pandemic threw everybody into the unknown. That’s why just returning to racing in August after so many months of enforced break felt like a bonus.

Winning the world title in September was the highlight of the season, because becoming World Champion was an old dream of mine, something I had been chasing for many years and for which I worked very hard. Add to this my Tour de France stage victory, which came as a huge relief, the three days I got to spend in the yellow jersey and my Brabantse Pijl success a few weeks ago and I can be really happy with the overall picture.

Next year, I want to honour this beautiful jersey as much as possible, that’s why my desire is to return to Flanders. Racing there made me realise just how much I missed the cobbles. I love them, it’s a completely different type of racing, more wild, brutal, nervous, hard, really special. It’s pure cycling! 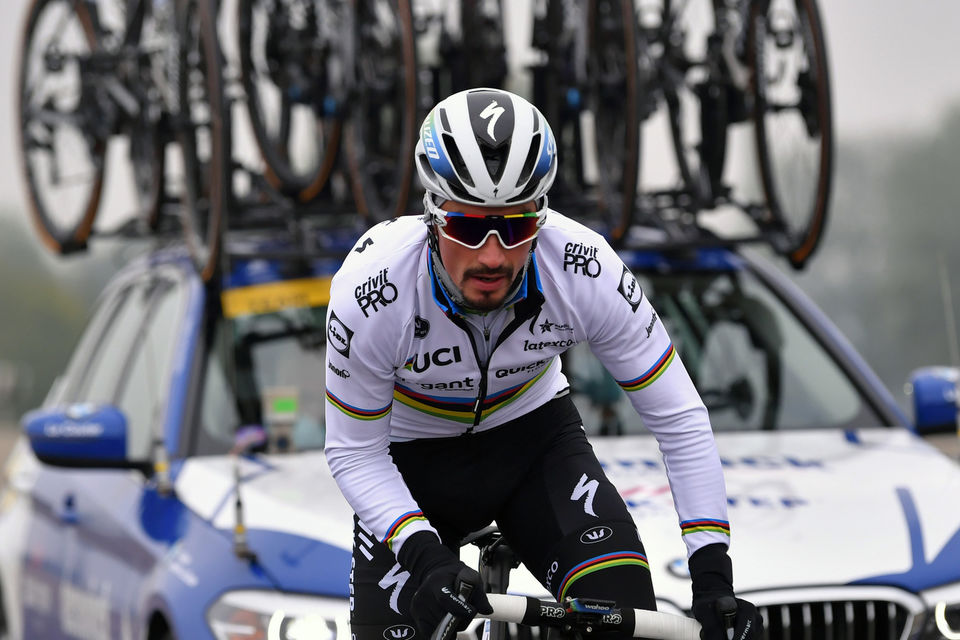 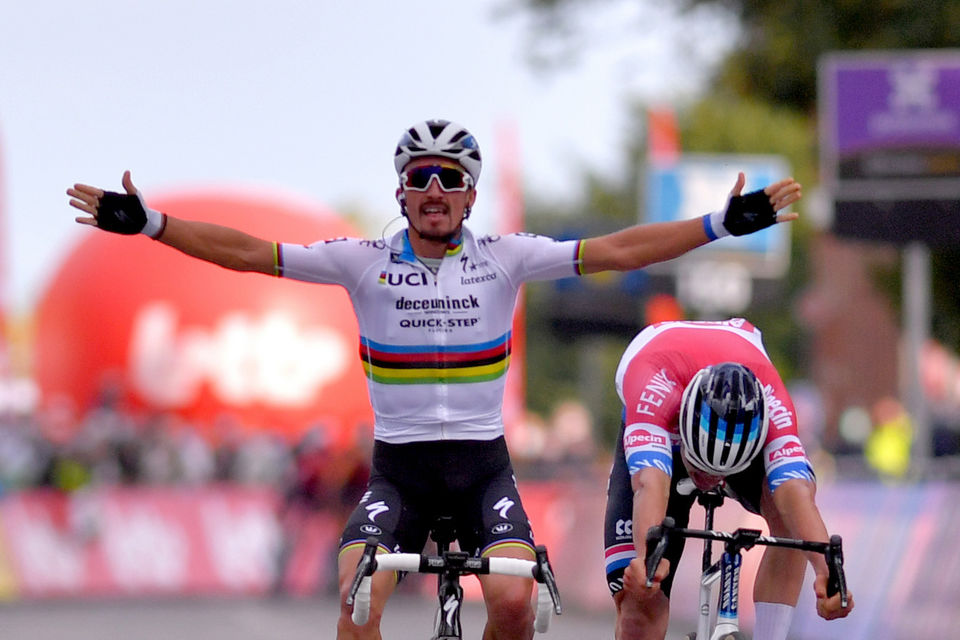