Our Danish rider talked about the team’s incredible first two weeks at the Corsa Rosa and his personal highlights.

I have had a really good rest day and I am feeling recharged going into a super hard last week of the Giro. I think so far, the team has done a fantastic race, exceeding all of our expectations. I am motivated to try and help João keep the jersey for as long as possible, I’m glad he retained it after the first stage of this week – and in style, showing loads of panache – and at the same time I am really pleased with my own personal performance, especially the third place on stage two in Agrigento. We did some really hard and good work coming into the race, when we spent time at altitude, which is super important, and I think that has been on show.

I also had an extra special personal moment on Saturday, when I proposed to my girlfriend, Marilisa, before the individual time trial start. It was something I have been thinking about for a long time, now we have been together for five years and it was a beautiful moment for us both. The reason that I chose to do it in Conegliano was because it is very close to where she was born and her family lives and also because the Giro and cycling mean so much to both of us: my grandfather and family are cyclists and her father was a semi-professional rider, so we have both grown up around the sport and it was the obvious choice of day.

It was of course very emotional and special, and looking back at it, it was the perfect moment. I have lived in Italy for a while now and while I am obviously Danish, I can say that I feel very Italian, living here with Marilisa for more than five years. The Giro for me feels like riding in my own country and having been here for so long makes me feel more international than just a person from Denmark. That is for sure why it was a very special day and I wanted both of us to have that unforgettable memory from the Giro. 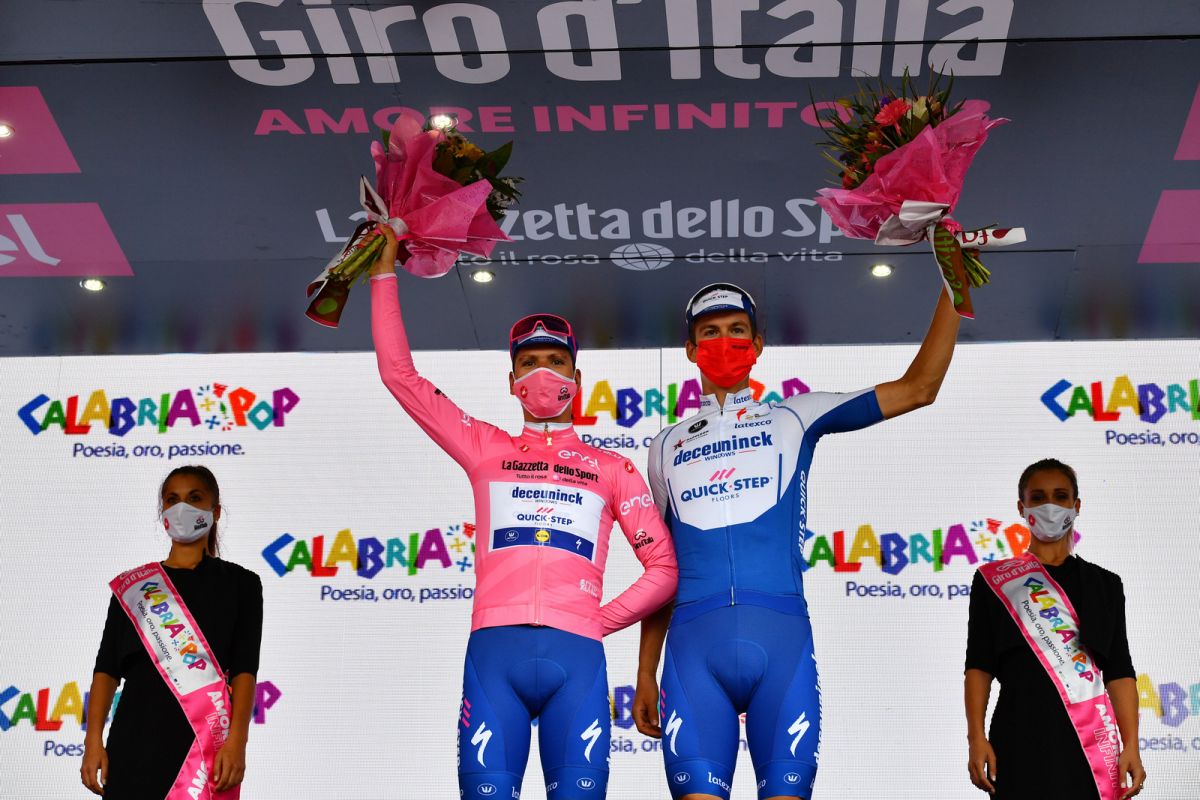 This edition feels even more special because we have had the maglia rosa in the team for two weeks now. That affects us as a team as well because when you have the jersey, most people are cheering for the team as much as the individual and that has given us all some extra motivation and a lift. We know that everybody is looking at us and there is more attention, with people paying more attention at what we do on the road, which is giving us extra motivation as we go about our day. The team is about unity, which we have shown through this race so far. It is like a synergetic affect, that when one of us is strong, the others become stronger,

When I look back on 2020 as a whole, like all of us I will have to say that it has been a really strange year. I remember sitting down in the winter and setting myself some personal goals for the season. Firstly, for me it was important to perform well in the Giro because the race means so much to me. I was in really good condition when I had my bad crash in Ardèche at the end of February. I had ten fractures in my vertebrae and when I found out the diagnosis of spending eight weeks off the bike in bed, I was very sad, because I had lost my chance to ride the Giro.

Then the coronavirus came and everything was cancelled and my original plan was to ride the Ardennes Classics and then La Vuelta. But after the unfortunate accidents of Fabio, Remco and Mattia, my year came full circle and I am here at the Giro. So, a very strange year, as I said, but I think a very important year for all of us. I think it is easy for us as professionals to think that it is just all about cycling, but now it is important for us to remember that there are more important things than cycling, such as the health of all of us as humans. We have seen how fragile we all can be and that it is really important to have that perspective. 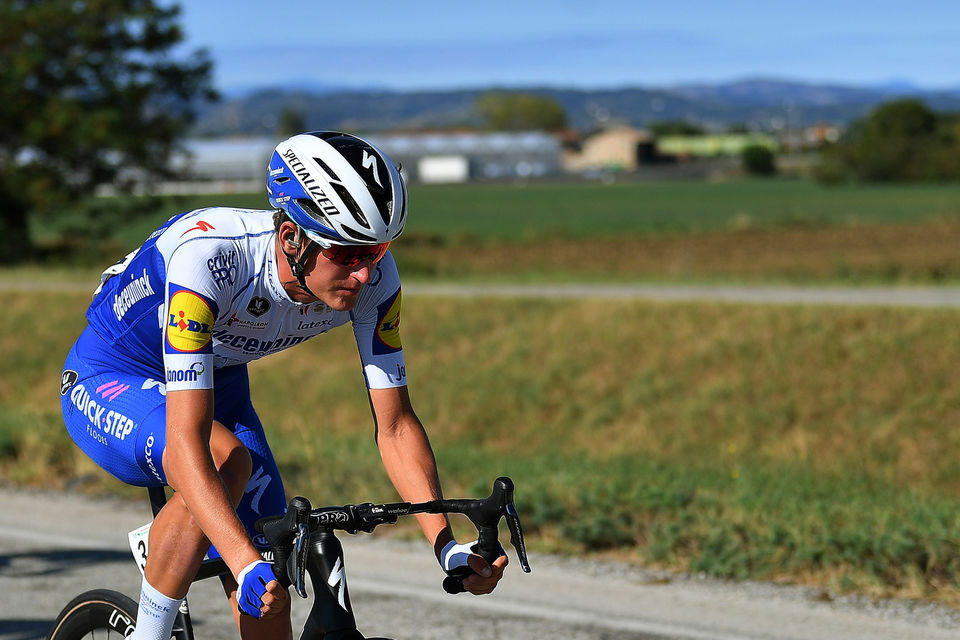 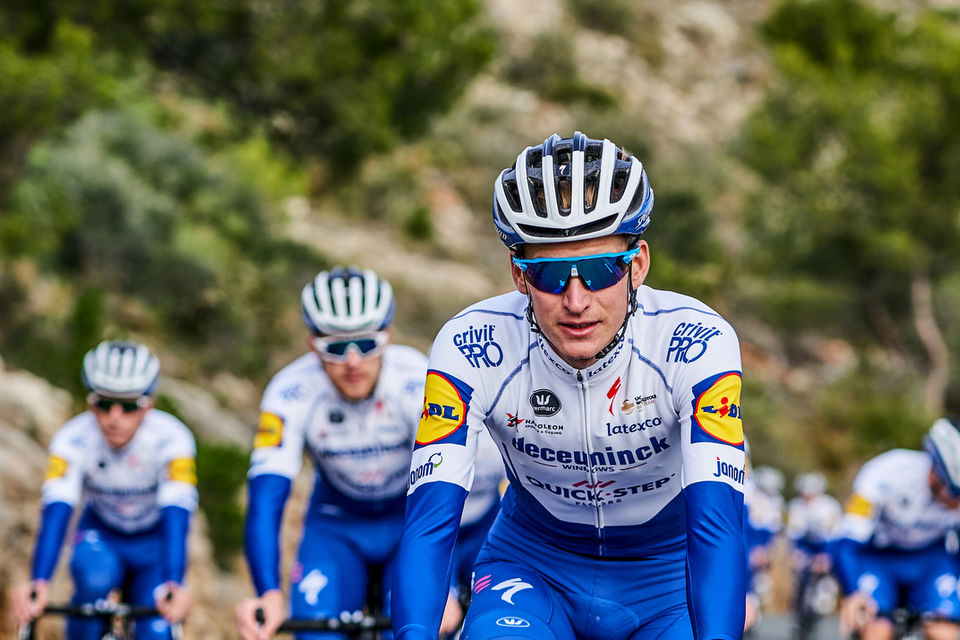