The 24-year-old from Weilheim an der Teck talked about his first season with the Wolfpack and his expectations for this year.

My first year in the World Tour was a good one, during which I got to learn a lot of things and make significant progress as a member of the Wolfpack. Ok, things didn’t go as I would have liked to in the Tour Colombia, where I struggled a bit with the high altitude, but I still had an amazing experience there thanks to the incredible fans that came to see us every day.

Once we returned to Europe, I slowly found my shape in Le Samyn and the GP Monseré, but then, unfortunately, the enforced break came and we found ourselves in a completely new situation. On the other hand, I was lucky that I could still train outside and found the motivation to keep going while spending time with my family. During the summer, when the racing restarted, I continued to improve my condition as I got to discover a lot of great races, like the Bretagne Classic or the European Championships, at the same time working for the team whenever my services were required.

That’s why I came with quite a lot of confidence at the start of the Tour of Slovakia in September, where I felt really good, and with the support of an extraordinary team, I won the overall. I couldn’t believe it, it was incredible to take the first GC victory of my career and also make our sponsor Janom happy by becoming the third Deceuninck – Quick-Step rider in as many years to triumph there. 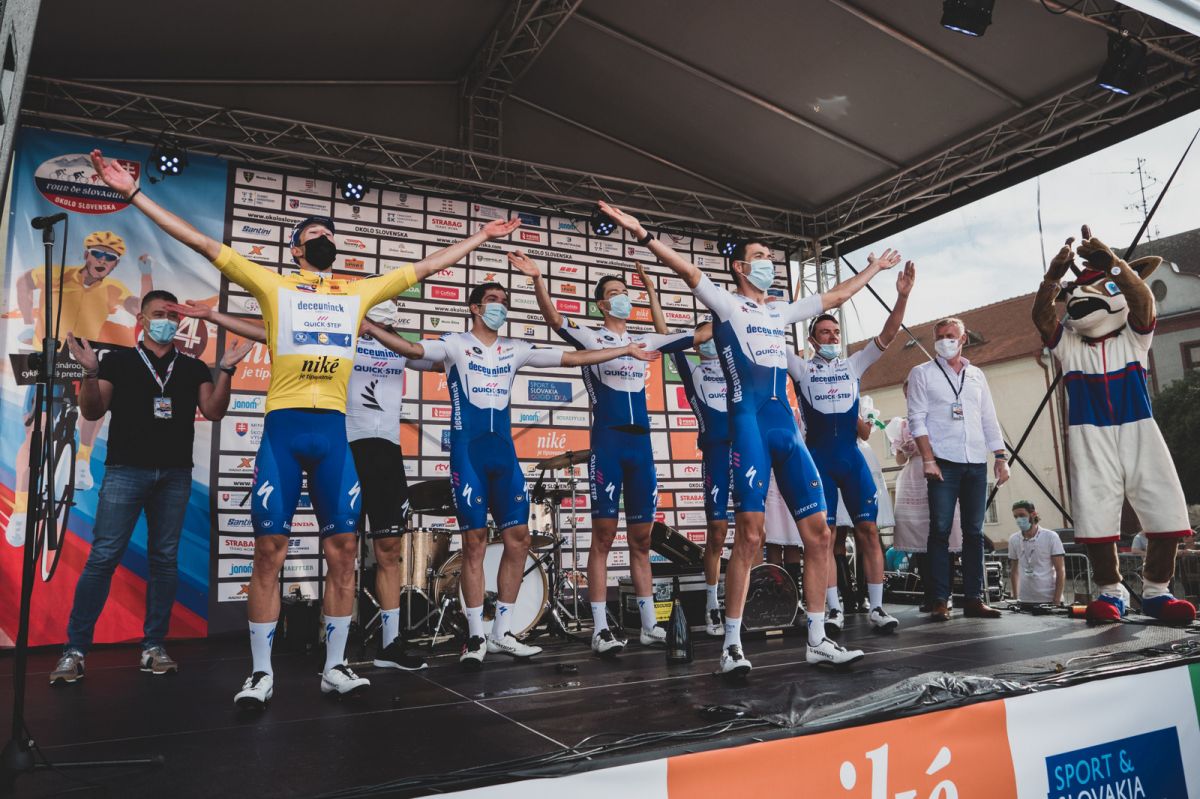 After a couple of races in Belgium, I flew to Spain for my debut Grand Tour, La Vuelta. I’m not going to lie, that first week was very tough and after the first few days I said to myself I won’t reach Madrid if it would continue on that note, but I began feeling better and better and grew in confidence by the day. The team even gave me the chance to go for a personal result in Puebla de Sanabria and I came close to victory, missing out on the win and finishing third only for a mistake from which I learned. Overall, the Vuelta was a great experience and I came out of it with good legs, it felt special to complete my first Grand Tour.

I can say that despite all the challenges that we faced, my season was a good one and I developed as a rider under Deceuninck – Quick-Step’s tutelage. I am now looking forward to carrying these improvements into this year, when I hope to ride some one-day races, which I love so much, and get a good personal result at the National Championships. But, at the end of the day, it doesn’t really matter what races I am doing, I will give everything wherever the team will send me. 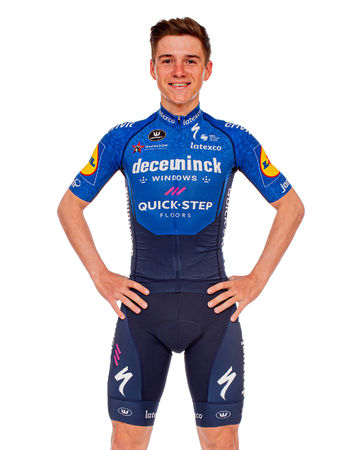 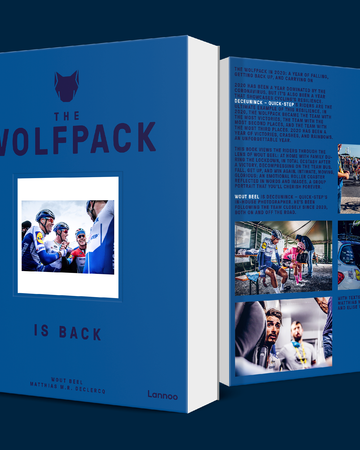 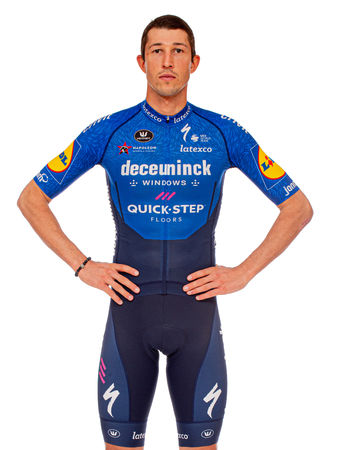 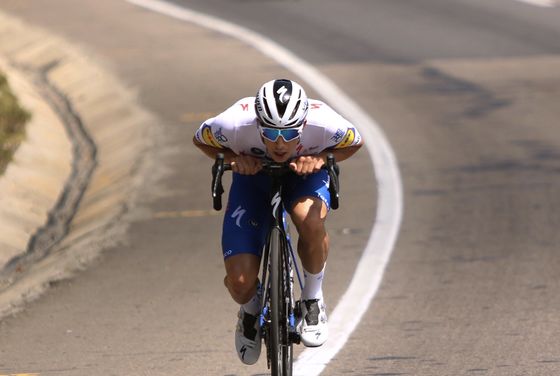