The master lead-out man of the peloton talked about his connection with the Irishman, helping him win the Tour de France green jersey and his Olympic dream.

So, Wednesday was the fourth stage of the UAE Tour, which was our first bunch sprint of the year and it turned out quite well

The team was really drilled, did an amazing job in the last five kilometers and kept a cool head, even though every team around was so eager to do a nice lead-out and to come first. We managed to stay calm and focused on the target, and it was a great team effort to deliver Sam to the right position, to do what I think was the best sprint that I have ever seen him do. I really enjoyed. I can’t compare the win to what we did on the Champs-Élysées, but from him as an individual, that is the best I have seen from him. I was delighted to see him win his first sprint of the year but it was nice to see that it was brought about by good movement and strength.

It is really important as a sprinter to get an early win.

I always notice when I am watching sprinters that they go through periods of good form. Of course, it does not last for a whole season, but it goes on for a period after a big win, so to start the season with that win gives us confidence and we ready to go for another one this week. I say ‘us’ because that transcends the group and the whole team. 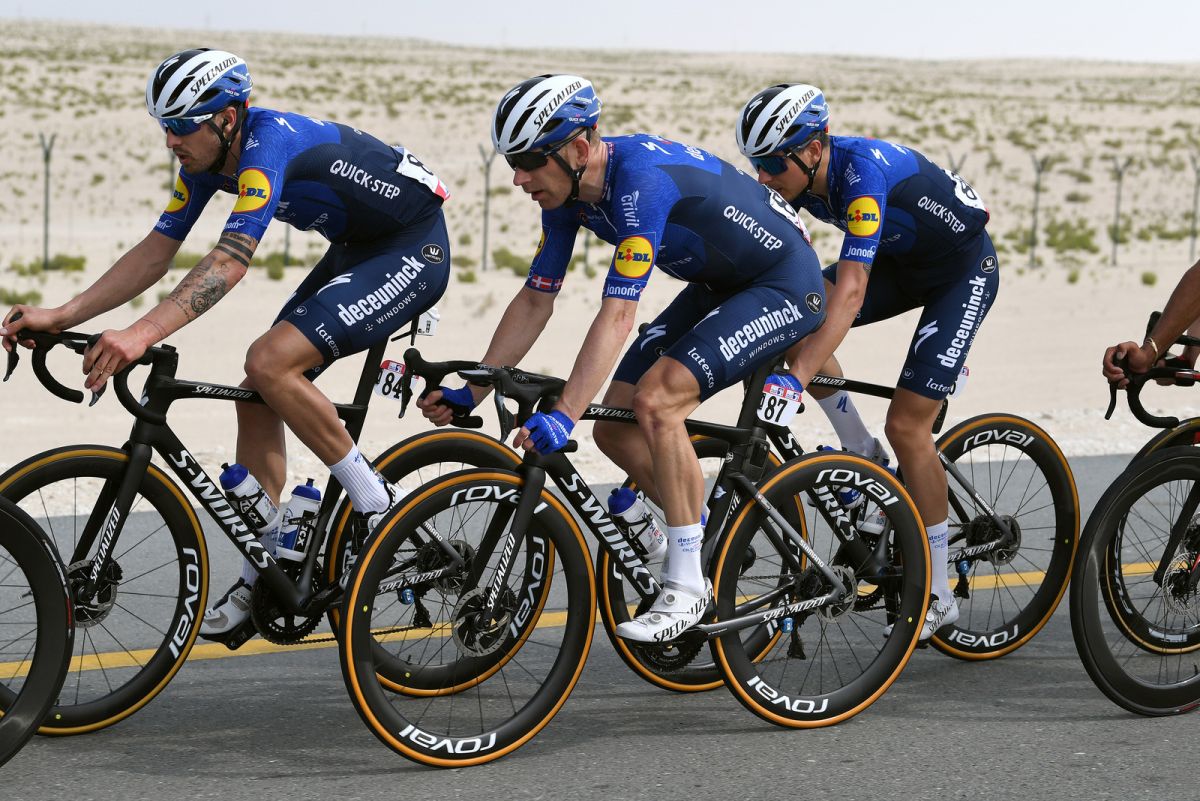 For guys like me and Shane, whose job is to lead out Sam, we have not raced during the winter, we are looking for something to confirm our level and feel confident that we are good at what we do, and that we can manage the job. It is the same for climbers, who over the winter may think ‘What will happen if I can’t climb anymore?’. It is the same for me after winter and what will happen if I can’t be at the top of a bunch sprint anymore. So, this early win is extremely important.

Last year when I was in UAE it was the start of the Covid pandemic, and I told of my troubles at the World Championships. I felt that I managed myself quite well in lockdown. My last race before that was Paris-Nice and everything was locked down, at home in Denmark, while we were there so I didn’t really know what to expect when I got home. I was fortunate enough to win the World Championships on March 1st, so I felt in a way that I had already achieved something big for the year and it took some pressure off me. Lockdown was a long period of resting and waiting a little bit before I knew I could start training properly. I worked hard to make sure I was ready for the restart and I was pretty proud of my 2020, because from when we started again in August, up to when we finished at the Vuelta, I felt that I could perform in every race I took part in. It turned out to be a good season even though it was quite a challenge.

The Tour de France was really special, and it is still something that I still think about a lot, when I am on training rides or have a quiet moment. This might sound strange to say because I was not winning it myself but it was a dream come true to have Sam in the green jersey and winning on the Champs-Élysées and I take as much pride in this as I do as my own wins. Having seen from the inside of the team how we managed the process from the start of the Tour, going for bunch sprints, highlighting where he could take points for the green jersey, having a down period where we were on our knees and under pressure from other teams, and then to switch it around, secure the jersey actually in Paris and then winning the stage in the jersey, was a really proud moment. 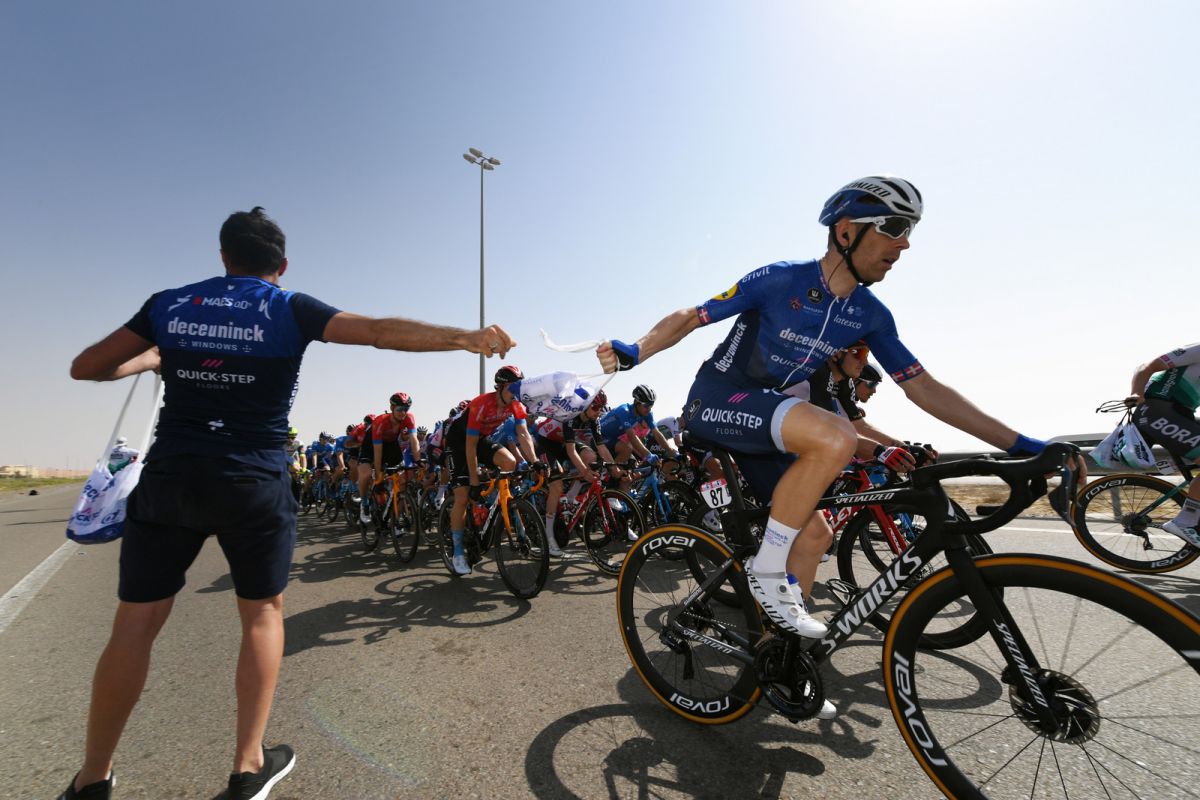 It was a rollercoaster, and the wins and achievements mean more when there is a challenge. The whole team worked really hard for it – not just the riders, but also the staff and the sports directors who made plans for which intermediate sprints we could gain points from and should aim for, and how we should deal with the other teams who would be trying to win as well. At certain points it could have gone either way, so to secure it in Paris was really nice, but the battle was really close.

After finishing the Vuelta in November my winter was not really that long. I immediately took three weeks rest and then I slowly started training again. With the Vuelta in my legs, it only took a few days to get going again, so I felt good all winter and at a high level. I really felt that I could put something on top of that, so I have felt good coming into this start of the season.

A big aim of mine this year is still the Olympics in Tokyo.

The day of the Madison has changed by one day from its original schedule – it should have been on August 8 last year and now it is planned to take place on August 7, but my plans remain the same. I am very fortunate in that the team and Patrick are still supporting my Olympic dream. My priority is obviously to do the work on my road program, part of which is to do the Tour de France with Sam. If we are selected that would be a great preparation for the Olympics and I am really forward to trying to achieve something there. 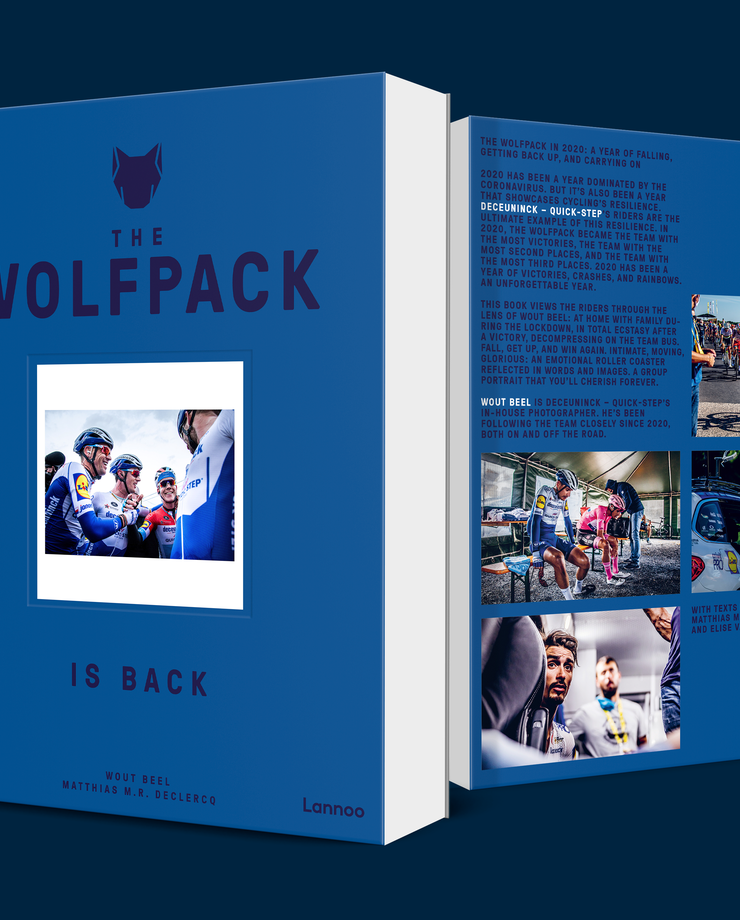