Fabio Jakobsen: “It felt like coming home in a race”

Fabio talked us through his emotional return in the peloton after eight months, helping the team rack up four victories and the big support he got every day.

I look back on the Tour of Turkey with a really good feeling. I’m happy that I could finish my first race and could help the guys where and whenever possible and I felt better day by day. That gives perspective for the future. The first stage still felt a bit weird, as I had to find my feelings on the bike again. I felt like a neo-pro again. Day after the day it started to go better and then you get used again to the rhythm of the life of a pro rider. Waking up, racing and going to sleep.

The first stage was a short and altered one and I think it was good for me to start like this. In the beginning I had to get used to the peloton a little bit. There’s always a couple of times the bunch makes a swing to the left or right, and guys have to brake. The first time it happened I felt a bit scared, but the second time that feeling already got less and the third time it was almost gone. I shared a room with Iljo, and he was in the front, so I decided to follow him and just enjoy being at the front again. Being a part of the team is so special. I enjoyed the race until 10 kilometers to the finish, where I lost the guys a bit and I didn’t manage to get back in the front. The goal was to finish the first stage and I enjoyed every single minute of it.

It’s great to be back

Pulling on again the navy blue Deceuninck – Quick-Step jersey was special. I missed it a lot, especially the last months with the team performing very well. The thing I like the most is riding my bike and race. It’s a special moment, when you see the pictures after the race. It’s nice that I can still put the jersey on and finish a race with a good feeling. I felt both nervous and excited at the start. 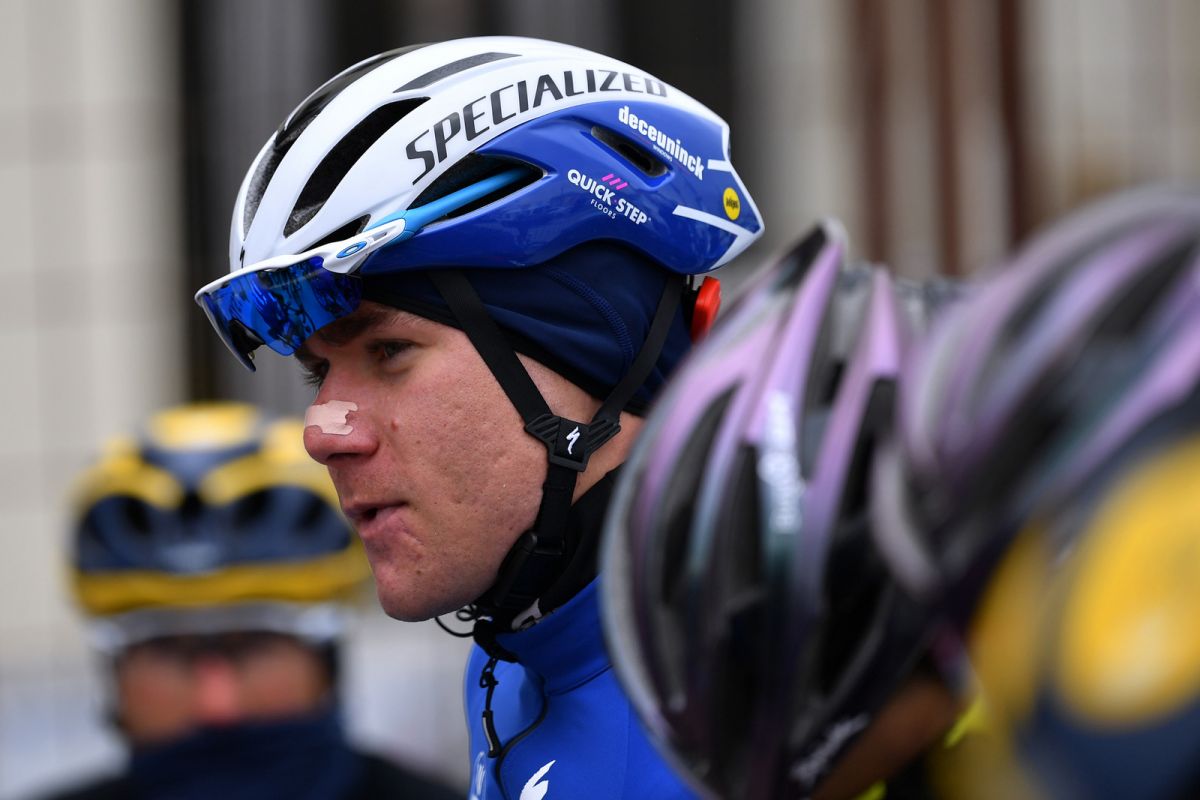 Everybody is happy I made it back and the welcome I got was touching and beautiful to see. I spoke with a lot of guys in the peloton and it felt like coming home in a race. I spoke with colleagues from my age, but also older guys. They all said they were glad I was back and they were happy to see me at the race. It feels good that I’m back.

Looking up to Mark Cavendish

I can’t tell you how great it felt to lead the peloton and help the guys. This is why I became a rider. I’m a sprinter, but I also love to help my teammates. Definitely for a leader as Mark, it’s great to work for him. He finished it off four times, so he deserved it. Hearing Mark say that he’s proud of me is really special. That already started in December, the guys took me along the rides and supported me all the time. Mark is one of my idols and he’s a really big example for me. I listen to him and follow all his advice. I hope to be as good as Mark one day. 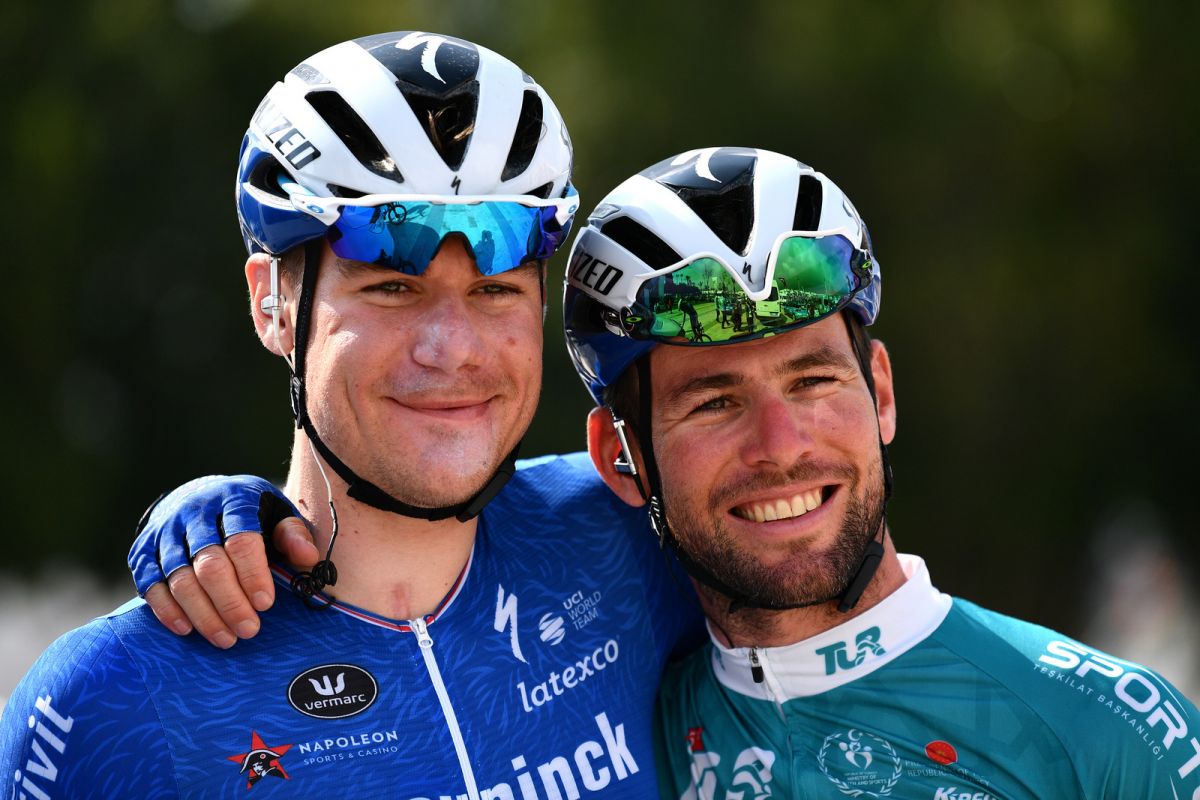 In my mind I’ve already won a couple of races, which makes me confident for the future. Now I will be training a bit at home and I think I’ll only get better. I’m really looking forward. I missed my family. It was only one week of racing, that’s not that long, but it was the first time in eight months I was away this long from home. For the training camp I also went abroad, but this is different. I think they were a bit nervous back home, but they are happy for me and I’m excited to see them again and spend time with them before my next race with Deceuninck – Quick-Step, where I hope my improvement will continue. 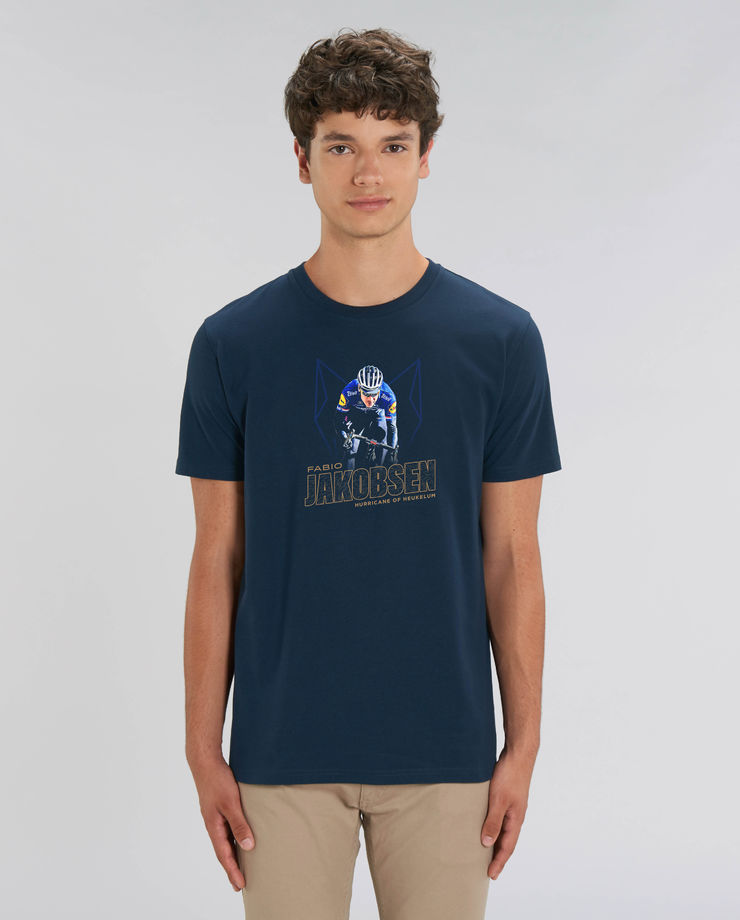 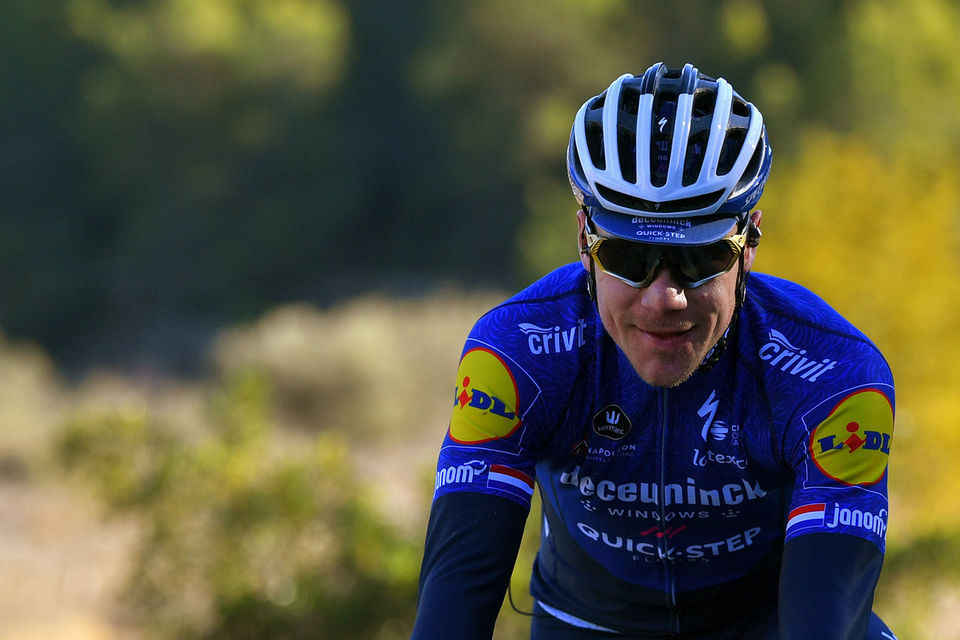 Fabio Jakobsen: “Excited to be back with the team!”