Mark Cavendish: “I have so much to say thank you for”

The Manxman talked about winning again after three years and racking up four stage victories for Deceuninck – Quick-Step at the Tour of Turkey.

My first win after three years was super special… We were a little bit short in numbers, only being with six guys there. Fabio decided he wanted to get involved which was great news. Iljo, Fabio, Stijn and then Archie did a lot of work in the wind. In the last kilometer, Alvaro stayed super calm and relaxed, and brought me into the perfect position. I knew if I followed Greipel’s wheel, I would get the best chance. His team had a very drilled lead-out. It was incredible coming over the finish line first, something I’ve missed for three years.

I’m so thankful, because the group believed in me and Patrick gave me this opportunity.

I have so much to say thank you for. The Tour of Turkey is not the Tour de France, but just to win again after some years of physical and psychological difficulties is something special. To be able to do it with The Wolfpack is a dream come true. Raising my hands is super emotional, as I felt a lot of people had just given up on me over the last years. But Patrick believed in me, I owe him so much. He is my hero.

Win together, lose together

I hadn’t won four stages in a race since the 2016 Tour de France. It's a crazy statement, because there are very few riders in history that could talk about winning four stages in a race.  But just winning a race, that’s all I wanted to do once more. Feeling the support and work of the guys makes me proud and makes me want to do a good job. To be part of a winning team, it doesn’t matter where it is, it feels amazing. That’s why it’s so special to be part of The Wolfpack. Taking the final stage definitely topped the week off, our fourth stage win and my 150th pro victory thus far in my career. 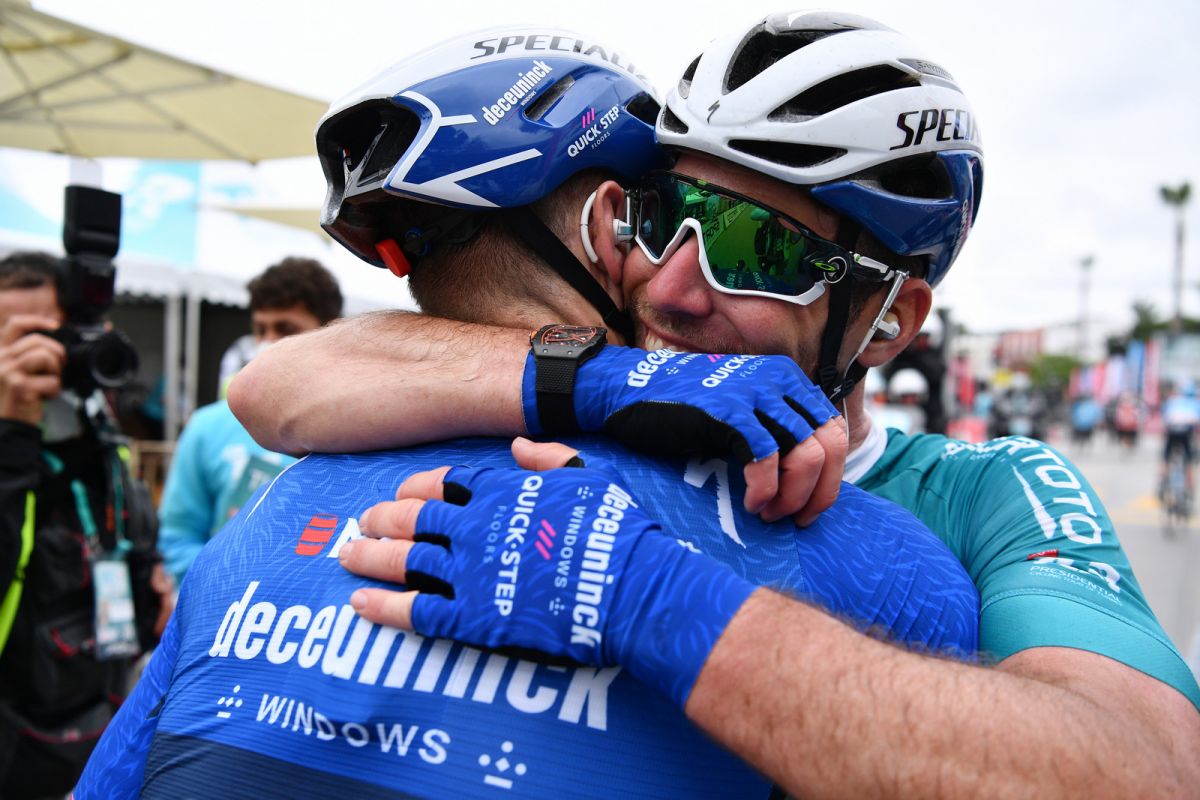 We had a great week and enjoyed ourselves. We can’t complain about winning half of the stages. It’s amazing seeing the guys work for me and afterwards celebrating together. Especially Fabio, having done this Tour of Turkey with him is incredible. I remember him as a neo-pro, I’ve seen him grow. I was there in Poland last year and to have him in the team with us now is great, it’s a big step seeing him back in the bunch after what happened. The pride for me that he was involved in the four wins is enormous. Deceuninck – Quick-Step is special, it’s a family. We win together and we lose together.

Now I’m at home and it feels really nice to spend some time with my family after having been away for so many weeks. I’ll work towards my next races now. I want to help the team where and when is possible and enjoy every day on the bike with The Wolfpack, because whatever comes from now on is a bonus. 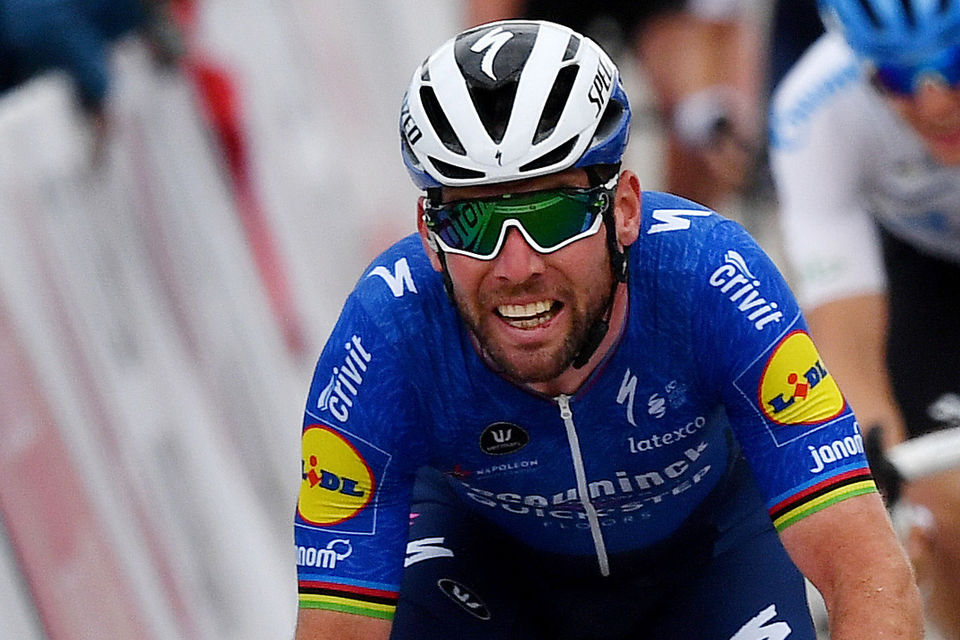