Pieter Serry: “The Giro is a special race, everything colours pink”

The 32-year-old Belgian, who is riding his seventh Corsa Rosa, shared some of his experiences and advice for the younger wolves.

Having started twelve Grand Tours so far, Pieter is one of the most experienced guys of The Wolfpack and is always ready to give important tips to his younger teammates, who are just discovering what it means to take on a three-week race.

“My most important advice is that if you have the opportunity to sleep one extra hour every day, you need to take it, as it can really make the difference at the end of the Giro. You have to try to sleep as much as possible during a Grand Tour. Also, after a hard stage it could be that you feel less hungry, but it’s important that you refuel the body. We have two top cooks with us, so it’s perfect, we are always covered. Sometimes the weather conditions can also be tough, so it’s key to keep your body warm during the race. All these things can make a difference in the long run.” 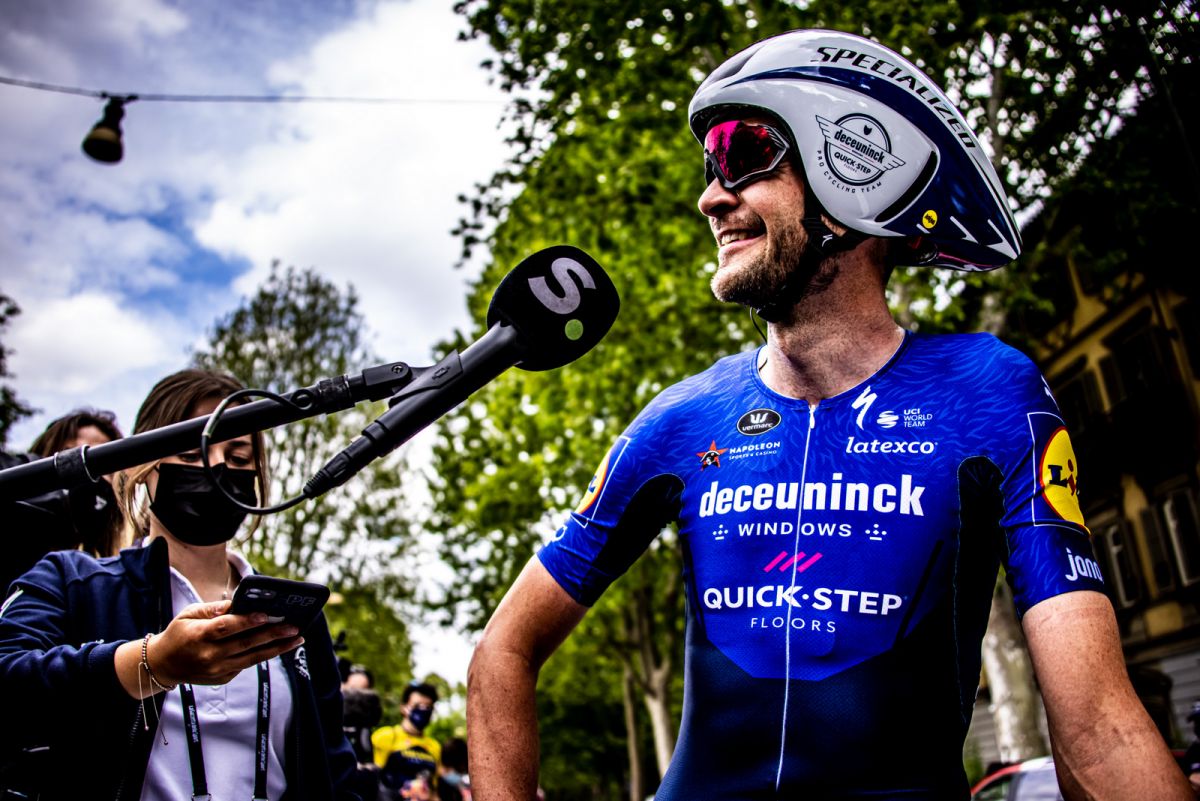 Seven years ago, Pieter raced the Giro d’Italia for the first time in his career, and ever since, he has been in love with it: “Everything colours pink. The crowds, in normal times, are truly amazing, they give you such a warm welcome. The nature is super beautiful and Italy is such a nice country. I’m always happy to ride here.”

Looking back at his best memory, Pieter recalls the 2017 edition: “When Bob Jungels took the white jersey, Fernando Gaviria won the ciclamino one and we finished as the best team. I was pumping up the public on the podium gathered in the square, everybody was clapping and followed my rhythm. That is one of my best memories here. As for my worst memory… that was in 2015. I crashed in stage 2 and broke my collarbone. It was so sad and hard to leave the Giro after only two days.”

Two editions in the space of eight months

“We did the Giro d’Italia last October, and now we are back here, which is of course kind of unusual. But I don’t mind, because it’s such a beautiful country to race in. We are also fortunate to receive excellent advice all the time from our sports directors, we also have a nutritionist and a mental coach here with us, so we are well taken care of. It feels great to know we are getting the best professional guidance, which makes me still learn new things in a Grand Tour after all this time.”

“It’s the first time we came here without a sprinter, but I’m super happy to help the team as we fight for a good overall result. It’s Remco’s first Grand Tour and his first race after nine months, so we don’t know yet what will happen. But with him you never know. I’m really curious, like the rest of the world. In the past we already defended some good GC results, like for example in 2014, when Uran finished second. It was also stressful, but now the expectations are pretty high, and I feel like everybody is watching us more closely.” 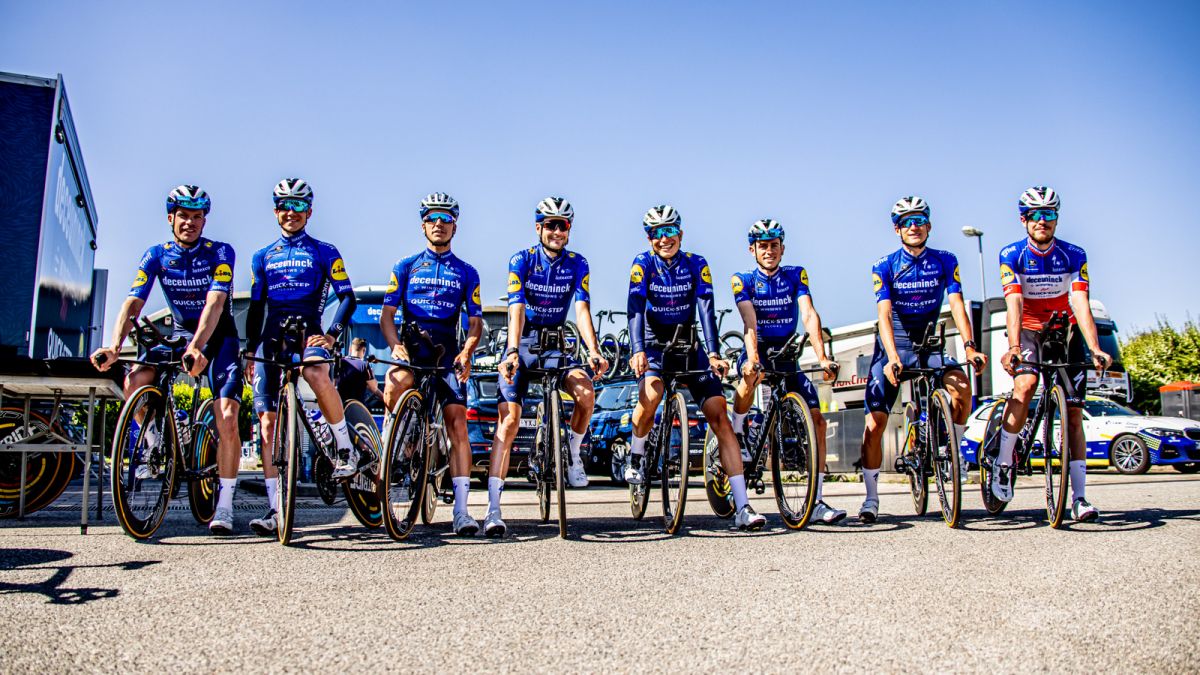 “When I’m at home I always try to go and pick my son up at school with the bike. Then we go to the playground, where there’s some space also for the kids to ride their bike. He’s mostly really tired then when we go back home, so that’s a good thing, because he really has a lot of energy.”

“At this moment my son wants to be football player and later he wants to ride the motorbike. The first thing he can do, but the second thing I’m not really a fan of. He loves riding the bike, but he’s only three and a half years old now. I will never push him to do something, so we will see. Of course, it would be nice if he were to become a pro rider, as it’s a beautiful sport. I can also guide him in that, but it would have to be his own choice.”