James Knox: “Being in the team where some of my heroes had ridden for is mind-blowing”

Currently riding his third Il Giro, James talked about how he got into cycling and what it means for him to sport the jersey of Deceuninck – Quick-Step.

James’ season – which he kicked off in February, at the Ardèche Classic – has been good so far: “Still a long way to go, but in the spring I had some good results here and there, particularly in Pais Vasco and the Ardennes. I was feeling strong, sometimes riding for a teammate, but sometimes also doing my own thing. I came to the Giro with really high expectations, but maybe I haven’t felt quite at the same level which has been a little bit disappointing. I guess there were more expectations this year, but in many ways, I’m trying to do a very similar job to the Giro last year. Always there, always trying to take care of João and keeping him out of the wind, keeping him in position and surviving as far as possible into the race.”

Since 2018, James has been riding for The Wolfpack, with whom he got to discover some of the biggest and most prestigious races of the calendar.

“It was quite extraordinary, I couldn’t really believe it was all happening to be honest.”

The first bike races I watched on TV, like my first Tour de France, was in 2006-2007, since then I was a fan. Always watching the races with my brother. Quick-Step and then Deceuninck – Quick-Step had always been a part of that. To end up in a team where some of my heroes were currently racing for or had ridden for, was kind of mind-blowing”, James looks back with a smile.

“I come from a sporty family, but we had no connection with cycling. My parents tried to get my older brother and me to do as much as possible. I fell in love with running, and he was the cyclist. Slowly, when I was 15, I wanted to give it a try and stopped running. From there on I progressed to here. I would like to continue my own progression and when the opportunity is there, of course I would like to take a pro victory, that would be the first thing. And then in stage races or in Grand Tours trying to do my own thing, that would always be a goal.  But I also understand my position as a teammate.” 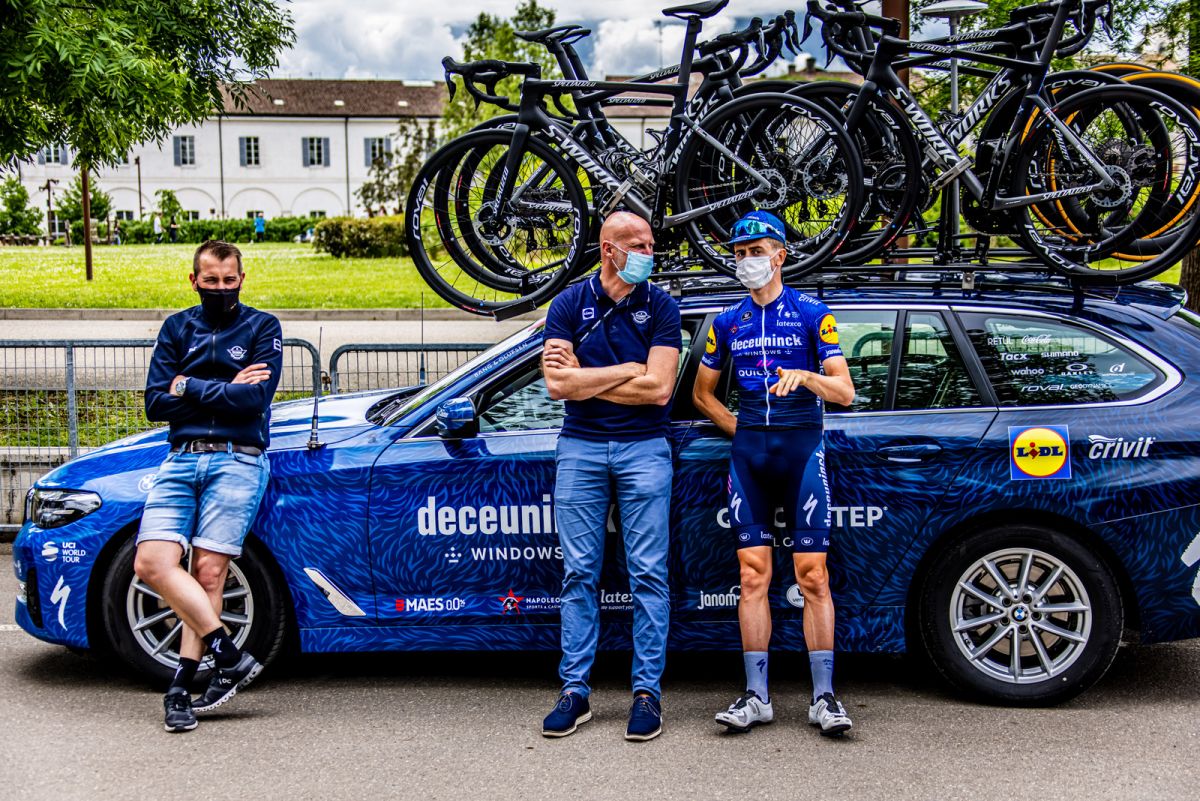 “Now I’m super happy to be in Italy. I actually really enjoy racing here. It’s a bit difficult now with the pandemic, but still you have great fans, beautiful history and the roads, a lot of beautiful places you get to see. When you’re doing a Grand Tour, it’s difficult and hard. But I guess the sort of rider that I am, my capabilities are shown more in three-week races than in one-day races.”

James looks back to last year’s Giro with happy memories: “I think you learn something from every race, but last year’s Giro was a new situation for almost all of us I think. We got the pink jersey for 15 consecutive days and started to dream of winning the race. Now looking back it’s always easy to say where we could have maybe improved, but we took the race really by the scruff of the neck and gave our all to defend the jersey and put a huge mark on the race, which is also something beautiful.”

An unforgettable time at the 2019 Vuelta

“We had some beautiful memories last year defending the pink jersey, as I said, but also from the one-day races with Julian I have a really nice feeling. He’s a big champion, this year I did Flèche Wallonne and Liège-Bastogne-Liège with him as the reigning World Champion. My first season when I did Flèche, he won that and San Sebastian also. To ride for a guy like this who is the most laid back and to see him fly to victory, that’s always special. But my most beautiful one is when we did the Vuelta in 2019, we won five stages in that edition. We also had the day in the crosswinds, stage 17, and we were in the front with seven guys and Philippe Gilbert won. I was sharing the room with Phil, this is actually the nicest moment so far. It really felt like we stomped our authority over the whole peloton that day.” 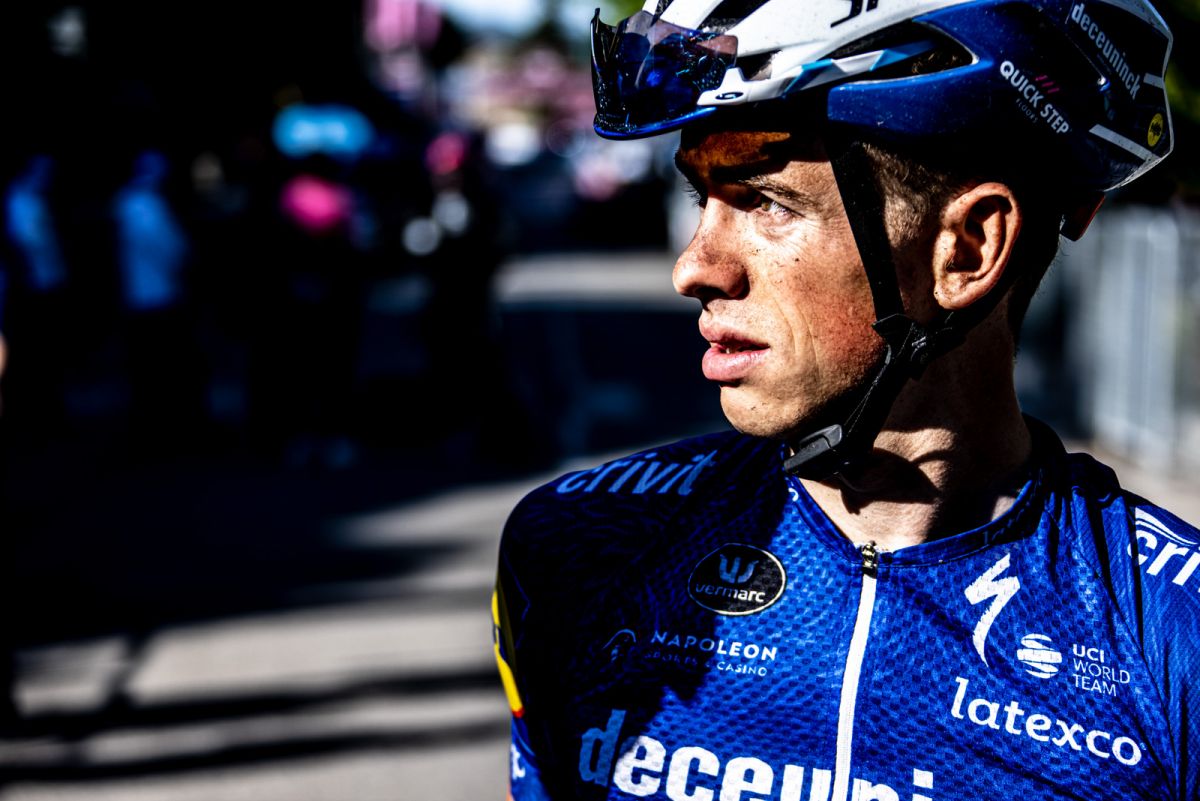 His family is back home in the UK, and due to the pandemic, it’s difficult for them to come over to Italy, which James acknowledges: “We have a family group chat where we stay in contact every day basically. They are just watching from a distance and making sure I’m okay. Of course, they have stress sometimes when there are crashes or disappointments of the performance, but they are always supportive and caring.”

And his older brother is just proud: “My brother and I have a really nice connection, we’ve always had. I guess he kind of lost interest in cycling, but then I took it up and I think it was also hard for him to believe it was all happening. But now he enjoys finding out what happens in the races, he still loves it like I do.”