Seven months ago, in Ondarroa, our squad produced one of the best moments of the season.

“I still remember that day like it was yesterday. It’s just one of those moments that you always carry with you, you know? That day, from the very beginning of the stage we had the goal to be both in the break, so we attacked full gas right from the start and we managed to form what looked to be a strong group, especially as we worked well together and those rolling roads of the Basque Country played into our favour.”

“With around 30 kilometers to go, we still had one climb left to tackle, and the group was already fragmenting, so we decided to up the tempo there and continue pushing, despite our advantage having been reduced to just a minute. The peloton was favourite at that moment, as several riders began attacking on the descent, but we kept believing and turned ourselves inside out.” 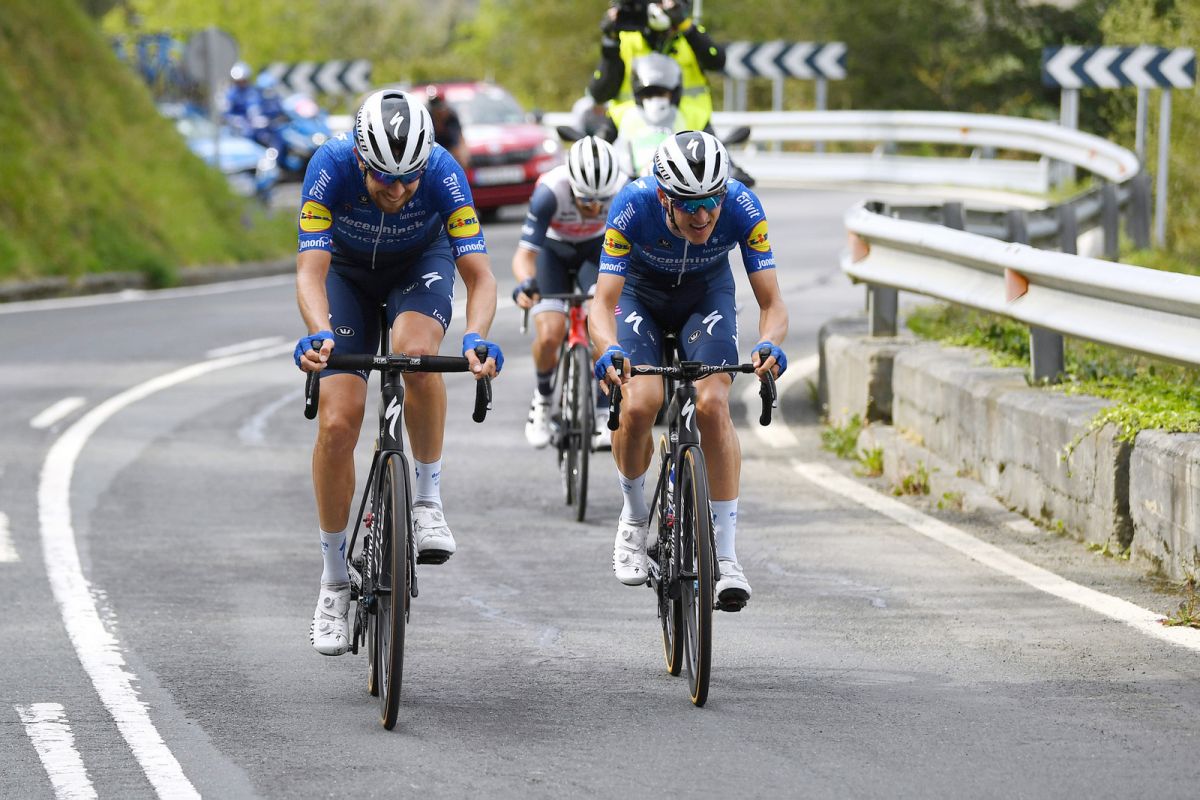 “Then, in the closing kilometers, I jumped on a short unclassified climb, opened a gap and slowed down at the top, waiting for Josef, who joined me and we continued together to the line. He was incredible that day and my victory wouldn’t have been possible without him. He would have deserved to be on the podium with me. Getting to the finish together with a teammate and celebrating the win after such an effort is one of the most beautiful things you can experience as a rider”, said Mikkel of the day he became the first Dane in 23 years to win a Vuelta al Pais Vasco stage.

“That was such a memorable day. When we went in the early break, our goal was to make the most of that opportunity. I think that the key factors of that victory were the fact we believed in ourselves at all times and rode flat out, even in the last kilometers. It’s not every day that you finish 1-2 together with a teammate and we can be proud of what we achieved. It’s a moment I’m sure that not only us, but also the fans will always remember”, added Josef. 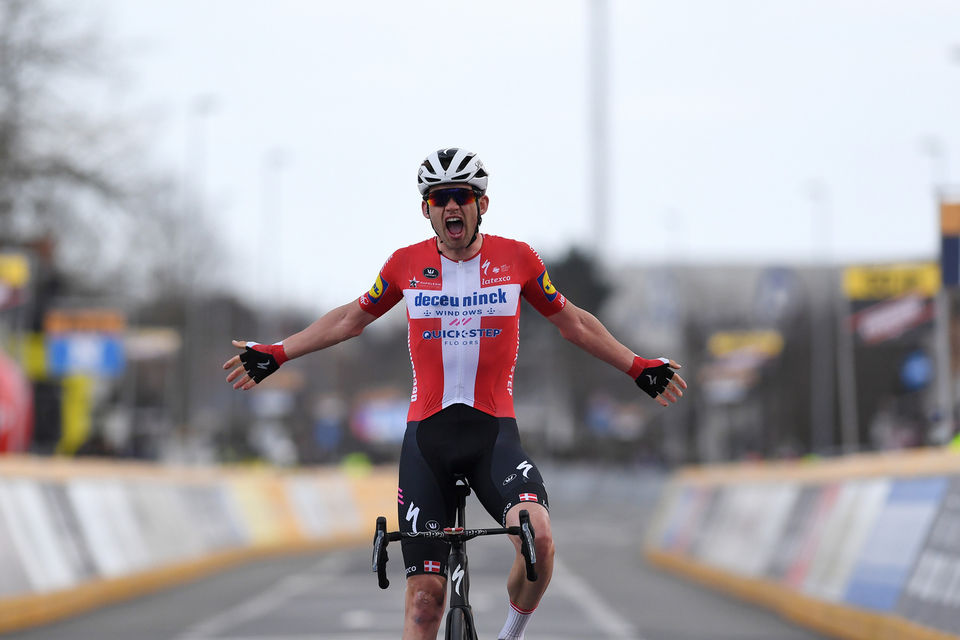 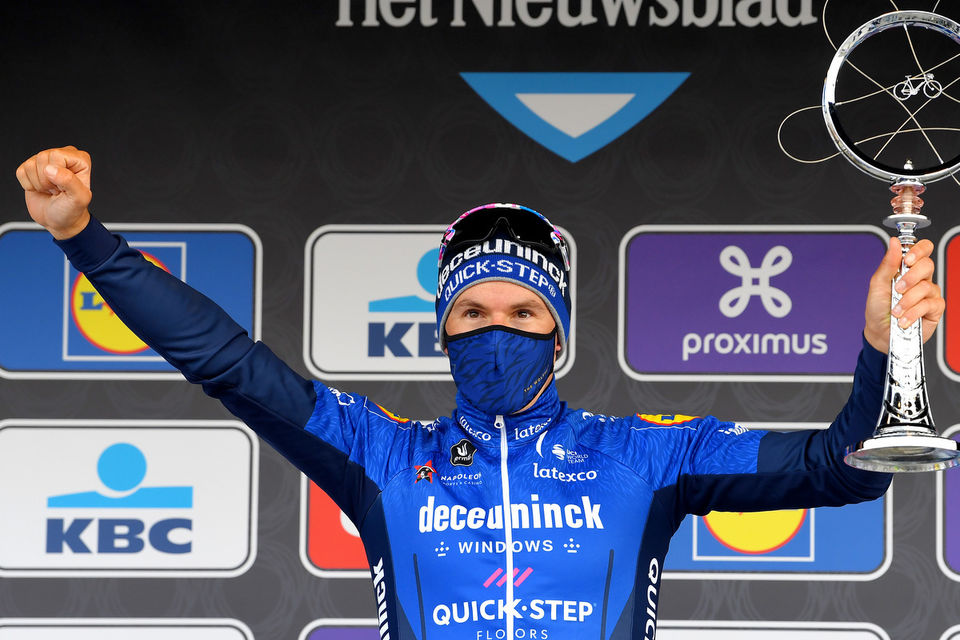