It's the 1st of January, the start of the 14th season for Etixx – Quick-Step, one of the most winningest teams in the history of cycling.

While many are still celebrating the New Year, our riders are on their biked to do their daily training in order to be as fit as possible for the start of the new season, which will once again come early, in Australia, at the Tour Down Under.

Following a season which saw the Etixx – Quick-Step cyclists earn 54 victories and 69 podiums on the road, everyone is motivated to make the most out of it in 2016 and prove the team's fighting spirit and cohesion, regardless of the race and situation. We are delighted to start a new season and we hope you'll be once again at our side, to support us throughout the year.

This being said, we invite you to embark on a new adventure – #WayToRide – and join us in 2016, a year which we hope to be successful and bring to you and us as well many satisfactions!

While waiting for the first races of the year, enjoy these images from our team training in Denia with our great 2016 outfit! 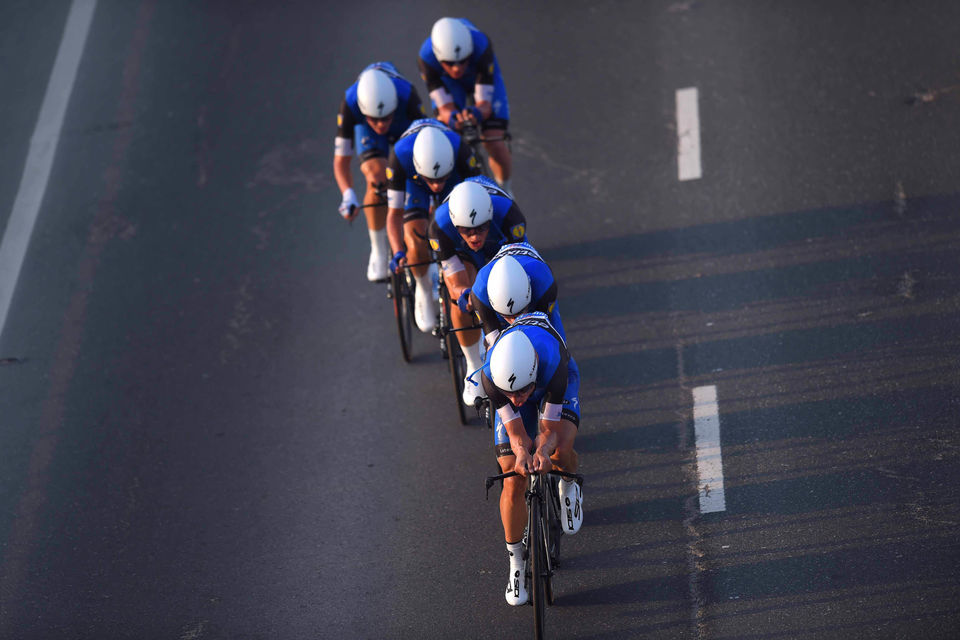