Etixx – Quick-Step would like to inform that as consequence of the crash he suffered during Milan-Sanremo, Julien Vermote underwent surgery last night at the H.-Hartziekenhuis clinic in Roeselare.

The procedure was conducted by Dr. Vuylsteke, in order to clean and close the deep wound he had on his left knee. Julien – who's in his sixth season with the team – is now at home and tomorrow will return to the hospital for another check-up. The Etixx – Quick-Step rider will have to rest for a few days before resuming training. A date of his comeback will be decided in the next period.

"I would like to thank to the medical staff of the race, the hospital of Sanremo, my team that scheduled the surgery immediately and doctor Vuylsteke for the professionalism and for the time they've dedicated to me. I wasn't lucky yesterday, as I crashed two times. The first incident occurred before the "Capi", but I managed to come back in the peloton. The second time I crashed between Capo Berta and La Cipressa. I couldn't avoid it and I was on the ground before I knew it. I went down on my knee and I immediately felt that something was wrong and I had to stop. From that moment, the team did a great effort to help me fly back to Belgium and undergo surgery. Now I want to recover and return on my bike as fast as possible." 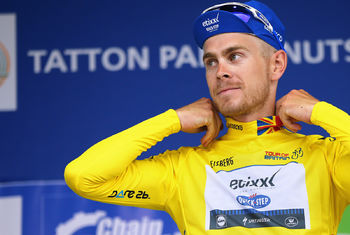 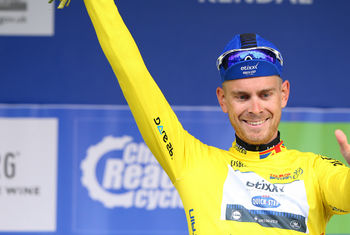 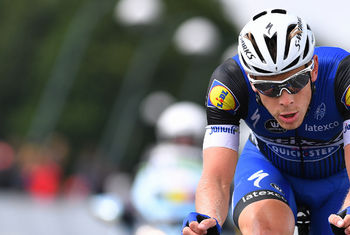 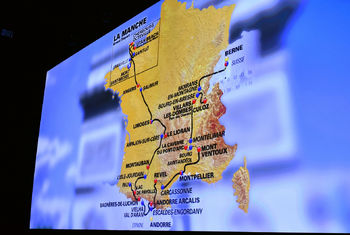 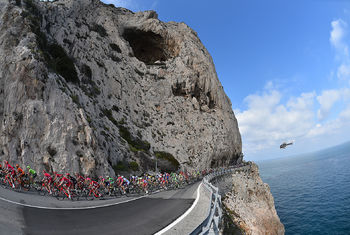 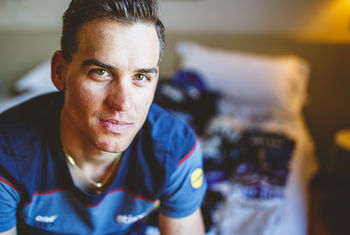 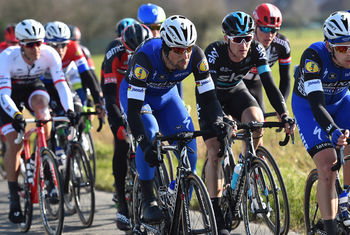 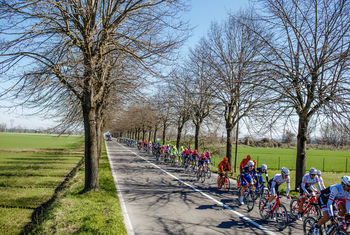