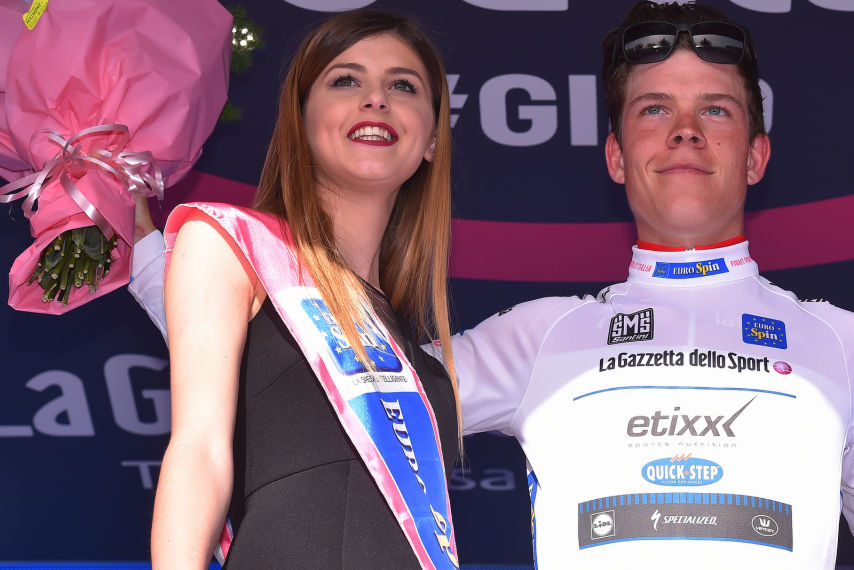 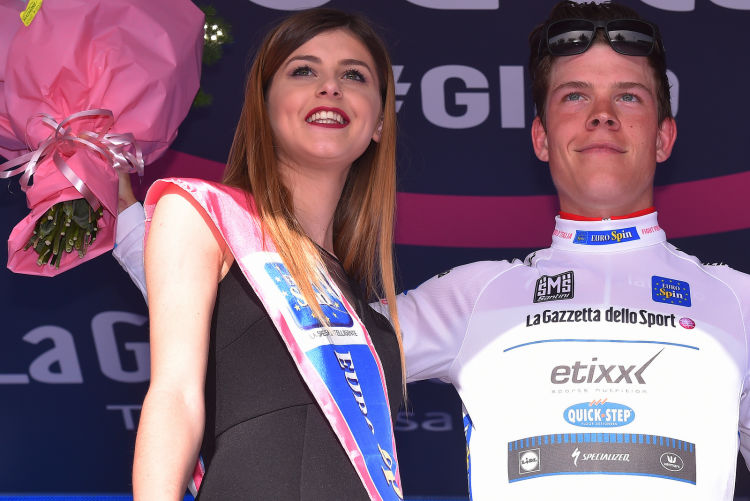 On a day for the sprinters at the Giro d'Italia, the Luxembourg champion put on a valiant effort to claw back some time in the general classification.

Stage 5 started with a small celebration for Marcel Kittel, who turned 28 and received a cake on the stage from the organizers, while the crowds sang Happy Birthday – and continued with Pavel Brutt (Tinkoff), Alexander Foliforov (Gazprom-RusVelo), Daniel Oss (BMC) and Amets Txurukka (Orica-GreenEdge) going in the escape and staying there until the last 10 kilometers, just as the peloton was entering on the tough circuit of Benevento, a town which was hosting a Giro d'Italia finish for the first time in seven years.

The uphill road – that featured at the end of a 233-km long lumpy stage – proved to be too difficult for Marcel Kittel, who lost contact with the fast-charging bunch, but Etixx – Quick-Step still was in the mix with Bob Jungels, who avoided a crash that held up Matteo Trentin and disrupted the rhythm of the bunch. As soon as Andre Greipel opened his sprint with 250 meters to go, Bob – who was fourth wheel – went after the German rider and his strong acceleration caught many sprinters off-guard. Only Arnaud Demare (FDJ) and Sonny Colbrelli (Bardiani-CSF) could react and they got the podium spots in Benevento, as Bob came close behind and finished just outside the top 3, equalling his best ever result in a Grand Tour.

Leader in the best young rider classification with a comfortable cushion over the second placed rider, the Luxembourg champion saw his effort bear fruit at the finish, as he took back time in the overall rankings, only 16 seconds separating him now from GC leader Tom Dumoulin (Giant-Alpecin). This small margin is seen as an encouraging factor by Bob ahead of the next stages scheduled this week, when the Giro will become tougher and tougher.

"The stage was very long. They said it was one for the sprinters, but it was really hard, as we were all the time up and down through the mountains. With Marcel suffering, we decided to go for Matteo, but unfortunately he got caught behind the crash. I was in a good position and started my sprint, although it wasn't easy at all.

Still, to finish fourth in a bunch sprint it's a nice result, which shows that I have good feelings in the legs

"Now I am looking forward to tomorrow's mountain stage and especially to the individual time trial on Sunday", said the white jersey wearer.

Despite not contesting the finish, Marcel Kittel kept the red jersey, and as soon as he climbed off the podium, he explained what happened on Wednesday: "It was very hard out there. We had a lot of altitude meters, a 230-km long stage, and a high tempo in the peloton at all times, all these before the tough finish. It was very difficult, and to be honest, I didn't have the legs. That's cycling: in some days you have it, in some you don't."

A valuable team player since the start of the race, Matteo hoped to be in the mix today, but the crash took him out of contention. After the finish, the Italian was left to rue the missed opportunity in Benevento, but vowed to look for other chances: "Unfortunately, these things happen. I was in the wrong place at the wrong moment. It's a pity, because I could have been there with a shot at a good result, but that's bike racing. Anyway, we will continue to fight in the next stages." 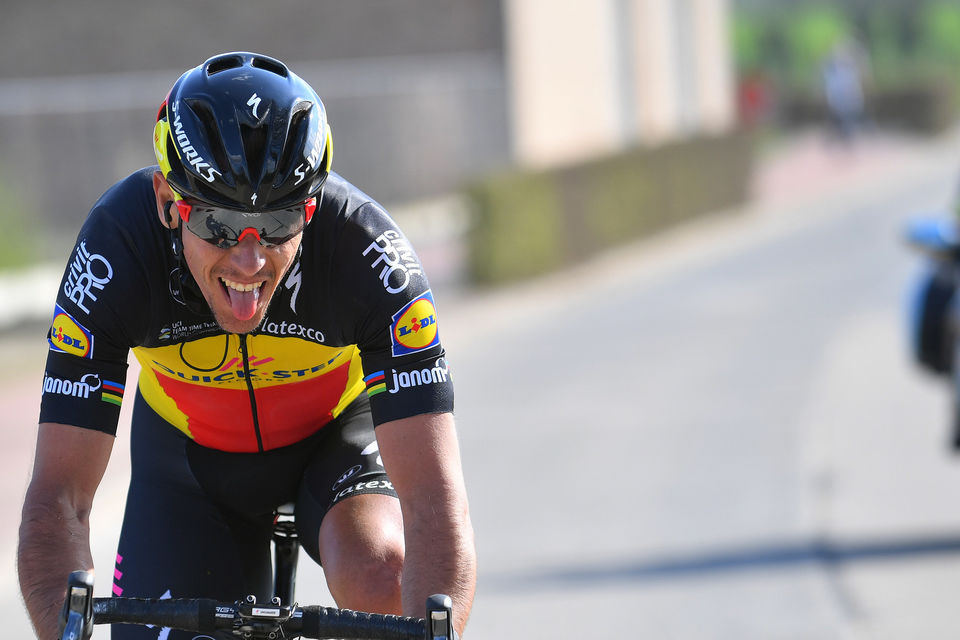 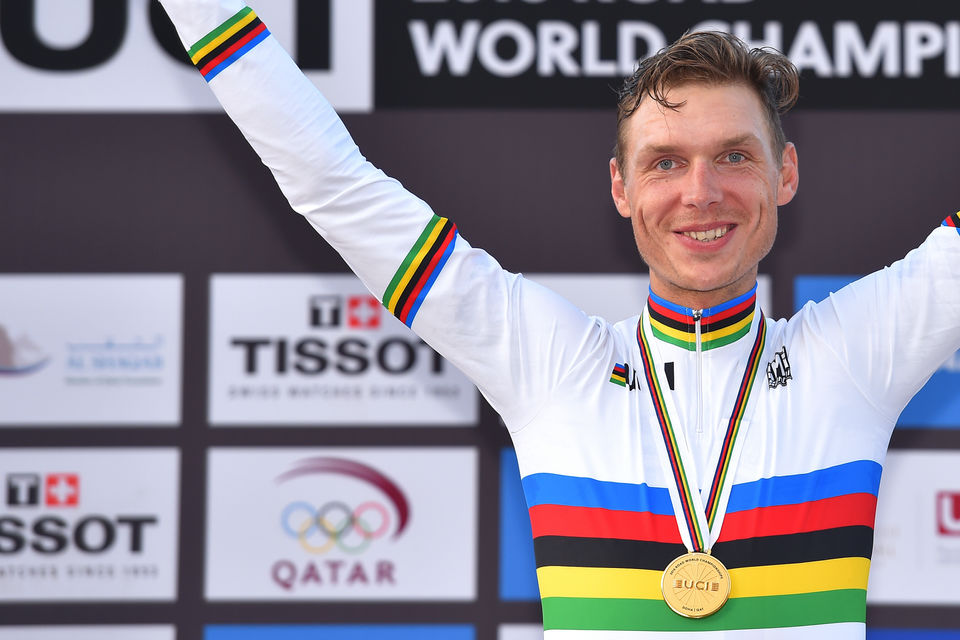 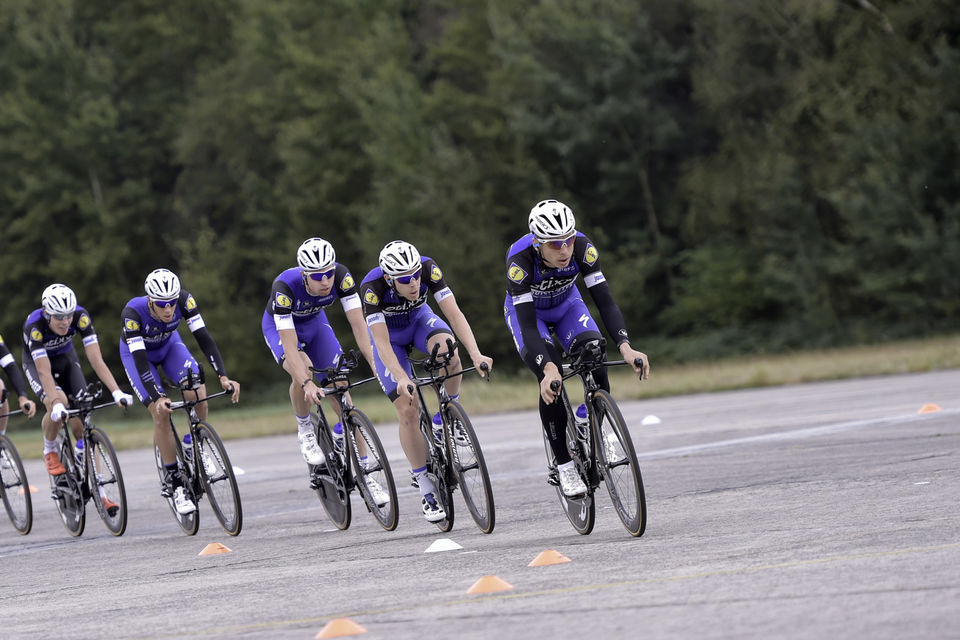 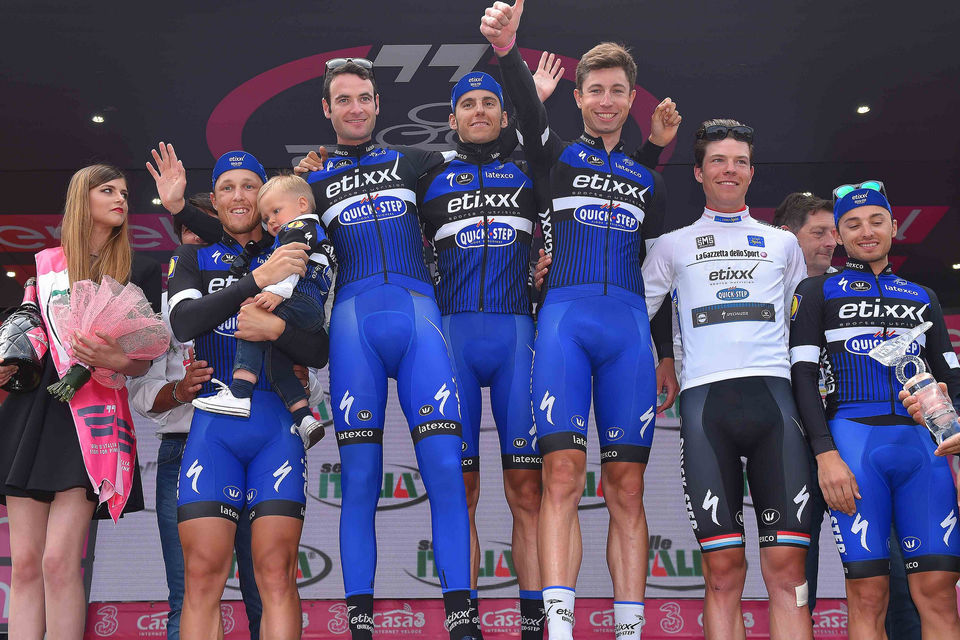 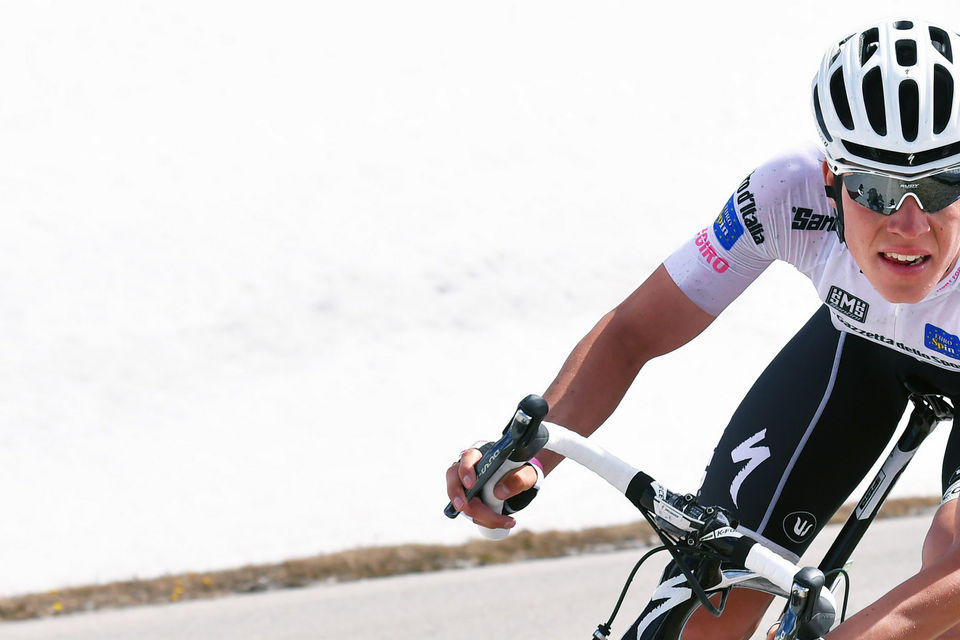 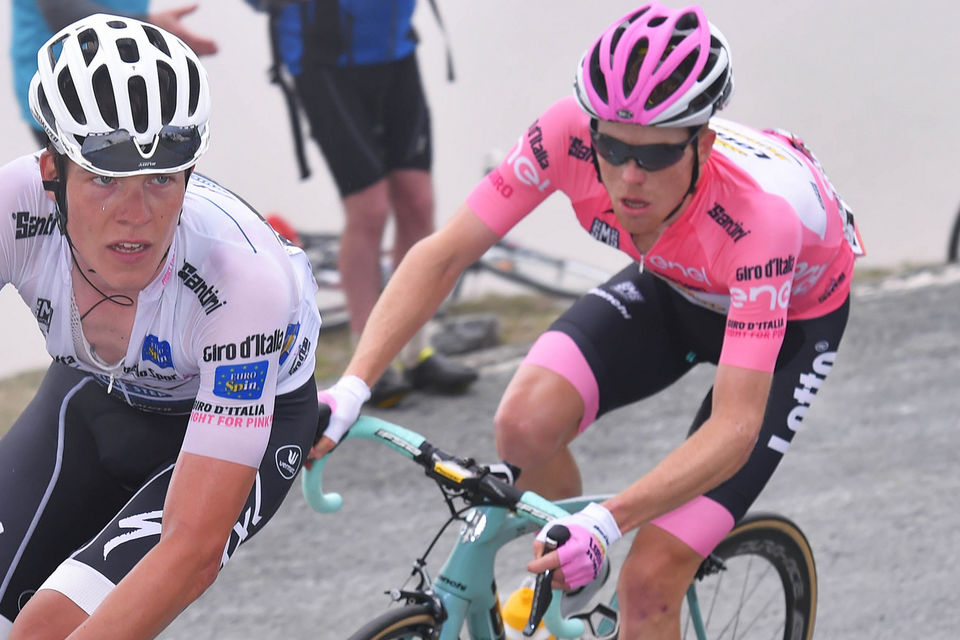