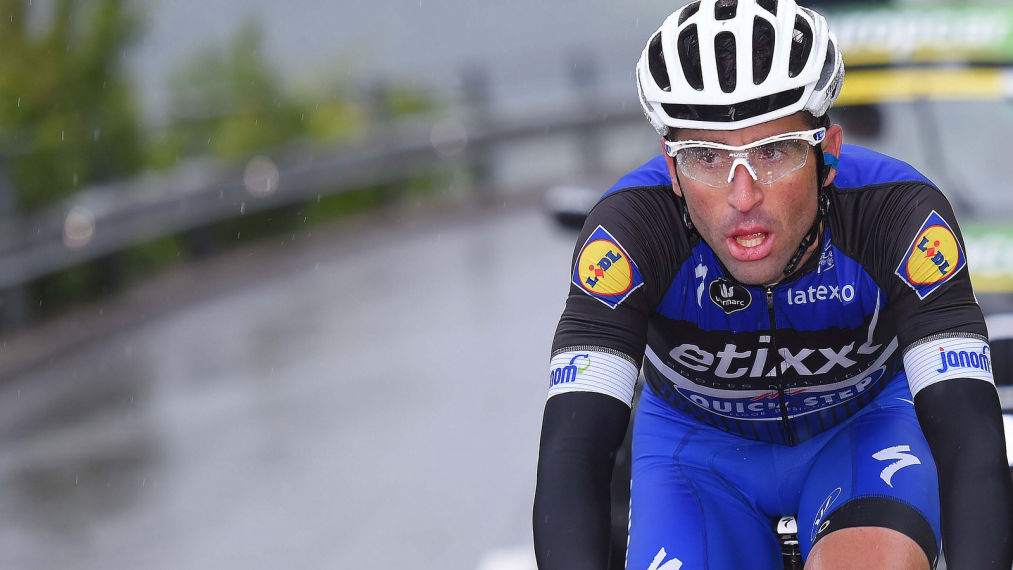 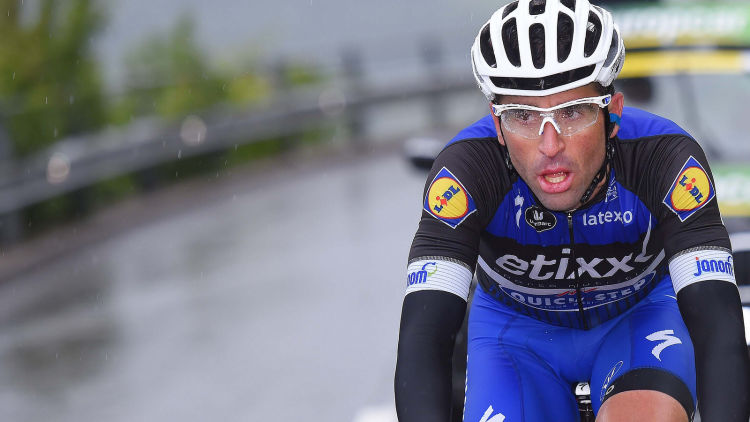 A second place in the tough stage 6 helped the Argentinian move into the lead with three days left.

If there was still a doubt, it has now gone up in smoke: Max Richeze is in the form of his life and the Tour de Suisse turns out to be one of the best and most rewarding stage races in his pro career. In the first five days of the event, he took a win and notched two more top 5 finishes, and as if all these weren't enough, at the start of stage 6, Max decided to go in the huge break that formed at the 20-km mark, together with teammate and 2015 Giro d'Italia stage winner Iljo Keisse.

Nicknamed "Atomico" for the fast sprint he displayed since his early years in cycling, the South American brought his contribution to the front group's big lead, which at one point hit the 8-minute barrier. The rain-soaked day and grueling ramps splintered the breakaway on Klausenpass, but the advantage didn't came down, as the peloton was also struggling, more and more riders being left behind, while others decided to call it a day and leave the race. Seeing how reluctant the bunch was to go full throttle after the escapees, Gorka Izagirre (Movistar) attacked from the yellow jersey group and linked up with teammate Jasha Sutterlin, who paced him on the first slopes of the last climb.

Amden (8.2 kilometers, 10.2% average gradient) witnessed an attack of Pieter Weening (Roompot Oranje), who decided to leave his breakaway companions and go for the win. The Dutch rider opened a healthy gap, which allowed him to take the victory at the top of the ascent, but as he had a big deficit in the overall rankings at the beginning of the day, he didn't threaten the upper part of the general classification, which is now led by Wilco Kelderman (LottoNL-Jumbo), who is a handful of seconds ahead of Warren Barguil (Giant-Alpecin) and Andrew Talansky (Cannondale).

The heavy rain, cold temperatures and thick fog didn't stop Maximiliano Richeze from getting another spectacular result in the Tour de Suisse, as he crossed the finish line in second place, for his fourth top 10 at the 2016 edition. As consequence, Max made a visit to the podium once the stage was over to don the black jersey, which rewards the leader of the points classification, where he amassed 42 points, 16 more than the next rider in the rankings.

"This morning we decided to go in the break, because there were no more opportunities left for the sprinters. Thanks to Iljo, the break formed and we worked really well together. At the top of the first climb, Davide Bramati informed me that we were 6 minutes ahead, so we began to believe there's a strong chance to go all the way. We rode full gas, and despite the weather conditions, I felt good. Bramati told me to pay attention to Weening, but when he went, I couldn't follow. Still, I am happy with this result and I must thank Iljo for the role he played and for pulling hard for me, it's a real pleasure to ride with him", the 33-year-old said before jumping into the team bus.

"It was strange to come second on a summit finish. It was a day of firsts for me: first time I joined a break on a mountain stage and first time the break in which I was made it", Max continued. It's been a great Tour de Suisse for me so far, I now have the points jersey and although it will difficult, I'll try to take it home. It caps off an excellent week for me, in which I also got the news that I've been selected for Rio de Janeiro. The course is very hard, but to be there, at the Olympic Games, it will be a big honour and I'll give it my all to support my teammates." 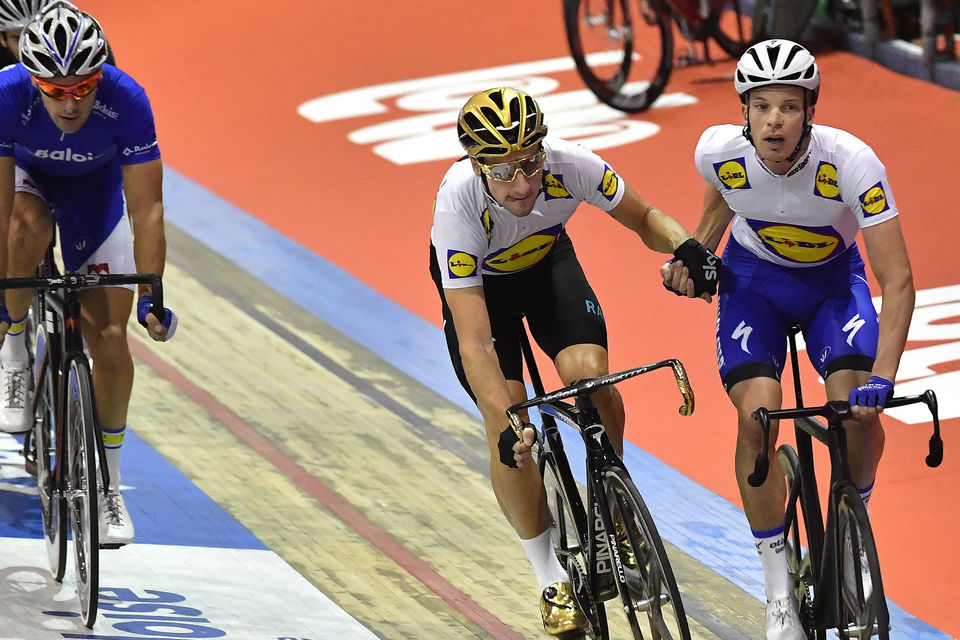 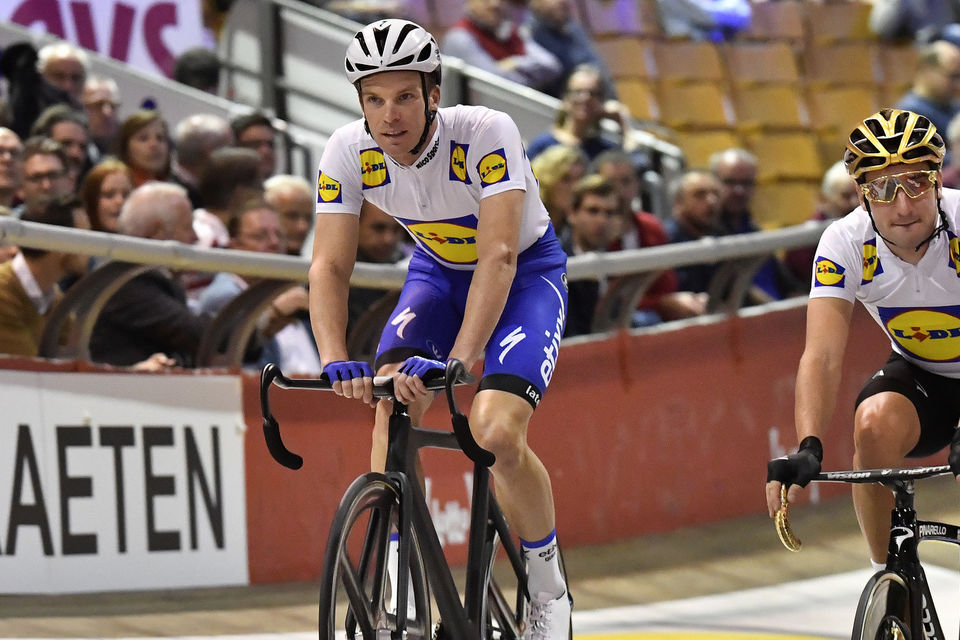 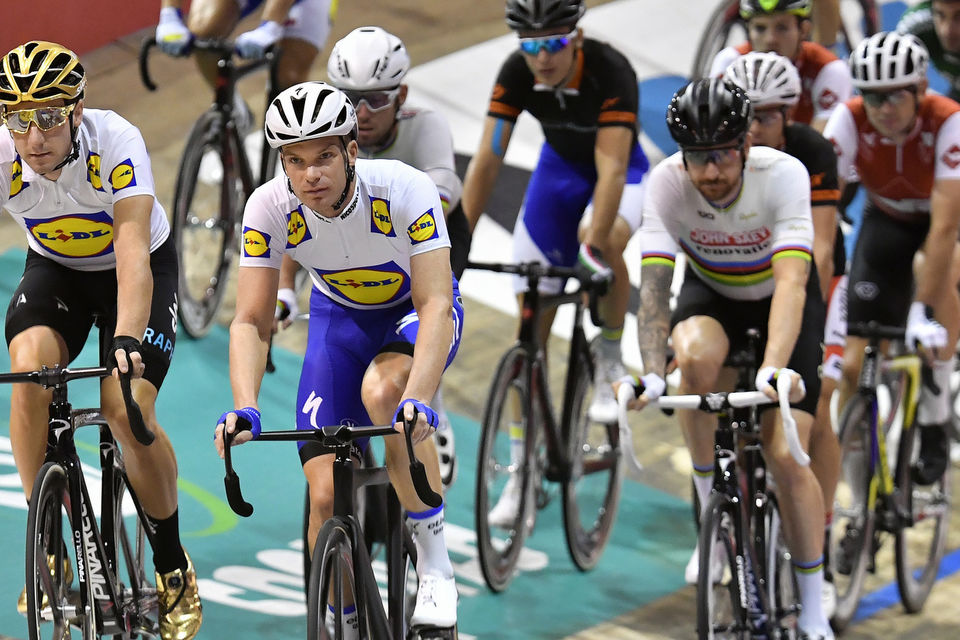 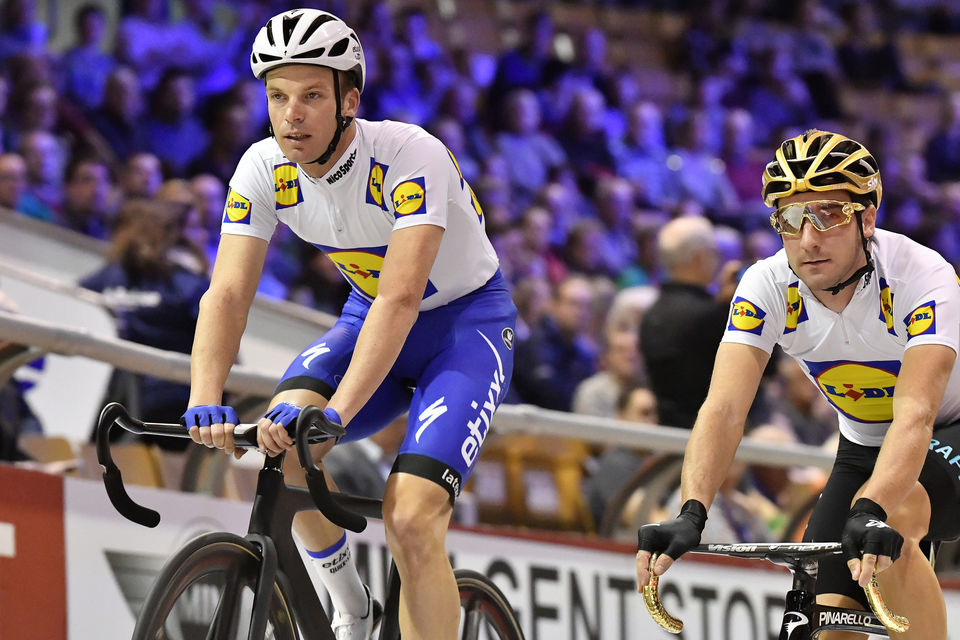 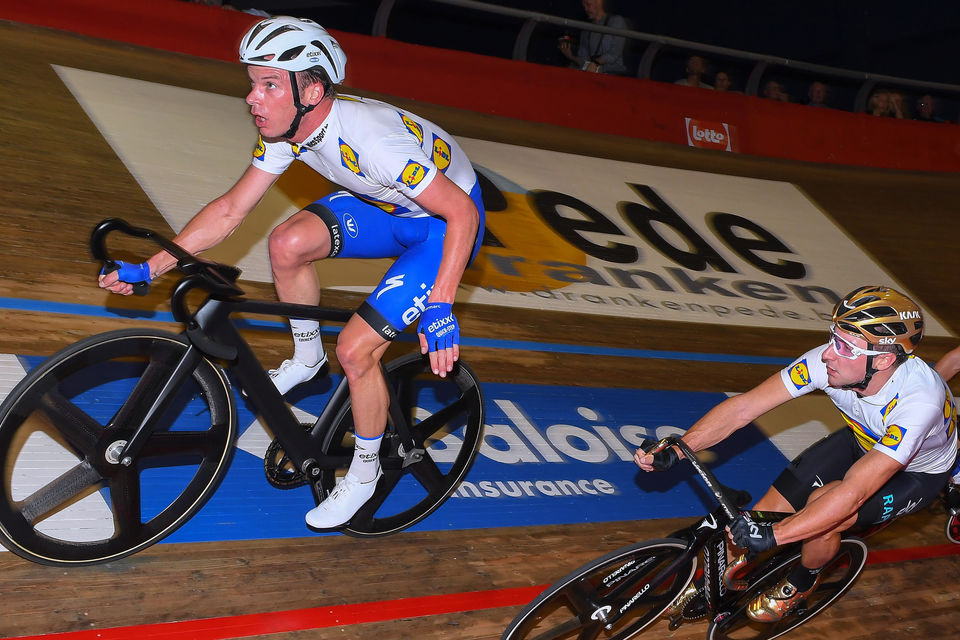 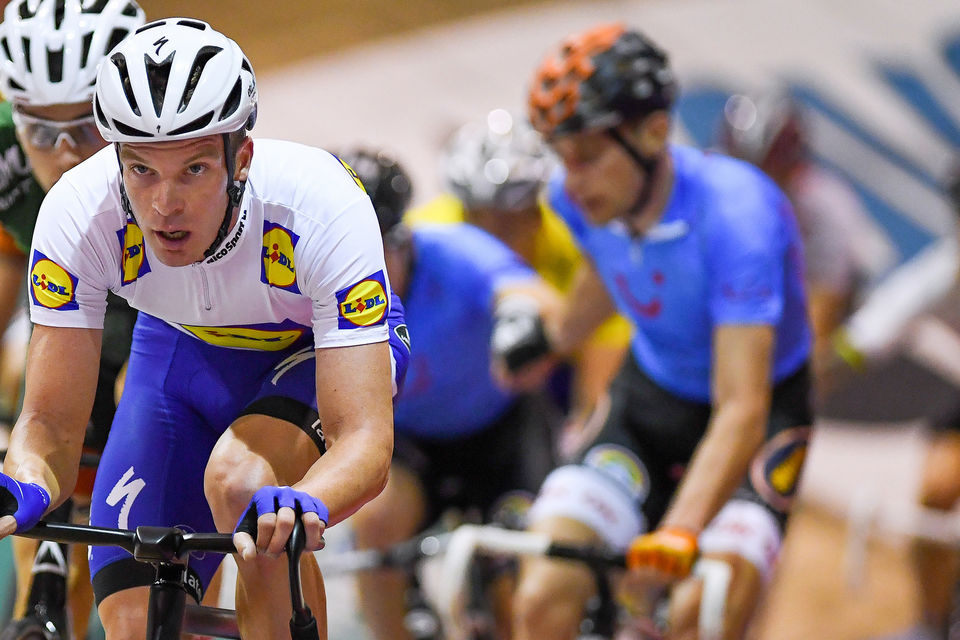 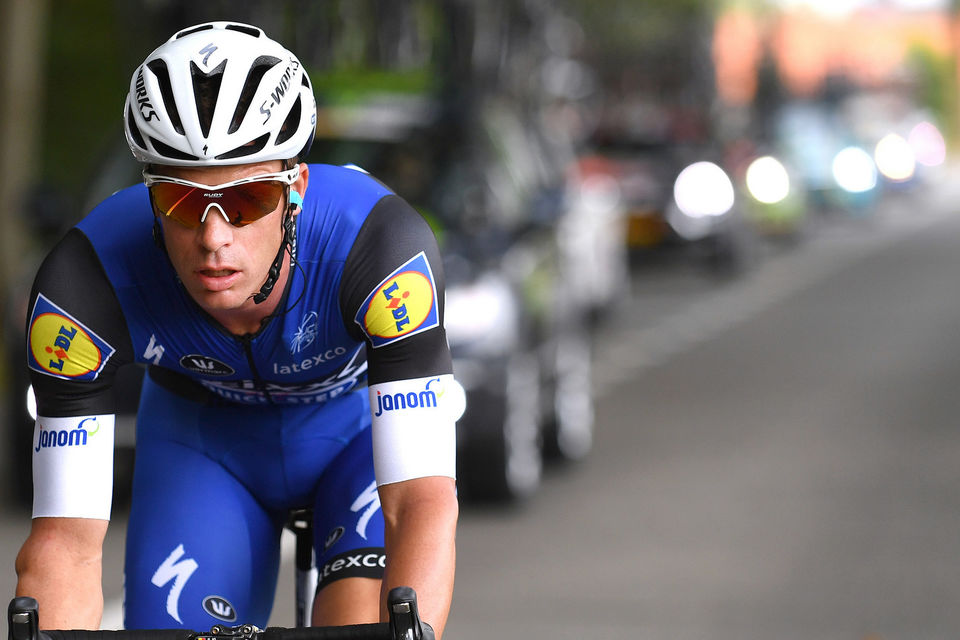