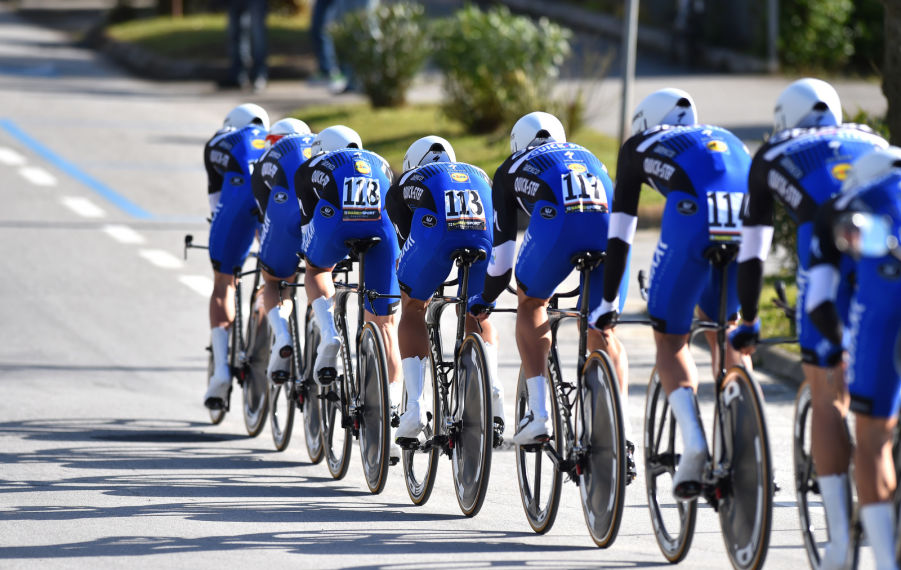 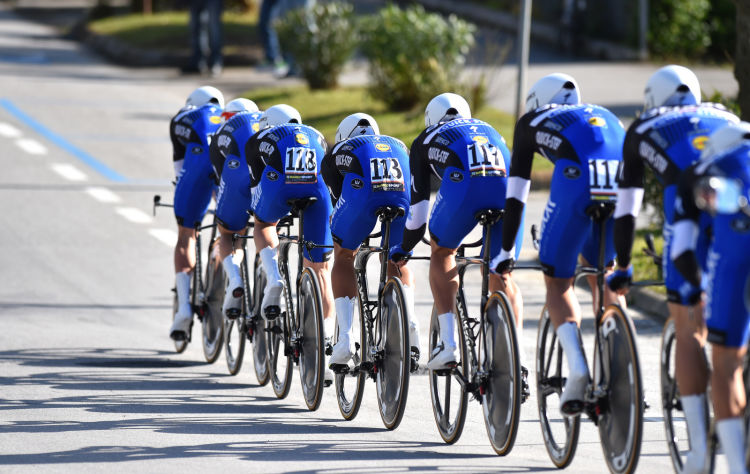 The team time trial – in which our outfit came third – led to some gaps in the general classification.

Maxime Bouet, Gianluca Brambilla, David De La Cruz, Yves Lampaert, Gianni Meersman, Pieter Serry, Guillaume Van Keirsbulck and Martin Velits were the eight Etixx – Quick-Step riders to leave the start house on Wednesday, in the 10.7-km long team time trial scheduled by this year's Vuelta a Burgos. The first part of the course was the most challenging, with several technical corners and the Alto del Castillo climb, before the teams headed to the flat second part, which took them to Plaza Rey San Fernando.

The 16th team (out of 21) to roll down the ramp, Etixx – Quick-Step posted a very good time at the finish, coming home in 13:13, which meant our squad took third at the end of the day, just three seconds off the time of Astana, who won stage 2 ahead of Movistar. Following the race against the clock, we now have four riders in the top 10 of the general classification: Meersman (5th), Brambilla (7th), De La Cruz (8th) and Lampaert (10th).

Stage 3 of Vuelta a Burgos will see the bunch travel from Sedano to Villarcayo, over a distance of 198 kilometers. The course is a rolling one, with three categorized climbs, two of which will come in the second part, when the riders will twice cover a 42km circuit. Despite all these, it should be another day for the fast men of the peloton. 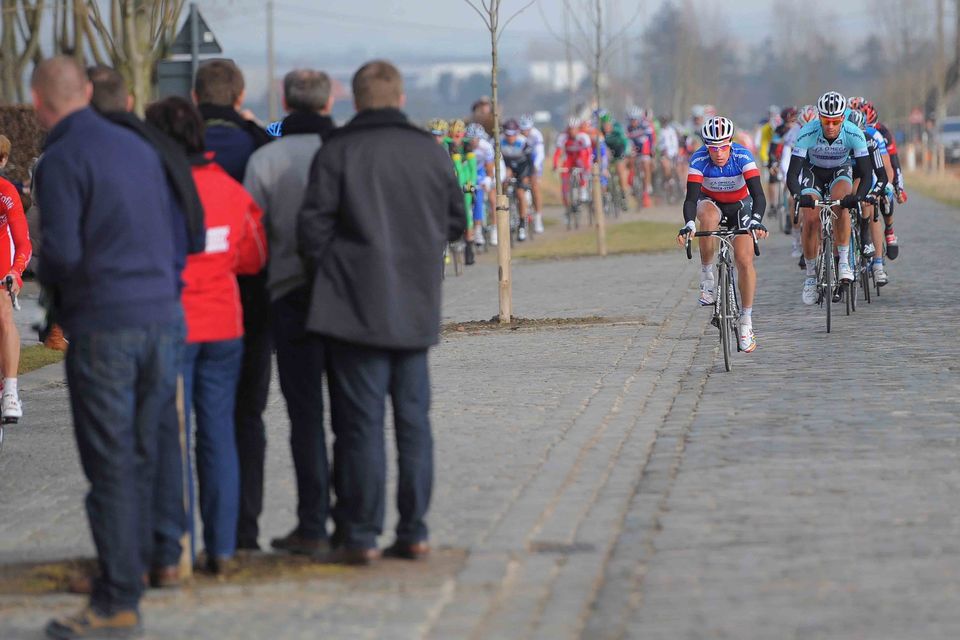 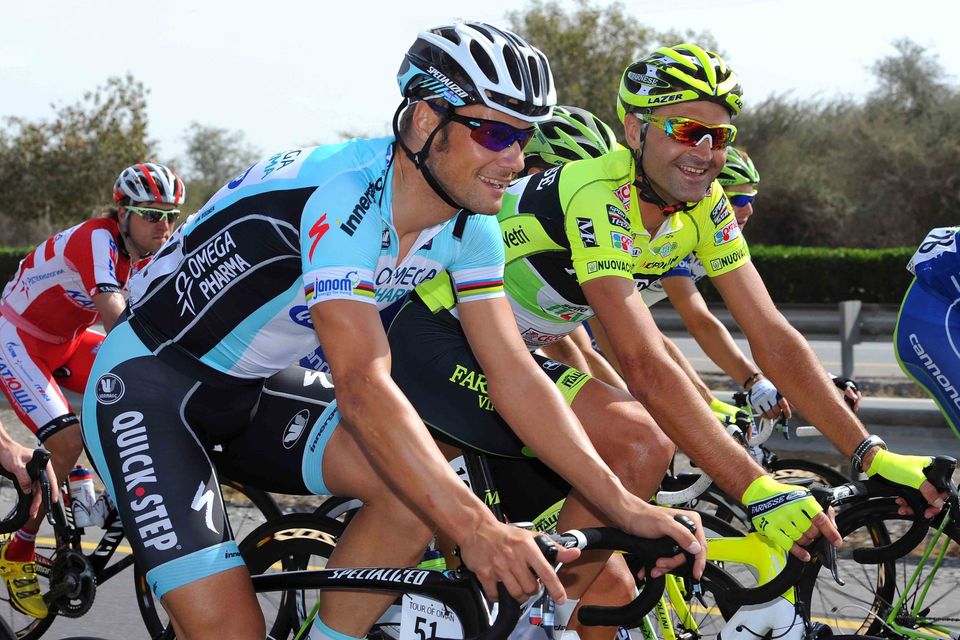