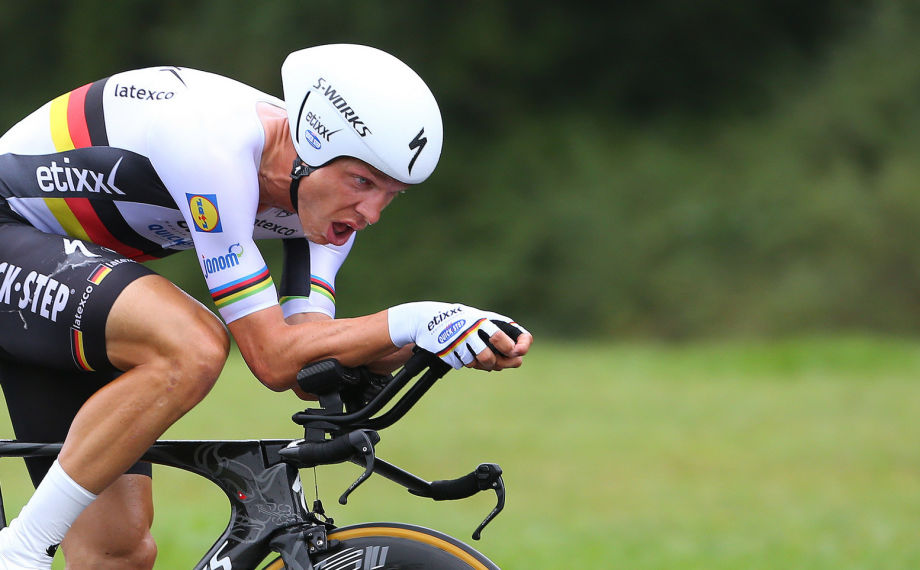 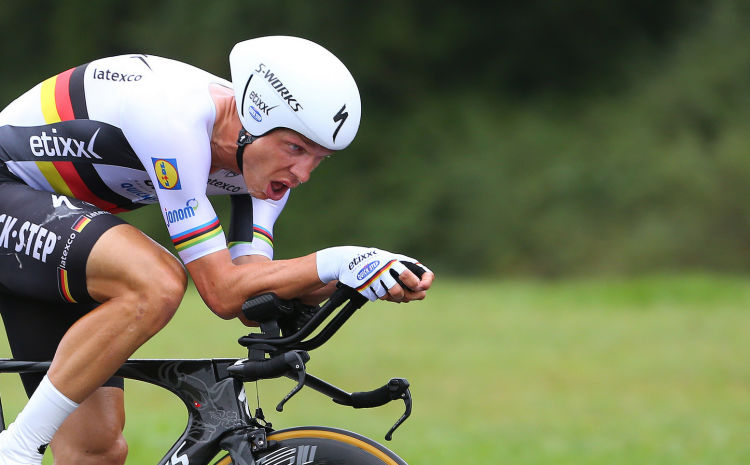 The German ITT Champion showed his class in stage 7a of the Tour of Britain, which he won after a remarkable ride.

Eight months since Etixx – Quick-Step's maiden success of the year, which came on the opening day of the Tour de San Luis, in the team time trial, our squad scored win number 50, also in a race against the clock, but this time in the Northern Hemisphere, at the Tour of Britain, where Etixx – Quick-Step holds the record for the most stage victories (20). Tony Martin was the one to take center stage on Saturday, on the streets of Bristol, where the race scheduled a 15-km long individual time trial.

The weather didn't play into the riders' advantage on stage 7a, as the rain made for some slippery roads, but that didn't stop Tony from racing one of his best time trials of the year. The German national champion, who rode this week in support of Julien Vermote while his Belgian teammate held the yellow jersey, headed down the ramp after doing a recon early in the morning and put in the big watts right from the start, going through the halfway mark one second faster than provisional leader Alex Dowsett (Movistar).

On the second part of the course, which included some rolling segments, Tony Martin continued to ride at a blistering pace, negotiated the corners and descents with huge confidence and smashed the Brit's time at the finish, where he was clocked up in 18:06. At the end of the day, the 31-year-old German Champion was three, respectively five seconds faster than Rohan Dennis (BMC) and Tom Dumoulin (Giant-Alpecin), who rounded out the podium. Another Etixx – Quick-Step rider, Julien Vermote, who won stage 2 and led the race for four days, posted a good time thanks to which he made his way back to the top 10 overall.

"The course was really nice, but the weather and the rain made it slippery and dangerous, especially as you had to fight for every second and give it your all in the corners. Fortunately, I did a good recon before the start and knew what were the tricky points of this route and how fast I could go", said Tony Martin, who took his first ever victory at the Tour of Britain.

After notching up Etixx – Quick-Step's 50th success since the start of the year, Tony talked of what this result means for him on a personal level: "To be sincere, I wasn't expecting to go so fast, because it's been a hard week for us, but sometimes when you don't expect a good performance you do even better. The world's best time trialists are here and to beat them so close to the World Championships in Qatar gives me a boost of morale and makes me really happy." 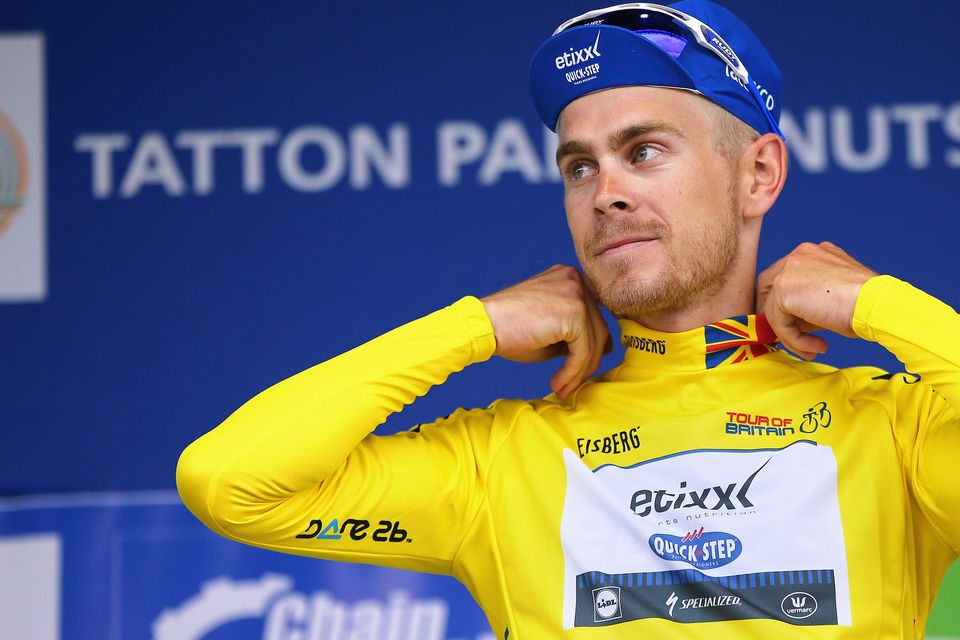 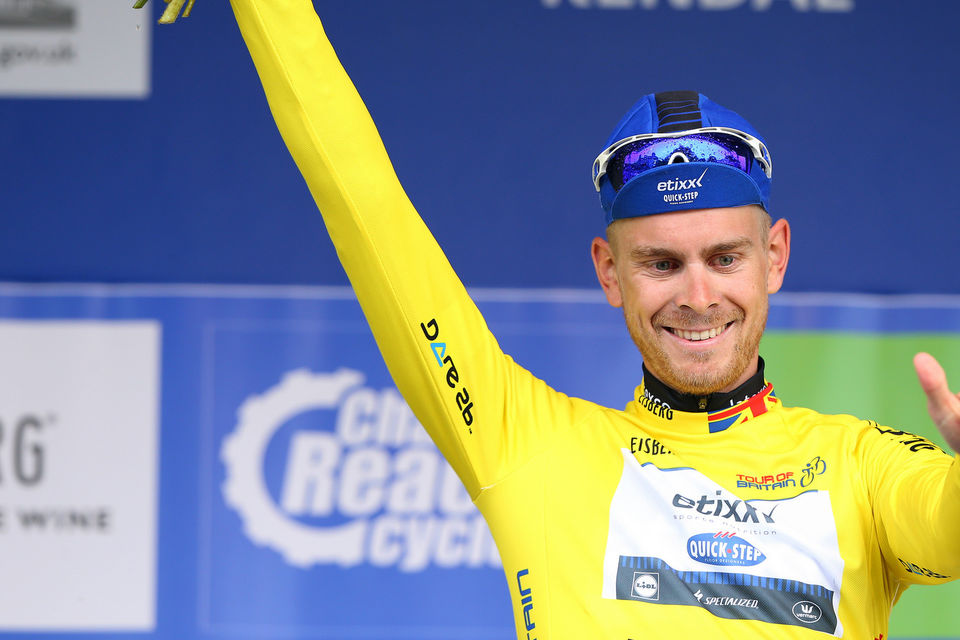 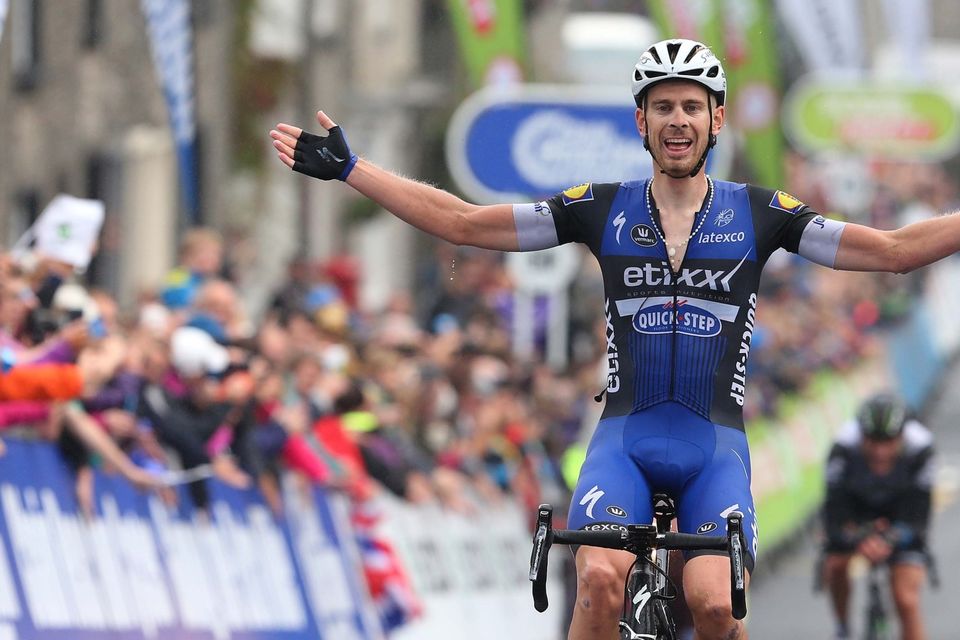 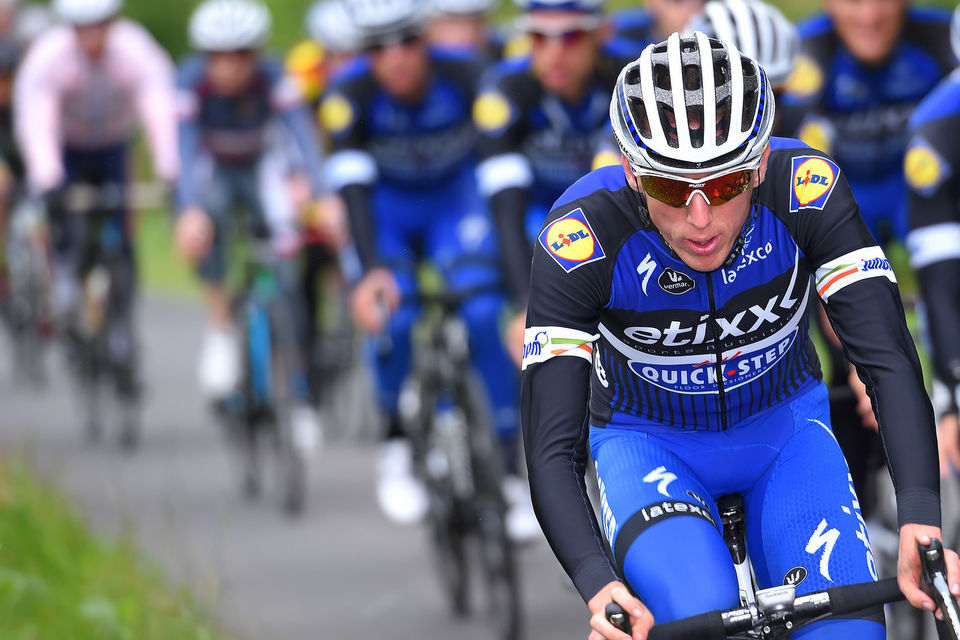