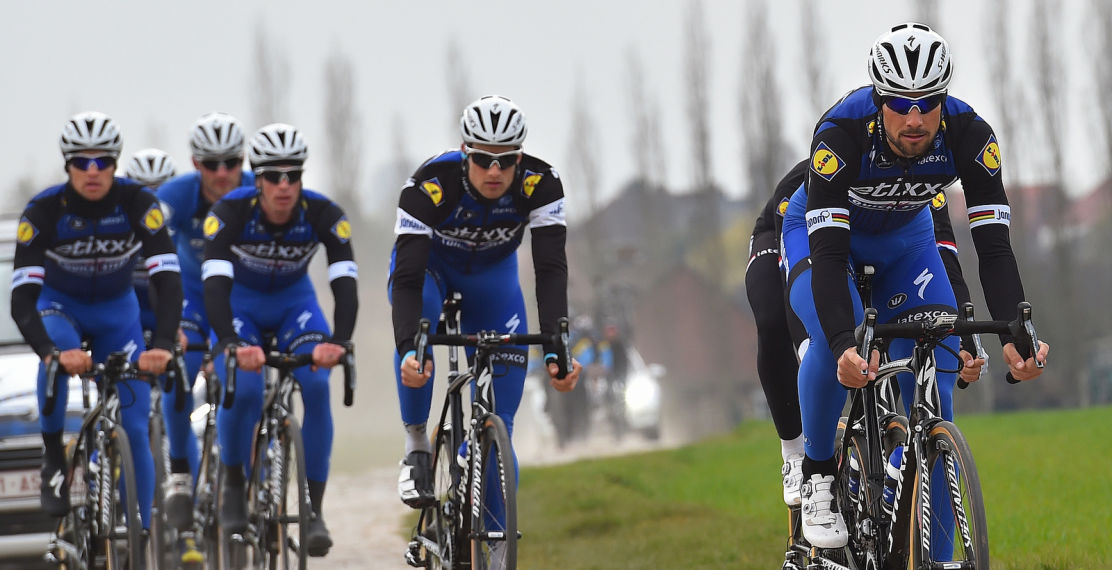 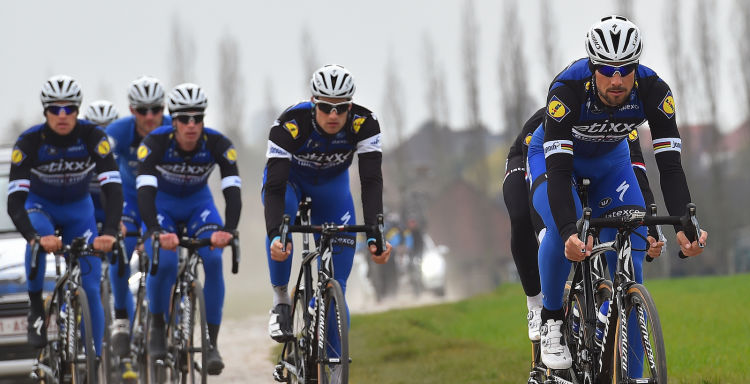 A versatile squad is ready for the final World Tour stage race of the season, which will take place between 19-25 September.

Raced in the Netherlands and Belgium over seven days and nearly 1 000 kilometers, the Eneco Tour is well-known for giving opportunities to all type of riders, from sprinters to time trialists and from cobbles specialists to the Ardennes men. A short ITT, a 20.9-km long team time trial and a couple of stages which include some tough climbs, such as Côte du Bois de la Dame, Rue Trois Fontaines, D'Houppe, Bosberg or the legendary Muur van Geraardsbergen, will be decisive for the final general classification.

After making its debut last year, the golden kilometer returns at the 12th edition of the race and could play an important part in the outcome, in addition to the regular bonus seconds awarded to the first three riders at the end of each road stage. Last but not least, also the weather can make the race harder, creating significant damages in the standings at the end of the day.

Over the years, Etixx – Quick-Step took 16 stage victories at the Eneco Tour and will look to add to this impressive tally next week, when it will field Tom Boonen, Bob Jungels, Iljo Keisse, Marcel Kittel, 2010 victor Tony Martin, Zdenek Stybar (the 2013 race winner), Niki Terpstra and Matteo Trentin at the start in Bolsward, which gets to host the depart for the second consecutive year.

Sport director Tom Steels, who'll join the riders from the team car, previewed the week-long race: "Eneco Tour won't be easy, with all the cobbles, hills and the two stages against the clock, but we are motivated to leave our mark on it. We can be protagonists on the flat and in the time trials, so we hope to get some good results there, while in the overall we'll have several cards to play – with the likes of Bob, Tony and Niki – but we will take things day by day and see how it goes. There's also the golden kilometer and we must pay attention to it, because those seconds can prove important at the end of the week. I'm sure the race is going to be an exciting one and it will come down to the last stage, as the gaps won't be too big up until that point."