An injury forced the 21-year-old Belgian to put an end to his first pro season.

Today, Laurens De Plus passed further examinations at the Herentals hospital following his crash in last Thursday's Gran Piemonte, which he abandoned a few kilometers after the start. The tests revealed a small fracture of the pelvis, which requires three weeks of rest.

One of the three Etixx – Quick-Step riders to turn pro in 2016, Laurens has enjoyed a solid season, racing 58 days, out of which 33 have been in the World Tour, in such events as Vuelta al Pais Vasco (which he finished 25th), Flèche Wallonne, Liège-Bastogne-Liège and Criterium du Dauphiné, where he posted a strong performance while riding in support of Dan Martin and Julian Alaphilippe. His best result of the year came at the National ITT Championships, which he concluded in 7th place. 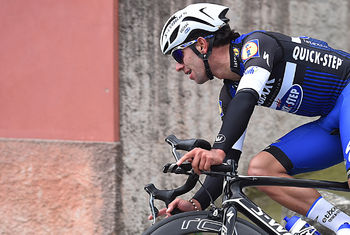 Gaviria sprints to second despite crash 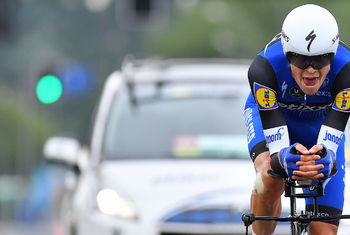 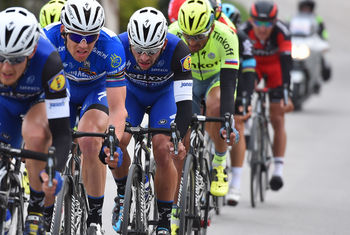