One of the most prestigious one-day races of the calendar, the French event will draw the curtain over the classics season.

Paris-Tours is neither a Monument nor a World Tour race, but despite that is regarded as one of the most prized Classics a rider can add to his palmares. The beauty of Paris-Tours, a race as old as Paris-Roubaix, resides in the fact that the victories have been split throughout the years between sprinters and attackers, with the latter succeeding after foiling the peloton's plans even though the course was a flat one.

Starting from Dreux, the 110th Paris-Tours won't be a mere procession on the roads of Beauce, as the distance the peloton will have to cover (252.5 kilometers) and the wind can break up the pack long before the race will conclude on the iconic Avenue de Grammont, once the longest finishing straight in the cycling world.

In 2015, Matteo Trentin triumphed here after completing the race at an average speed of 49.642 km/h, which earned him the yellow ribbon, the trophy created back in 1936, which rewards the rider who sets the fastest average speed in a race which exceeds 200 kilometers. The Italian, a stage winner in 2016 at the Giro, Tour de Wallonie and Tour de l'Ain, will return at the start this year as part of a strong and versatile Etixx – Quick-Step squad. 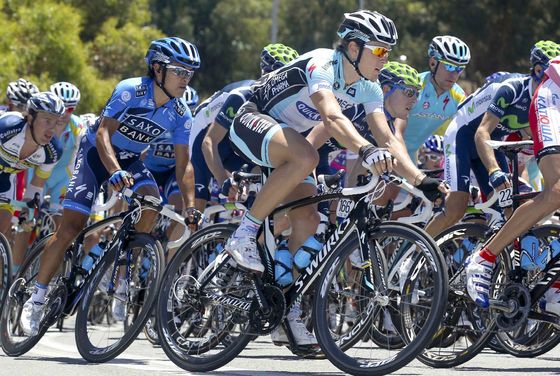 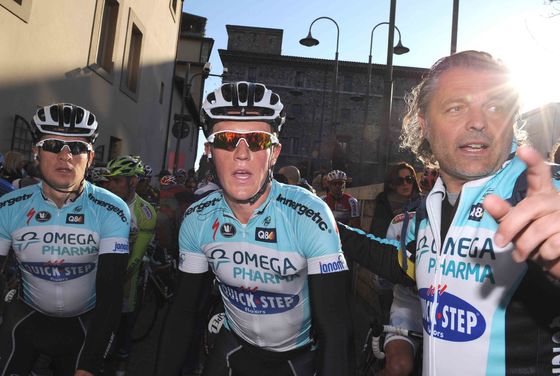 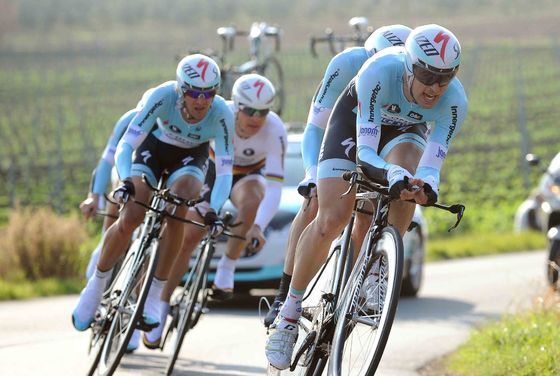 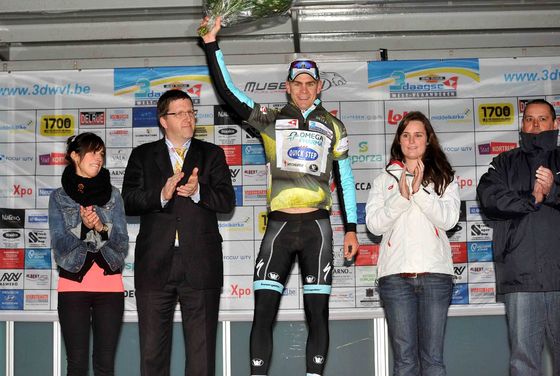 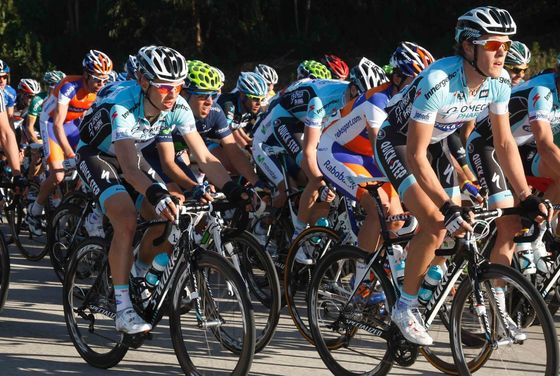 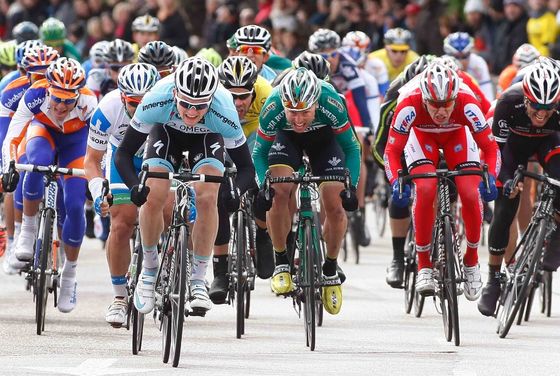 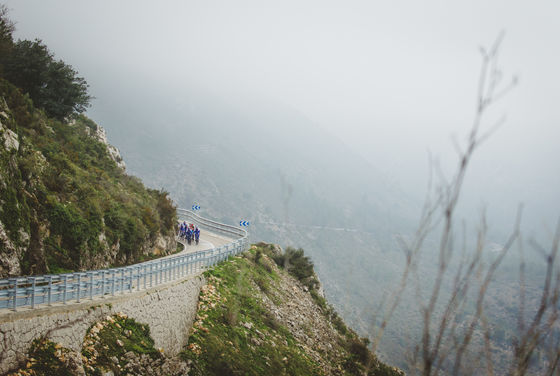 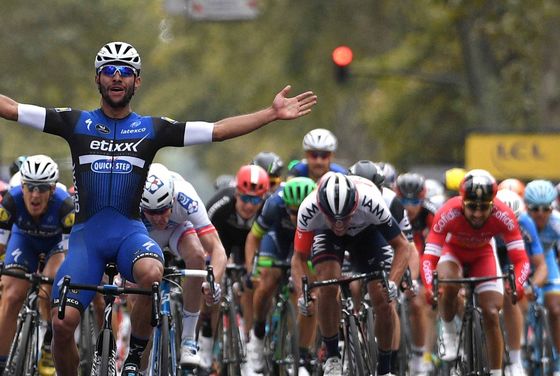 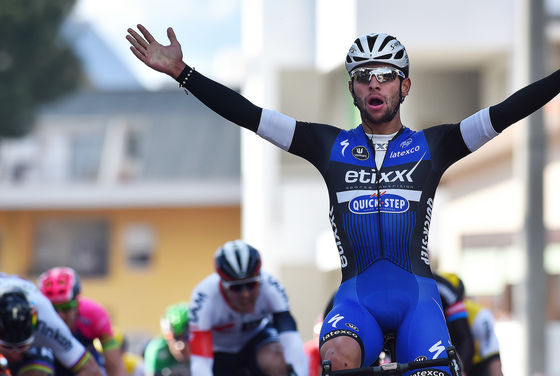