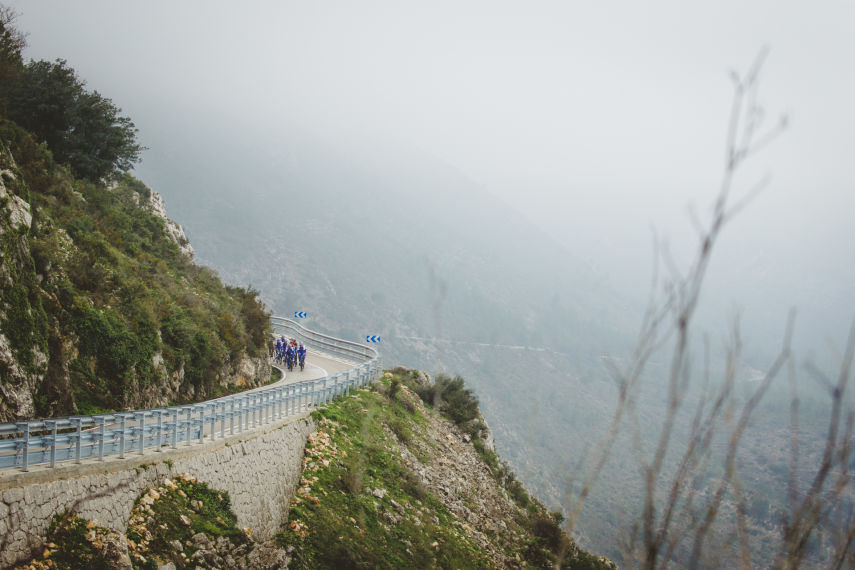 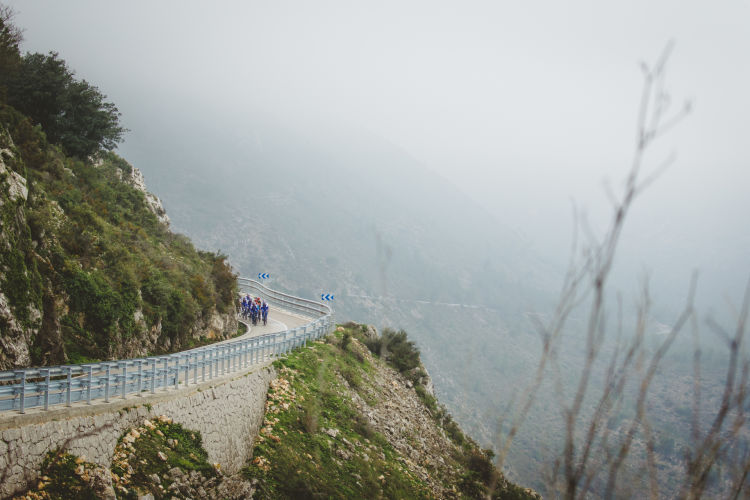 This January we return to Argentina, a country in which our squad has tasted victory on 11 previous occasions.

For the first time in history, Vuelta a San Juan – a race created in 1982 – has a 2.1 classification, which means World Tour teams can come to the start. Quick-Step Floors Cycling will be one of these outfits that will line up for the seven-stage event which will cover 892 kilometers between 23-29 January.

Five of these stages will have the sprinters' name written all over them, but also the time trialists and the climbers will have their chance to shine. A pan-flat 11.9km ITT will lead to the first significant gaps in the general classification, while the stage to Alto Colorado (14.4 kilometers, 4.4%) will provide the perfect backdrop for the decisive fight between the overall victory contenders.

The Vuelta a San Juan will mark Tom Boonen's debut in what is set to be his final season, one that will conclude in April, at Paris-Roubaix: "I've started the season several times in Argentina, but last year I couldn't be there unfortunately due to the crash in Abu Dhabi. In my opinion, Argentina is one of the best places to kick off the season thanks to the great temperatures, good roads, and spectators who always give you a warm welcome. And also the parcours is something I like, because is well-balanced. That's why I'm really looking forward to race San Juan."

"We can't wait to go to Vuelta a San Juan and discover this part of Argentina. We've always felt at home in this country and we hope to enjoy other beautiful moments there. Our team is a strong one and we make no secret of the fact that we want to win at least one stage with Fernando", said sport director Davide Bramati of Quick-Step Floors Cycling Team's goals and expectations for its second race of the year. 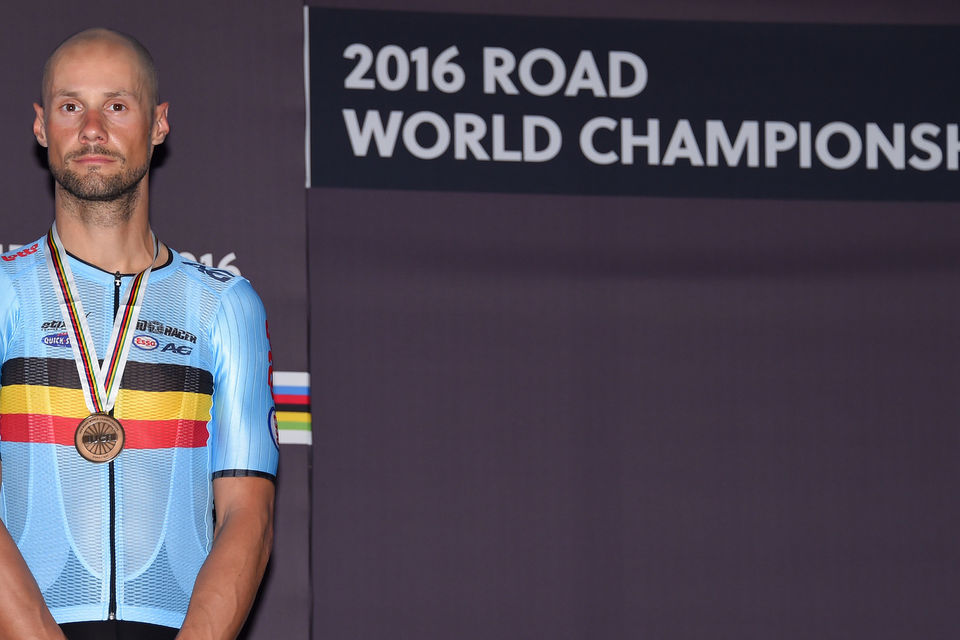