Vakoč time trials to silver at the Nationals

On Friday afternoon, the young Czech recorded the team's 67th podium of the season.

Ziar Nad Hronom played host to the joint Czech and Slovak National Time Trial Championships, where Petr Vakoč improved on his result of last year and came one place better, taking second at the end of the day, behind Jan Barta (Bora-Hansgrohe).

Clocked in 53:10 after 41 hard kilometers, the 24-year-old Quick-Step Floors rider, who completed the Critérium du Dauphiné and Ride Bruges before heading to the National Championships, received an important boost of morale by claiming the silver medal ahead of Sunday's 193km road race, where he'll be joined by teammate Zdenek Stybar, as the two will try to play their cards on the Ziar Nad Hronom circuit.

Another Quick-Step Floors rider to take part at the National Time Trial Championships this Friday was Maximilian Schachmann. The 23-year-old German, who recently finished just outside the podium at the Ster ZLM Toer, where he continued to underline his prowess against the clock, rode the Nationals for the first time as pro and delivered a strong performance in Chemnitz, concluding the 43km race in fourth place, behind Tony Martin (Katusha-Alpecin), Jasha Sutterlin (Movistar) and Nils Politt (Katusha-Alpecin), for his fifth top-5 finish of the season. 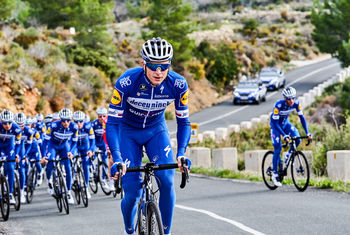 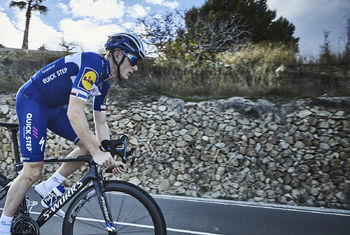 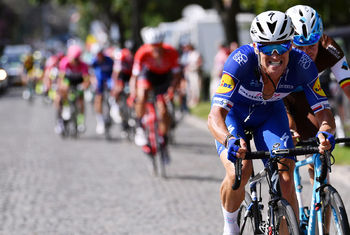 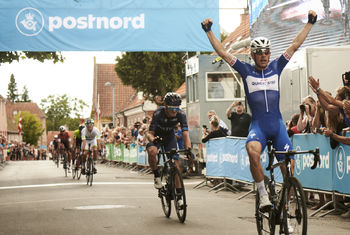 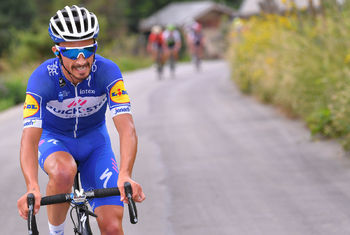 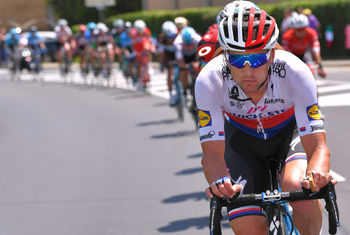 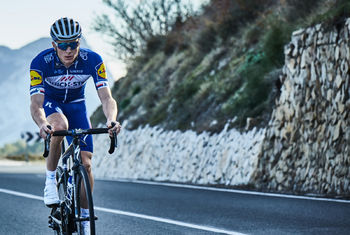