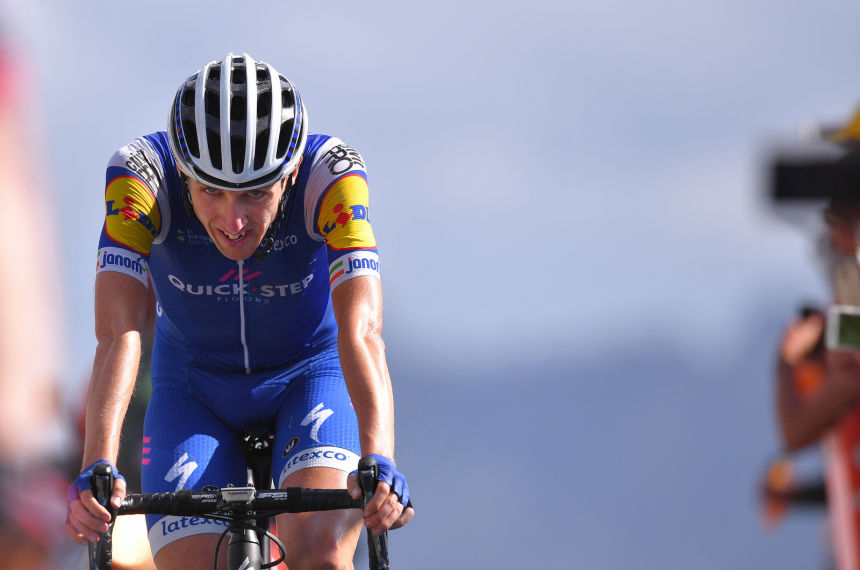 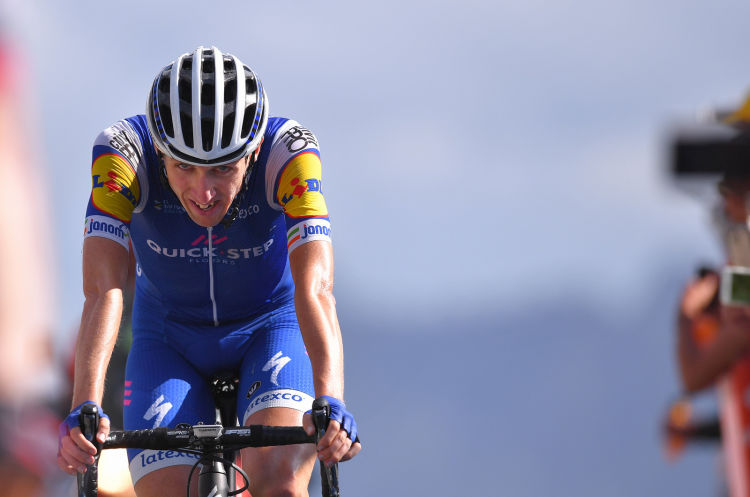 Final mountain stage is behind and the Quick-Step Floors rider is on the verge of notching Ireland's best GC result at the race in three decades.

A mammoth day and a mammoth climb awaited at the Tour de France on Thursday, when the riders embarked on a 179.5km-long stage between Briançon and Izoard, which was hosting a finish for the first time since making its way on the course of Grande Boucle, 95 years ago, when Belgium Philippe Thijs took the spoils at the top before plunging down the descent and nabbing the victory.

In one aspect, stage 18 – which provided the last opportunity for a major shake-up – resembled to one from the Tour de France's romantic era, with 54 riders going clear right from the start and putting more than eight minutes between them and the peloton, a move which is rarely seen today in a Grand Tour. Quick-Step Floors was represented there by Gianluca Brambilla and Zdenek Stybar, but despite the huge gap the leaders had on Col du Vars, the day's second classified climb, it all came back together on Izoard, where only 20 men were left in the bunch.

Staying true to his aggressive approach and warrior spirit showcased since the opening week of the race, Dan Martin attacked on the brutal and mythical Col d'Izoard (14.1 km, 7.3%) inside the last six kilometers, distancing Fabio Aru (Astana); when the Italian tried to return to the elite group, the Quick-Step Floors rider moved to the front and set a high tempo on the 10% gradients, which prevented his opponent from coming back.

Then, once yellow jersey Chris Froome (Team Sky) made a move to which only Romain Bardet (AG2R) and Rigoberto Uran (Cannondale-Drapac) could respond, a few meters before a short downhill sector, Dan decided to pace himself all the way to the finish, limiting the damages while at the same time further opening the gap on Aru, and finished the stage won by Warren Barguil (Team Sunweb) in eighth place.

Sixth in the general classification, only one minute behind the Italian after scratching off an important chunk of the deficit, Dan explained his tactic on the final mountain stage of this Tour de France: "I tried to keep the pressure on Aru, who was suffering. I also wanted to see if I can distance Froome and managed to open a gap, before he came back. I found it strange that no one else attacked, it look like they wanted to protect their places in the GC, but that was their decision. From my part, I gave everything I had and I am happy and proud to be here ahead of the final weekend, it's quite the performance considering my first week crash and the fact many of our guys had to abandon through illness." 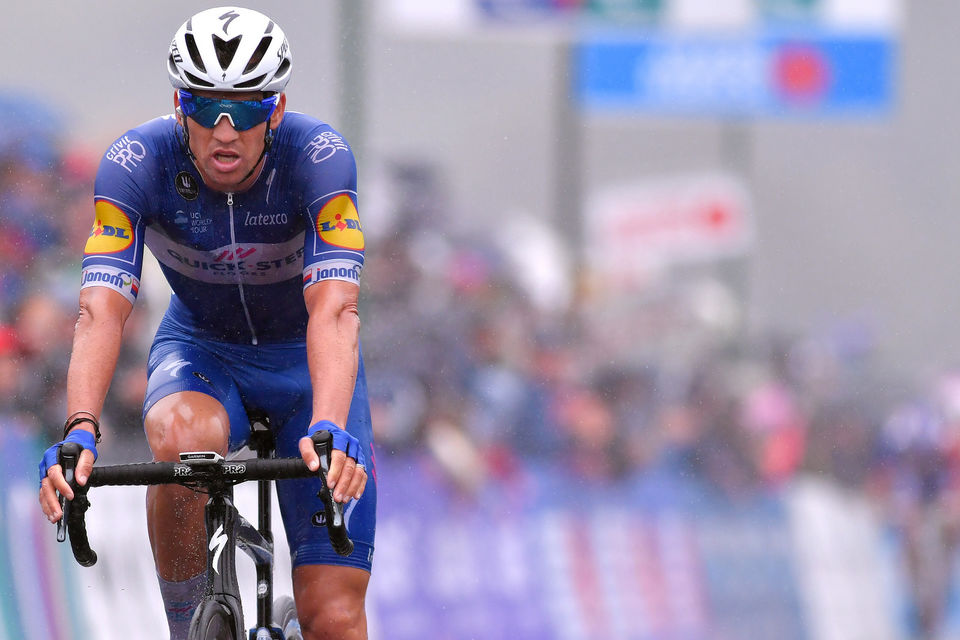 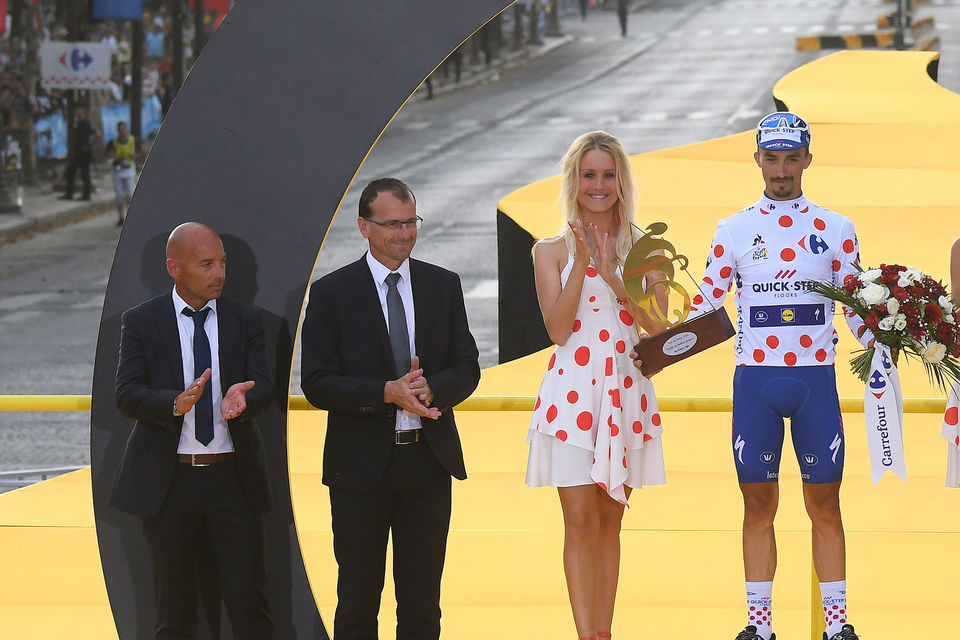 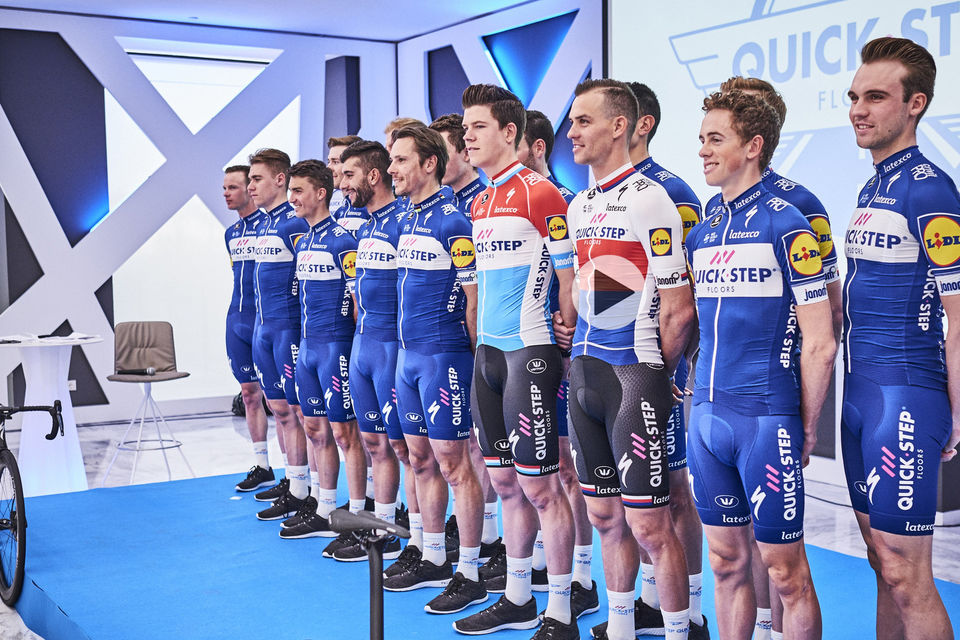 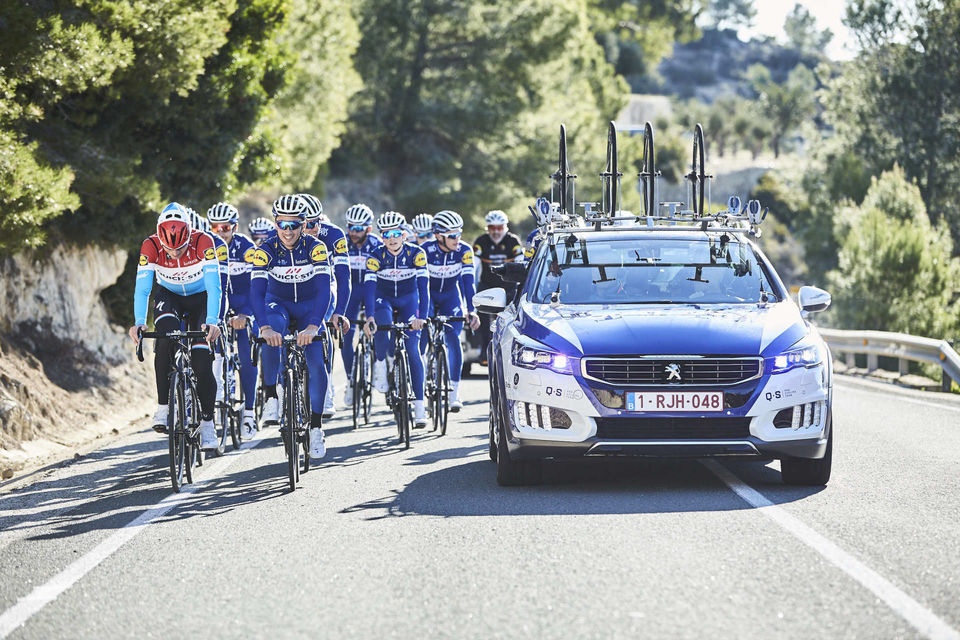 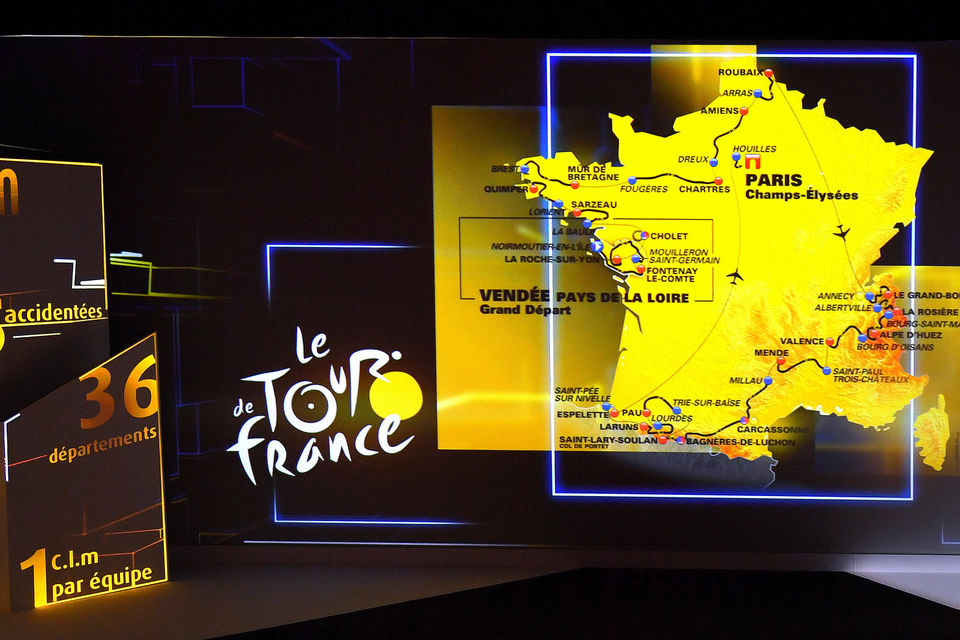 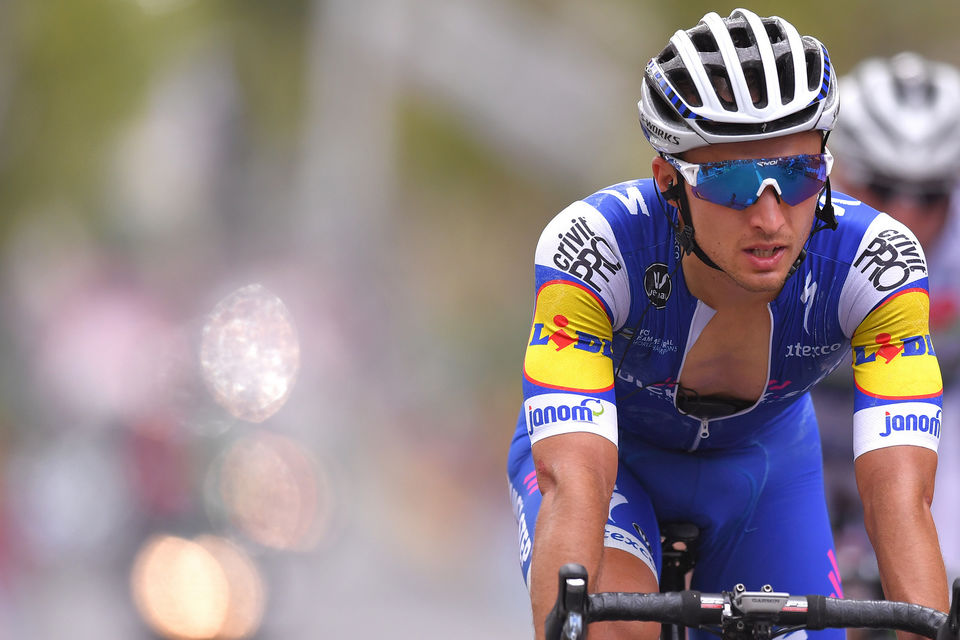