The Belgian came close to a maiden victory in the race, after a late surge in the last kilometer.

Recently selected in the nine-man Belgian team which will take on the World Championships in Bergen later this month, Philippe Gilbert proved at the most recent Tour of Britain stage that he he is on track to hit top form for the road race in Norway. After testing the waters on the opening leg, two days ago, the Ronde van Vlaanderen champion now took advantage of a short uphill drag to the finish in Scunthorpe and tried to catch the bunch off guard, with a nicely-timed effort.

Gilbert – who's won five races this season, three of which were part of the World Tour calendar – quickly gained 50 meters on the pack, but the sprinters made up the ground in the final meters and closed the gap, before overhauling the Quick-Step Floors rider and battling out for victory, which was nabbed by Caleb Ewan (Orica-Scott), the new race leader.

Same Philippe was Quick-Step Floors' highest-placed rider on the stage, in eighth place. Three days into the race, our team is the only World Tour squad to be represented in the top 10 overall by two riders, Fernando Gaviria and Czech Champion Zdenek Stybar, both less than half a minute adrift.

The Tour of Britain will continue on Wednesday, with a 164.7km-long stage between Mansfield and Newark-on-Trent, at the end of which the sprinters are again expected to fight for glory. 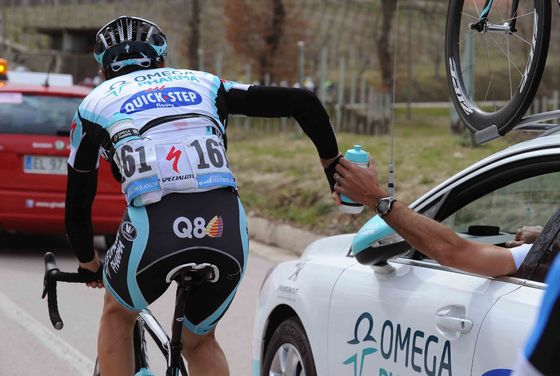 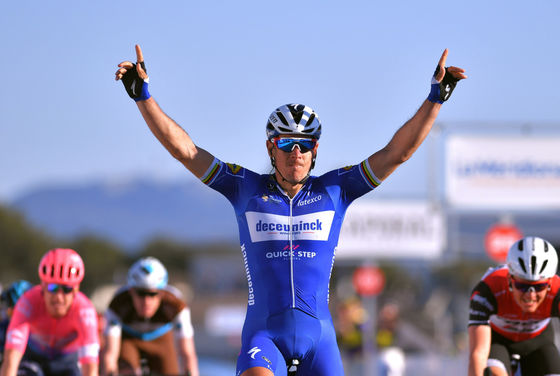 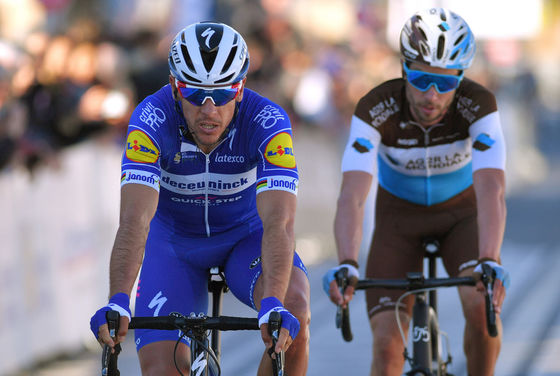 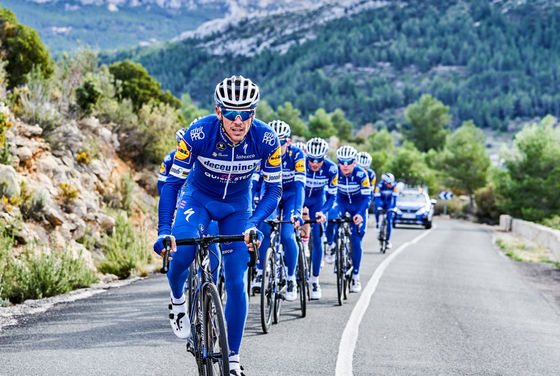 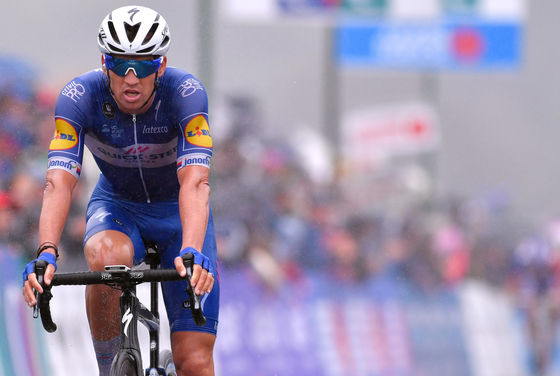 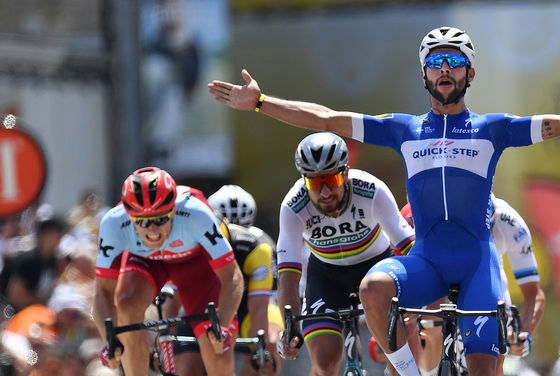 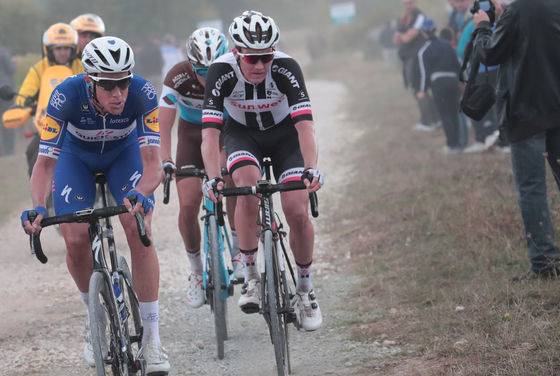 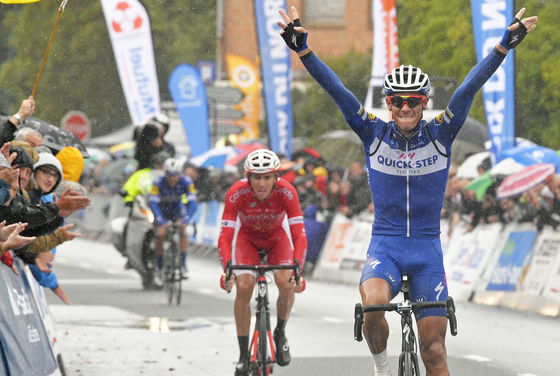 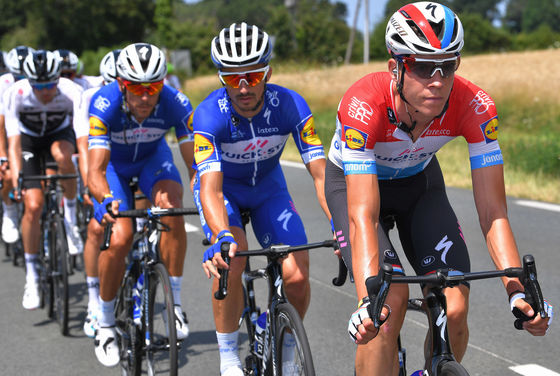