Our team capped off on Thursday ten days of training, bike fitting and photo shoots.

Calpe was the home of Quick-Step Floors for a week and a half in December, when our riders hit the hilly roads of Costa Blanca for the much-awaited first training camp ahead of next season. The 27 riders, including the seven additions for 2018 – four of whom are neo-pros – had a schedule which allowed them to fit in the volume and intensity required ahead of the new season, which is just a few weeks away, while also undergoing several performance and medical tests.

"We are pleased with our first training camp, it's been a good and important block of hard training ahead of next season. The weather was great, and that allowed us to follow everything we had planned. The camp is a good moment to see where everybody is and fortunately we saw that everybody was more or less on schedule, no weak links in the squad", said Koen Pelgrim, the team's trainer, who monitored also the progress of two riders in particular.

"It was especially good to see our young guys Maximilian Schachmann and Laurens De Plus, who both suffered a crash and injury in the second part of the season, getting better and better with every day spent on the bike. They will be ready for next season."

The Calpe camp wasn't all just about training; during the ten days in which they were together, the riders participated in photo shoots, physiological tests and bike fitting sessions conducted by Specialized and Retül; on top of that, the gathering gave the new members of the squad ample time to know their teammates and staff and form a strong bond.

"After such a big block of training, most of the riders need a bit of recovery. A few days with the family over Christmas is therefore not too bad. Hereafter, they continue their training, but on a lower level than in the camp. Of course, the guys starting their season early at the Tour Down Under will have another important block of training after Christmas, while the rest will continue to prepare with a bit lower intensity before the second training camp in January", concluded Koen Pelgrim.

Quick-Step Floors' second reunion is scheduled in Calpe, between 5-13 January 2018, and will also include the team presentation, on January 9th. 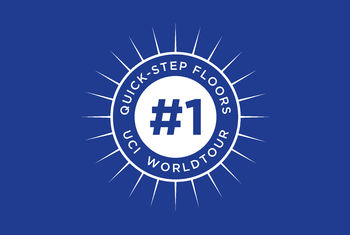 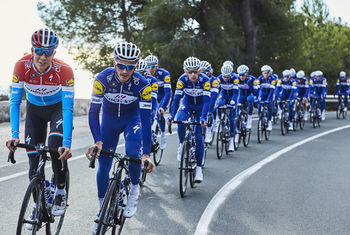 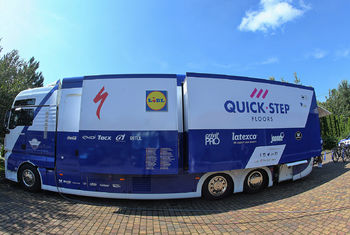 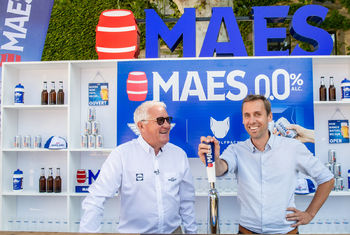 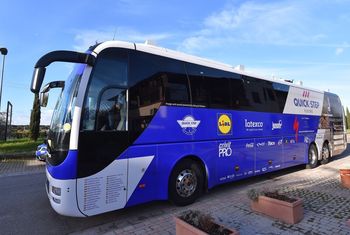 We give you the new home of #TheWolfpack! 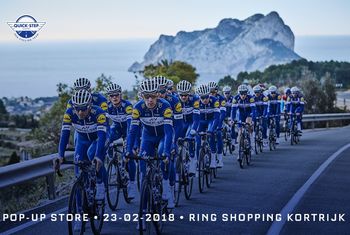 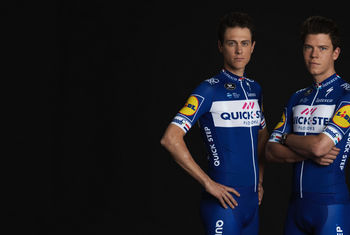 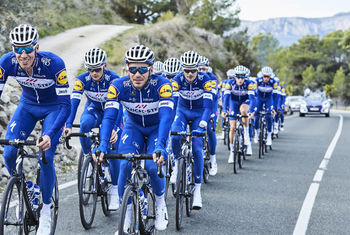 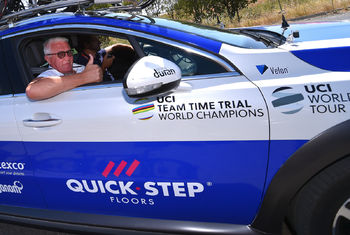 Patrick Lefevere: “Let’s make of our 16th season another thing of absolute beauty”