The Italian finished just outside the podium after a crazy fast race on the streets of Adelaide.

Elia Viviani's spell in the Quick-Step Floors jersey got off to an auspicious start, as the 28-year-old made use of his impressive speed and track skills to navigate through a hectic peloton and put in a great "remontada", thus concluding fourth the People's Choice Classic, the stand alone race serving as an appetizer for the 20th edition of the Tour Down Under, which is set to start Tuesday.

It was a fast and furious hour of racing on the streets of Adelaide, where seven riders formed a breakaway after the fourth of the 22 laps, contesting three of the day's intermediate sprints, before the peloton reeled them in with about five kilometers remaining, as the average speed of the race was hitting a whooping 49km/h.

In the hotly contested sprint, marred by a late crash, Elia Viviani had to come from behind and although he missed on a podium finish, showed that he can be a factor in next week's Tour Down Under bunch sprints. Fourth behind Peter Sagan (Bora-hansgrohe), Andre Greipel (Lotto-Soudal) and Caleb Ewan (Mitchelton-Scott), the Quick-Step Floors sprinter – who is making his first appearance in four years at the season's first World Tour race – was content with his result in the evening criterium.

"Going into the final corner I was out of position, so to come so close to the podium after at one point I wasn't sure I would be even in the top 10 is a good result. Despite losing a wheel, I managed to come back, saw that the legs were there and this gives me confidence for next week, when I'll try to win a stage." 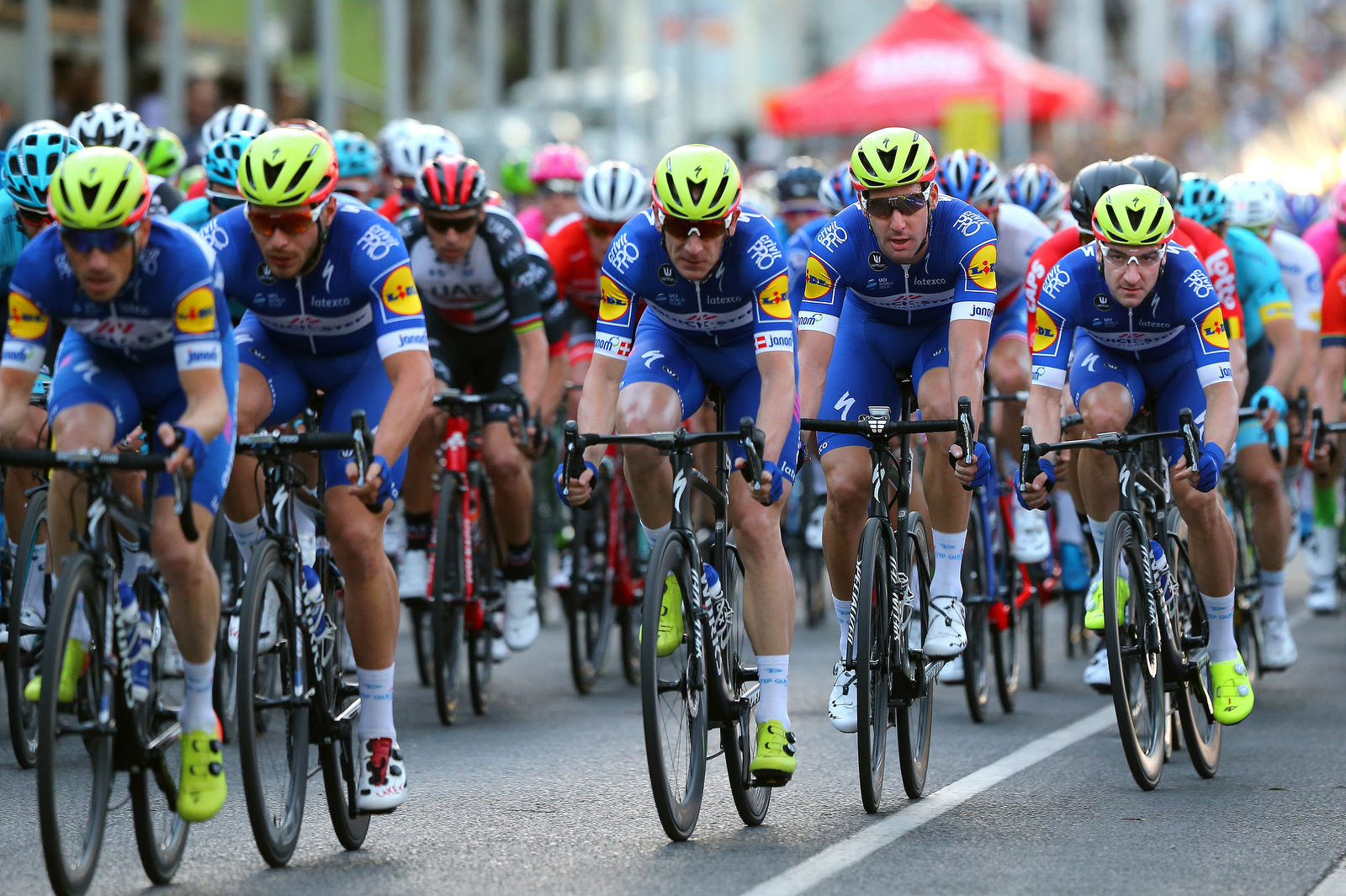 "The plan was to take the sprint into our own hands with two laps to go, but unfortunately things don't always go as you would like", said sport director Rik Van Slycke right after the finish. "When Sabatini lost the wheel of Michael, our riders got split up and had to fight a bit on their own. With one kilometer to go, we were together again, but a bit too late and far back. Fabio brought Elia in the upper part, but the sprint was already on."

Despite things not going according to the morning plan on Sunday, Van Slycke looks with optimism to the start of the Tour Down Under, which kicks off with a flat stage: "This is the first race of the year, we are still learning and the riders still have to find each other and have confidence in each other. The promising things we take away from this criterium is that everybody showed good form, and as you saw, Elia had the legs. He came very fast in the end, but the other riders had the upper hand as they started the sprint ahead of him. I'm confident he will get a chance or two in Tour Down Under."

Check out the full gallery from today's criterium! 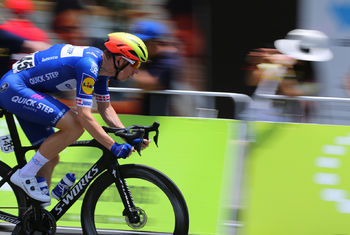 Michael Mørkøv: Thinking about the start of the season and beyond 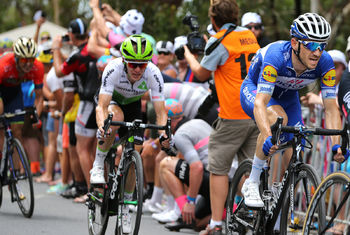 Tour Down Under: Devenyns impresses on Willunga Hill 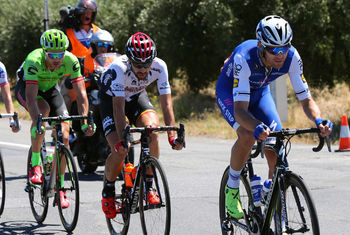 Bauer named most aggressive rider on Tour Down Under queen stage