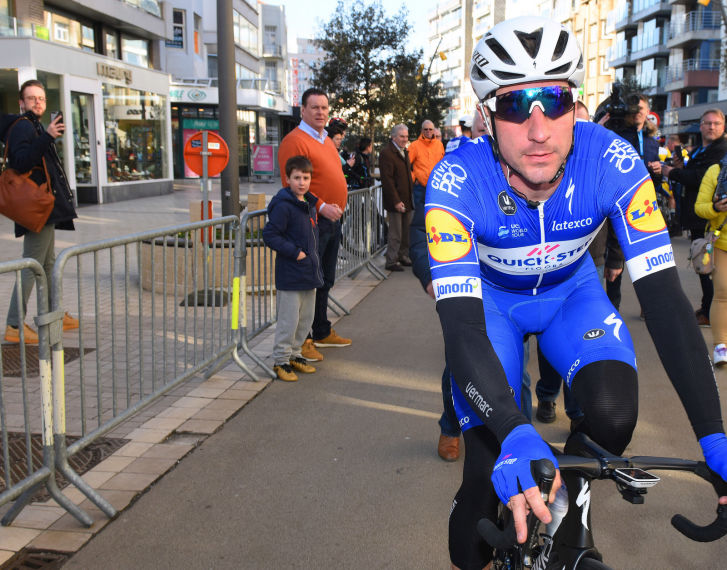 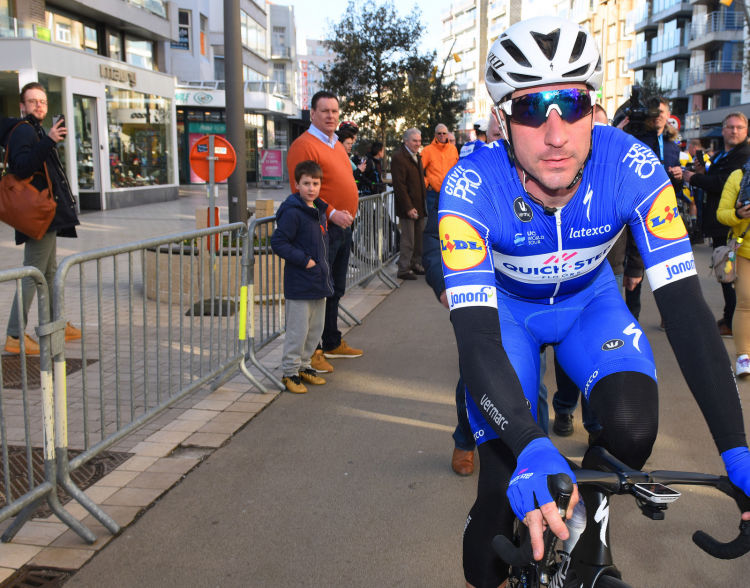 In his first race since concluding a memorable Giro, the Italian landed Quick-Step Floors' 70th podium of the season.

Cobbles, hills, dirt roads, crazy speeds, attacks and counterattacks and a spectacular finish venue – all these ingredients made up for another fantastic edition of Dwars door het Hageland, which took place with under a week before the National Championships that make the transition to the Tour de France.

The 197.8km race was ignited after 40 kilometers, when a ten-man group emerged from the peloton, putting one minute between them and the chasers. Elia Viviani, who was racing for the first time in nearly three weeks, got infiltrated in that move which despite being a short-lived one, put pressure on the pack, which got fragmented due to the frantic chase and the testing terrain.

When they were brought to heel, a large group took off and from there Sean De Bie (Verandas Willems-Crelan) and Krists Neilands (Israel Cycling Academy) attacked with some 50-odd kilometers left. Inside the final hour, the Belgian was dropped following a mechanical, leaving only the Latvian in the front. Behind, Pieter Serry did most of the work, relentlessly setting the pace in the group and chewing into the leader's buffer. The selfless 29-year-old eventually ran out of steam and when he peeled off the front, the gap grew again and Neilands took a solo win on the cobbled streets of the Diest citadel.

Attacks continued to pour from the trimmed chasing group, with Elia Viviani being one of the most active riders, as the Giro d'Italia maglia ciclamino victor shut down a move of Danny van Poppel (LottoNL-Jumbo) before launching one of his own. On the uphill drag in Diest, Elia accelerated once more and rode all the other riders off his wheel, taking an impressive second for Quick-Step Floors' 70th top-3 finish of 2018.

Although the team didn't get the victory, sports director Geert Van Bondt was satisfied with the squad's display on the demanding Belgian race, which only 55 riders managed to finish: "It was a hectic race, with the riders fighting for position on the dirt roads, where they tried to make the difference. It was really nice to see Elia in such a good shape after his break. The team did a solid race and we are happy with the way they rode today, which feeds our motivation for the upcoming events." 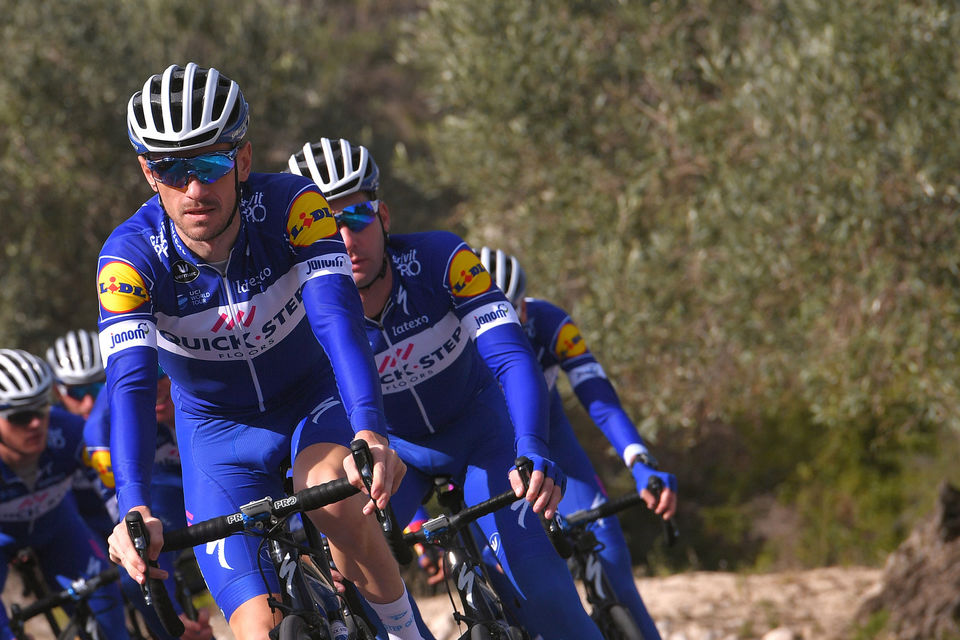 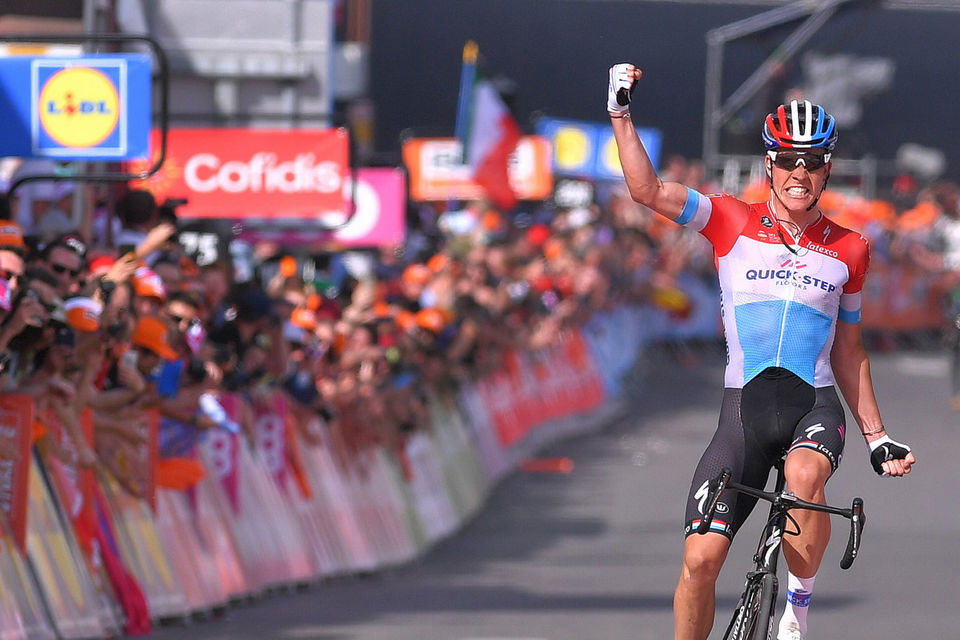