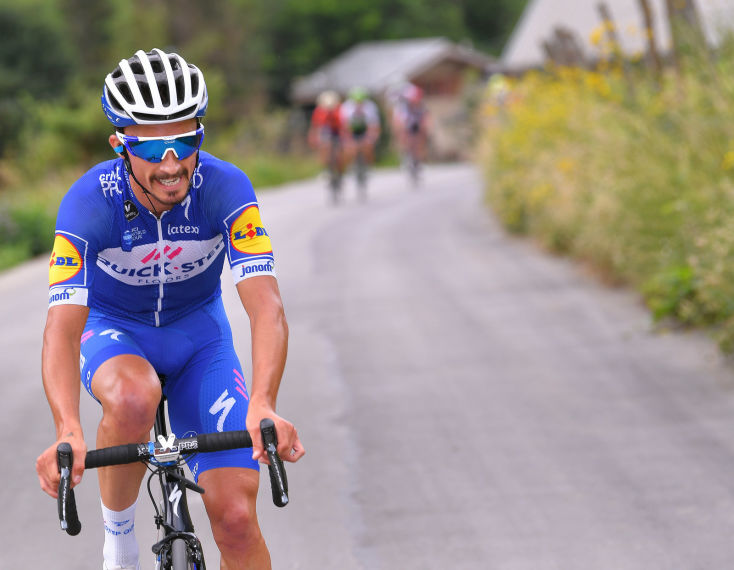 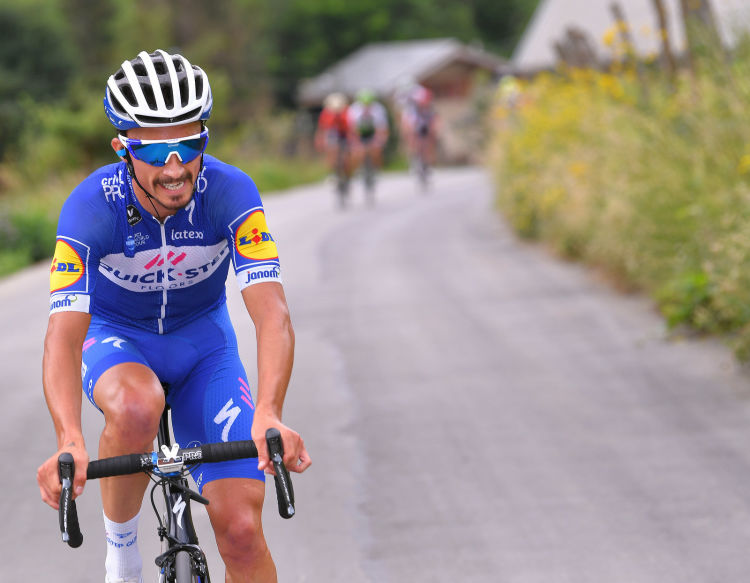 Fifth in 2015 and 2016 and sidelined last year by a knee injury, Julian Alaphilippe finally cracked the podium at the National Championships, held this seasin in the Yvelines department, over a hard circuit containing three climbs, some with double-digit gradients, which reduced the peloton by the time it came down to crunch time and made for a spectacular race.

But before this happened, 31 riders took the spotlight by going into the breakaway and putting four minutes between them and the bunch, who reacted vigorously only inside the last two hours, when they halved the advantage of the escapees. With 190 kilometers on the clock, Rémi Cavagna attacked from the now reduced bunch and using his solid time trial skills he joined the front group, who by that point featured only a dozen riders.

Inside the last 15 kilometers, Rudy Molard (Groupama-FDJ) ignited the race on the penultimate climb, distancing his breakaway companions, while from the pack Julian Alaphilippe responded with a stinging attack, which saw him catch the chasing group and rely on the services of Cavagna for a brief time, before continuing his pursuit and making it to the front with six kilometers remaining.

On the descent to Mantes-la-Jolie, four more riders joined the party and the winner emerged from that group following a series of attacks, which ended with Anthony Roux (Groupama-FDJ) taking the spoils, ahead of Anthony Turgis (Cofidis) and Alaphilippe, who claimed his tenth top-3 finish of the season.

After receiving the bronze medal, Julian shared his thoughts on the 253km-long event and its outcome: "It was a really long and hard race, with hot temperatures. I can't be disappointed with the result, because it's my first podium at the French Nationals and I left everything out there. After attacking and bridging across, I tried to recover a bit and save some energy for the sprint. In the end, I did a good effort, but my opponents were faster. As I said, I have no regrets and am just happy with my shape that I will take with me into the Tour de France, which I look very much forward to." 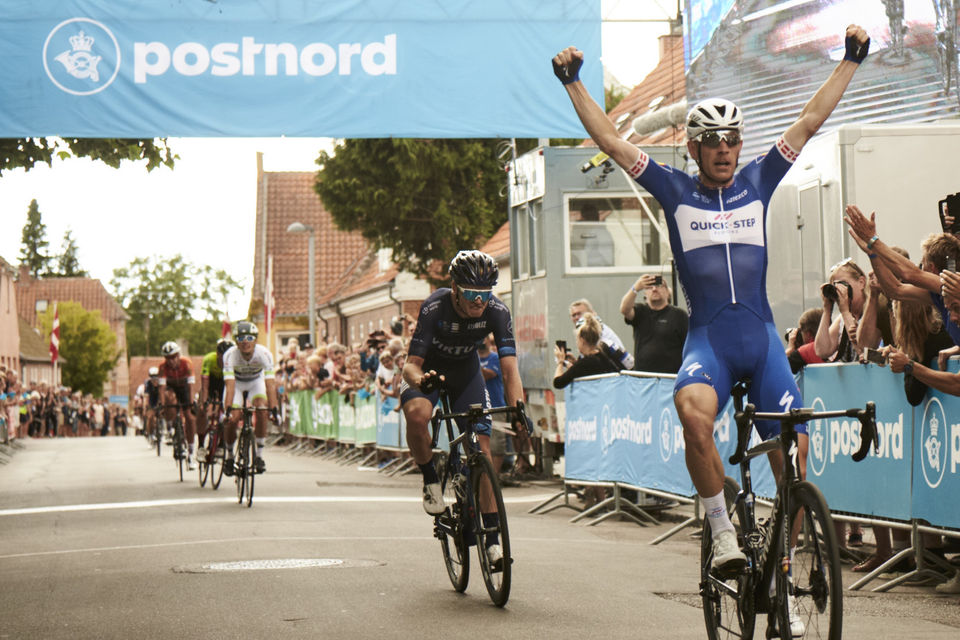 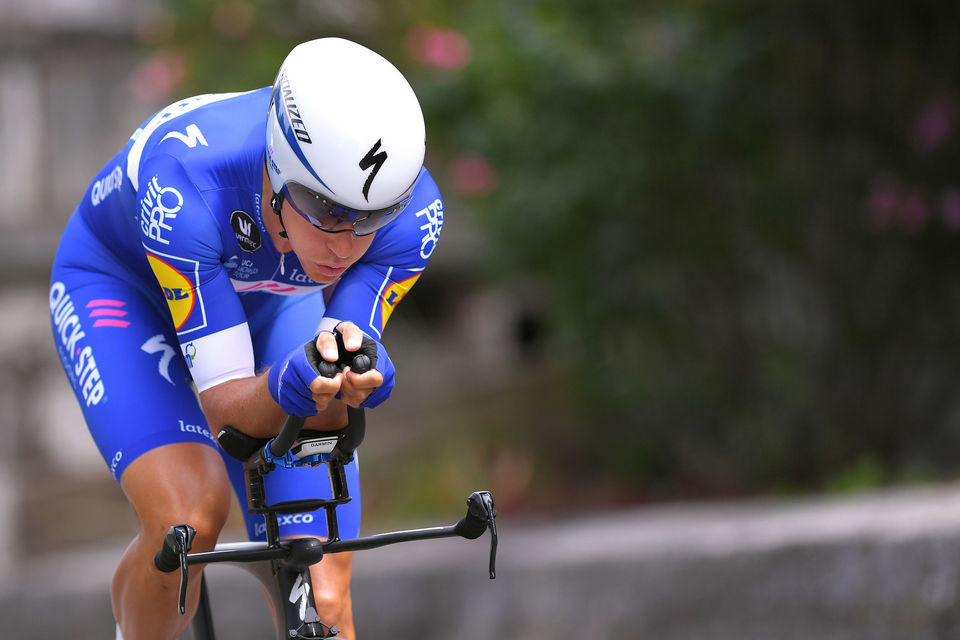