Our team assembled at the Quick-Step Headquarters in Wielsbeke to talk to the media, three days before the start of the French race.

A race that has cast a spell over riders and fans since 1896, the mythical Paris-Roubaix is set for its 117th edition on Sunday, when the riders will take on the 54.5 kilometers of cobbles that are divided across 29 sectors. These sectors include the Trouée d’Arenberg, Mons-en-Pévèle and Carrefour de l’Arbre, the three five-star ratted segments that have been so many times pivotal in the race.

Deceuninck – Quick-Step – who have triumphed at the “Queen of the Classics” five times (2005, 2008, 2009, 2012 and 2014) – will once again have a wide array of options for Sunday’s appointment, when we will field Kasper Asgreen, Tim Declercq, Philippe Gilbert, Iljo Keisse, Yves Lampaert, Florian Sénéchal and Zdenek Stybar at the start in Compiègne. 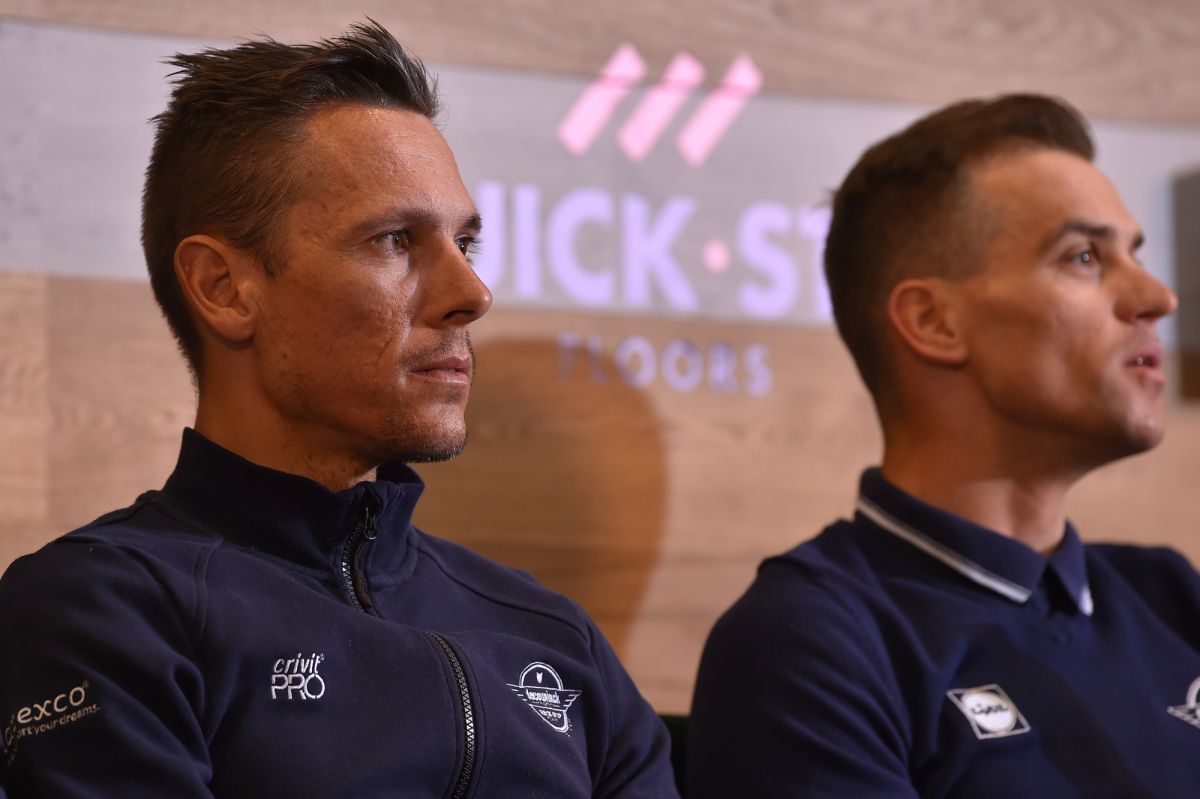 For Philippe, it will be his 51st presence in a Monument, but just his third at Paris-Roubaix, a race to which he returned last year after more than a decade away. The experienced Belgian is ready to shrug off the disappointment of having to stop Ronde van Vlaanderen, his first abandon at a Monument in seven years, and have a dig at what many people consider to be the toughest one-day race on the calendar.

“I was really unlucky to be sick last week, first before Dwars door Vlaanderen, and then again in the night leading to Flanders. It was a pity to stop the race, as I never like to abandon an event, but I was empty and I just couldn’t carry on”, Philippe said to the journalists gathered at the Quick-Step Headquarters for the team’s press conference. “Now that I got some rest, recovered and trained several times this week, I go with a different morale to the start. Of course, I really don’t know how I’ll feel in Roubaix, but what I do know is that we have a strong team for this race and that makes us confident.”

Runner-up at Ronde van Vlaanderen, after a phenomenal ride for which he got a lot of praise from his teammates, Kasper Asgreen will now make his debut in Paris-Roubaix, where the 24-year-old Dane is ready to put himself again in the service of the Wolfpack. “Nothing has changed after De Ronde. I have the same role within the team and that’s normal, because we go to Roubaix with a couple of strong leaders, who boast an impressive palmares and for whom I am ready to work. Getting second in Flanders was really great and I’m glad for the opportunity I got, but now I’m ready to help my teammates again.”

Since turning pro, Zdenek Stybar has ridden Paris-Roubaix on six occasions, and except for 2016 when illness prevented him from being in the mix, the Czech has always been one of the main protagonists, finishing in the top 10 five times, including twice in second place, each time being beaten only in the sprint on the legendary Roubaix velodrome.

Victorious this season in two prestigious cobbled Classics – Omloop Het Nieuwsblad and E3 Harelbeke – the 33-year-old Czech hopes that his luck will change on Sunday, after a bout of illness spelled the end of his ambitions at Ronde van Vlaanderen.

“We did a good race in Flanders and at the end of the day taking second with Kasper was a nice result. Unfortunately, I couldn’t feature in the final due to my illness, which began troubling me since Thursday, but I hope things will be completely different on Sunday. It’s a pity I had this setback, because I worked hard to be in shape for these races and I was confident I could win De Ronde. It wasn’t the case, but maybe, and hopefully, things will be different in Paris-Roubaix, a race that suits our team and where we have an impressive record”, said Zdenek ahead of his 19th Monument start. 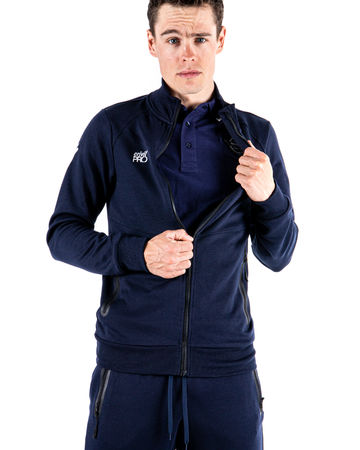 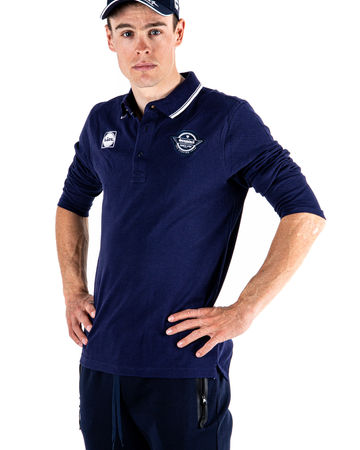 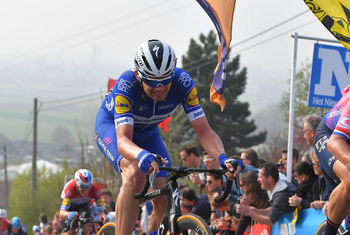 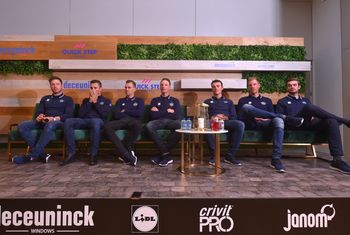