Remco Evenepoel concludes in fourth overall at the World Tour race, his best GC result since turning pro at the beginning of the year.

Since 2016, when the Tour of Turkey decided to bring down the curtain over the race in Istanbul, the new finish was anything but straightforward, with a section at 5%, some tight corners and even cobblestones peppering the last 1500 meters and making for a really messy affair, despite the sprinters’ teams trying to keep everything together.

On Sunday’s stage 6, which took off from Sakarya, Deceuninck – Quick-Step kept the five-man breakaway on a leash, with the likes of Eros Capecchi and Davide Martinelli, who did a superb job in chasing down the escapees and reeling them in five kilometers from home. Michael Mørkøv then took over, opening the way for Max Richeze to put Fabio Jakobsen in a perfect position at the bottom of the climb.

The stage 2 winner then launched a powerful surge to close down an attack of Sam Bennett (Bora-hansgrohe), which he succeeded in bringing back with 400 meters to go, but was overtaken by Caleb Ewan (Lotto-Soudal) before the final two bends, as the road flattened. Despite this big effort on the leg-sapping gradients of Istanbul’s old town, Fabio still had enough left in the tank to notch second, as the peloton came over the line in pieces, fragmented by the fast pace on the climb to the finish.

Jakobsen gave his thoughts at the end of the stage: “It was quite technical and tough today. When Bennett went, I tried to go at my own pace up the climb, because it was quite long. Over the top I managed to make the catch, but Ewan was stronger on these gradients. Nevertheless, I am content with my result; the team did a great job, brought me to the front when it mattered and that helped me finish again in the top 3. With one victory against two of the world’s best sprinters and two podiums, I am quite happy with my week.” 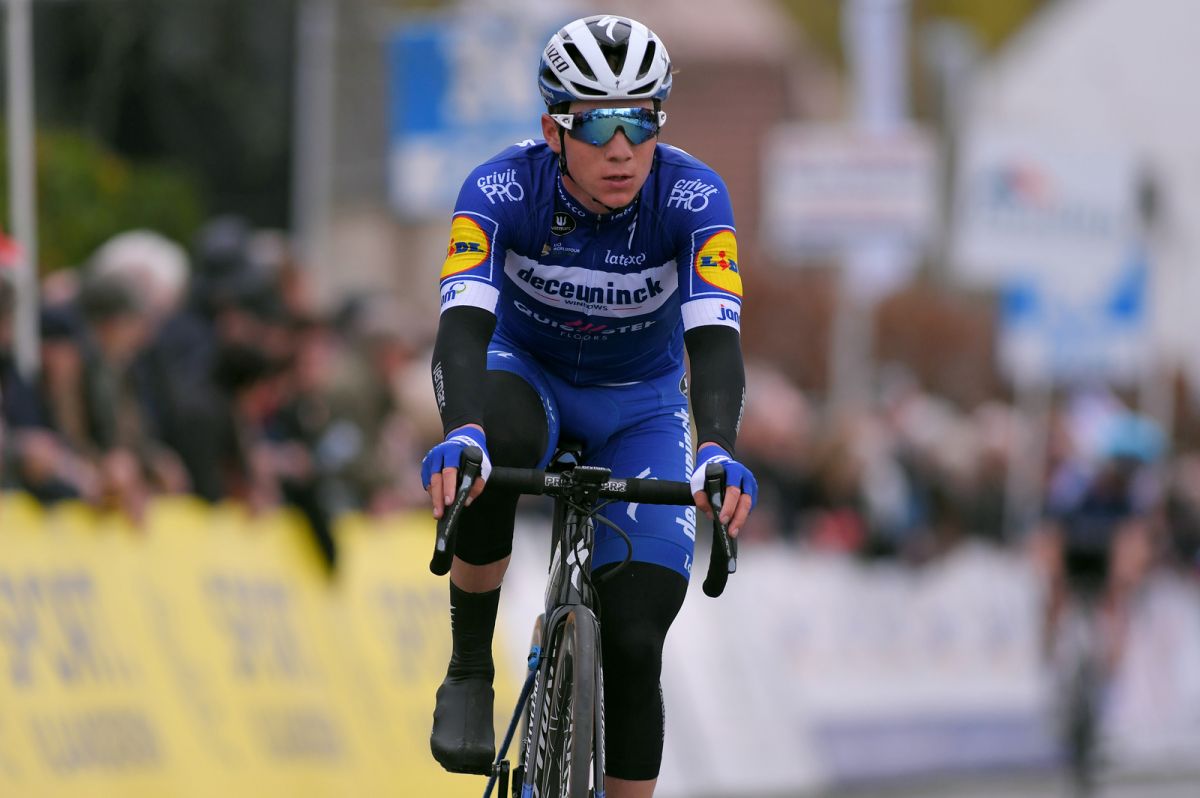 Remco Evenepoel was the highest-placed finisher of Deceuninck – Quick-Step in the general classification, in just his second World Tour event of the season. The 19-year-old, whose brave and aggressive display on the queen stage didn’t go unnoticed, was fourth after six stages and became the youngest rider this season to conclude a World Tour race in the top 5 overall, a remarkable achievement considering he became a pro at the start of the year, when he made the step from the junior ranks.

Following the Tour of Turkey – the season’s 17th World Tour stop – Deceuninck – Quick-Step retained its spot at the top of the UCI World Team Classification, which our squad will now lead for an astonishing 57th week in a row. 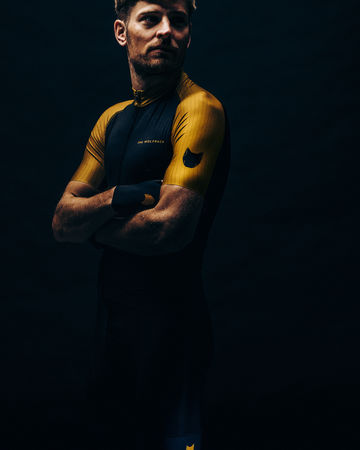 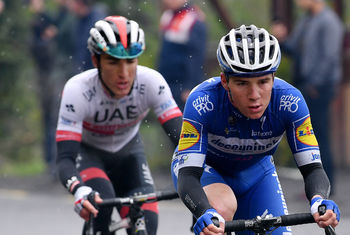 Evenepoel in the spotlight on Tour of Turkey queen stage 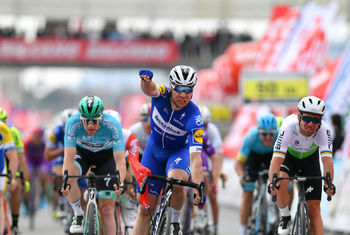 Tour of Turkey: Jakobsen dashes to victory in Edremit 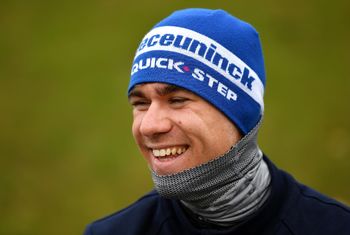