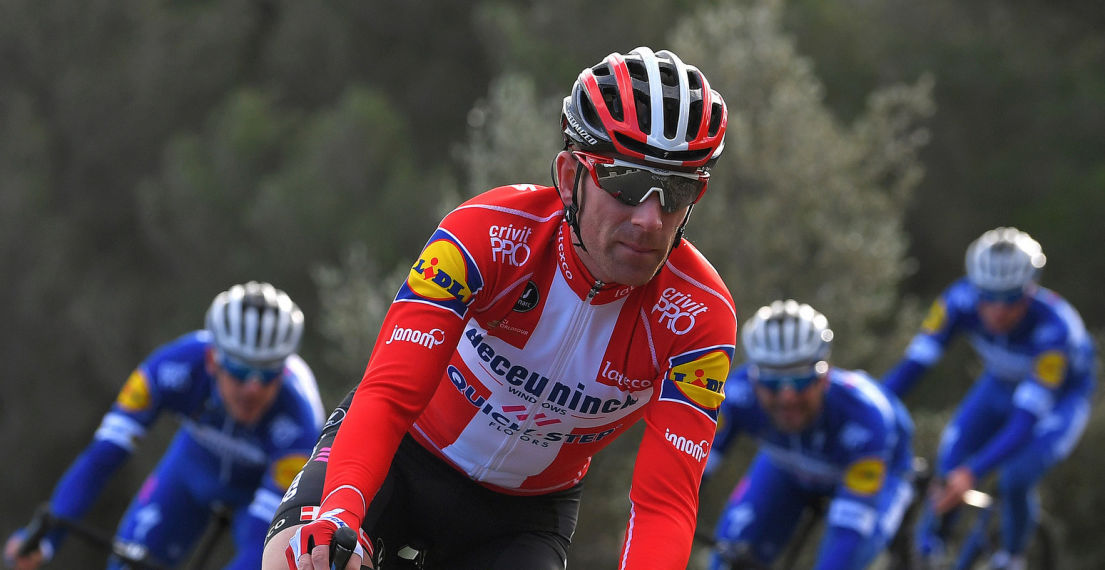 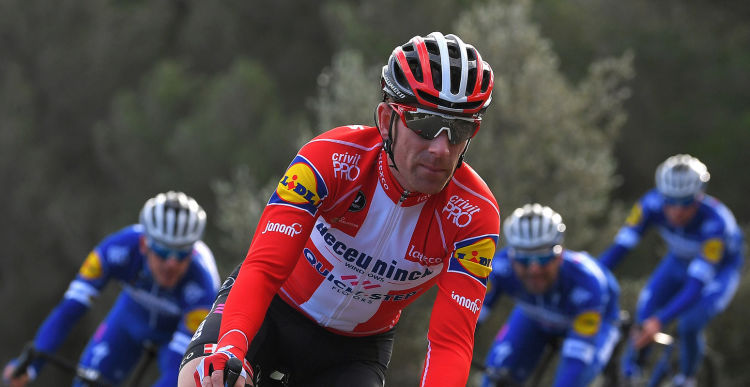 The Danish Champion has inked a deal to stay with the team for a further two years.

The new agreement will see Michael Mørkøv ride for the current UCI World Team Ranking leader through to the end of the 2021 season. Michael’s time with us – which started in 2018 – has coincided with a record-breaking period that has seen Deceuninck – Quick-Step record over 100 wins, in which he played a huge part, especially during the sprint lead-out trains for which we have become synonymous.

“I didn’t need too much time to think when I got the offer from Patrick as I have been really happy since I joined the squad. I feel like I have found my spot in the team and that the guys appreciate me and I have a value, which I think is part of what life is about. I was very pleased to get a chance to stay here and during the next two years coming up I am looking forward to keeping the good level that I have now, while trying to develop myself even further”, said Mørkøv.

“Last year I had my best season ever as a pro. I was very lucky to join at the same time as Elia Viviani, who had an amazing year and won many races, which it was great to be part of. The success of the team in 2018 was very special and I am very fond of the memories that we made, especially at the Giro and the Vuelta, where we won a combined nine stages. Something I love about this fantastic team is that whatever race we do, we always ride to win and be competitive. An example of that was this week’s Gullegem Koerse, where we rode as a team and rode to win. I feel lucky to be part of such a strong and motivated group.”

Michael talked also of his goals for next season, when with the help of the team he’ll try to mix road and track racing: “It is nice to be surrounded by so many young riders as they make me feel a little younger. I really love my job of supporting some of the more experienced guys in the sprints, as well as offering my experience to the younger guys. Next year I have also a big personal goal of going for the Madison at the Olympic Games, which Patrick has agreed to support me in. It will be great for me personally and we will try to structure my season so that it doesn’t affect my road racing with Deceuninck – Quick-Step.”

Deceuninck – Quick-Step CEO Patrick Lefevere also spoke about how happy he was of the new deal with Mørkøv: “Securing the services of Michael for another two years is a huge win for us. Michael not only works hard and sacrifices himself for others, but he also brings a lot of experience, craft and knowledge to the team. I know how popular he is among the rest of the team and agreeing with him to stay is an important part of building the squad for the next couple of years.”