A splendid effort in the hard 49.6km-long team time trial on Sunday capped off a great weekend for our squad.

The Hammer Climb, the Hammer Sprint and now the Hammer Limburg general classification – it’s been three spectacular and rewarding days for Deceuninck – Quick-Step in the Netherlands, where our team smashed the competition en route to retaining the title conquered last year and becoming the first team to win the same Hammer Series event twice.

Dries Devenyns (who for this final race of the weekend stepped in to replace Davide Martinelli), Remco Evenepoel, Fabio Jakobsen, Yves Lampaert and Michael Mørkøv were the five members of the Wolfpack who started the day in pole position, knowing they had to defend a 30-second advantage over the next team in the general classification.

Not only did they do that, but the quintet also set a blistering time at the end of the opening lap, further increasing their lead and making another step towards winning Hammer Limburg for the second year in a row. In full aero tuck, the five continued to navigate the time trial handsomely and midway through the race they found themselves more than a minute clear. 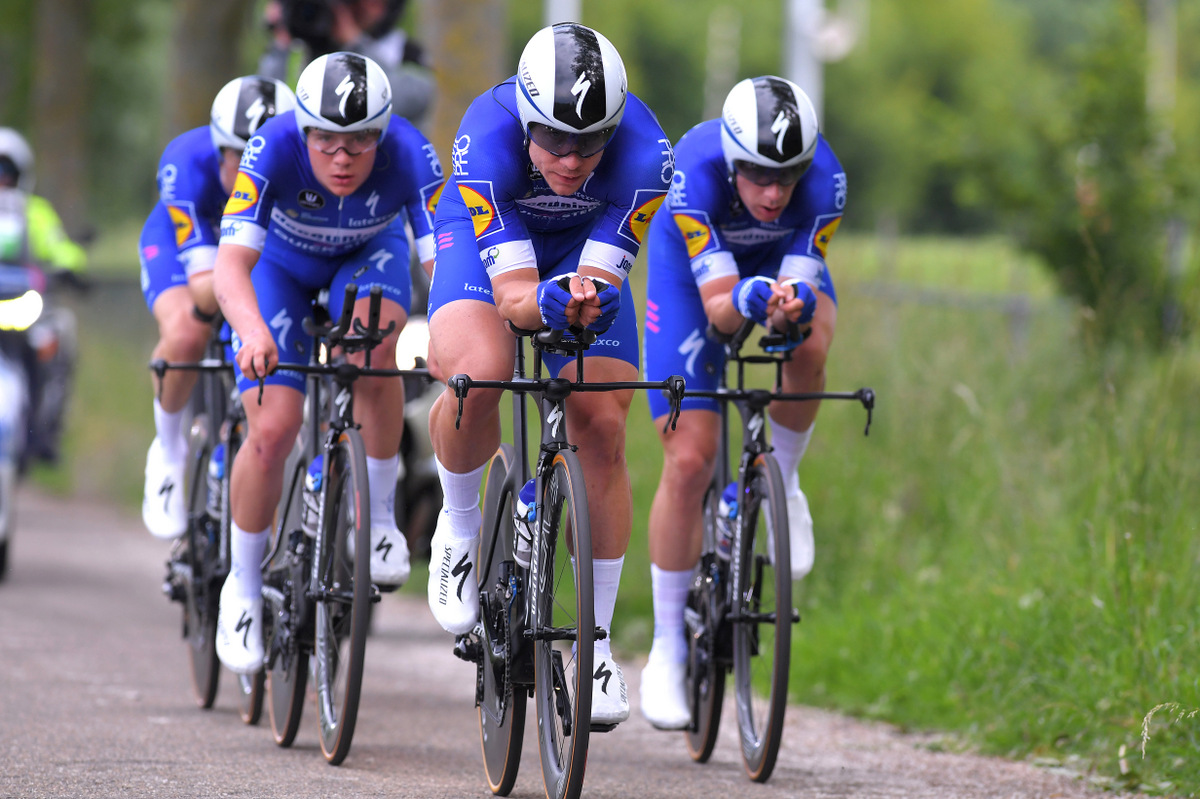 In absolute control the entire time, the Deceuninck – Quick-Step boys continued to press on, the only moment of respite coming inside the final 100 meters, when they sat up to celebrate their overall triumph at Hammer Limburg, which moved them onto the podium of the Hammer Series standings.

Sports director Tom Steels, the mastermind behind this success, didn’t hide his joy at the end of Sunday’s race, which marked the team’s 34th victory since the start of the season: “Today we just had to defend the job. From the beginning we took our gap to one minute, and despite Fabio struggling a bit, the boys were really strong and rode smoothly as a team. We did really good all weekend and were consistent from day one. We always ride aggressively, we kept to the script also here in Limburg, and the guys were also tactically perfect, which was one of the things that made the difference.” 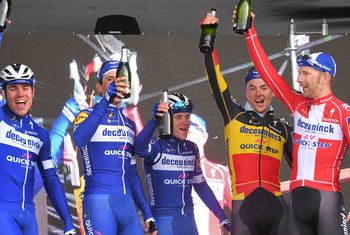 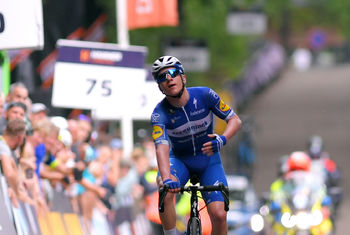 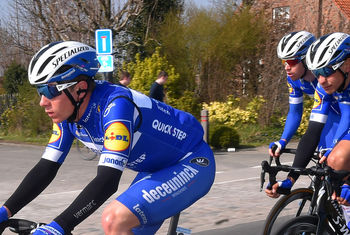