Deceuninck – Quick-Step’s 19-year-old neo-pro became the youngest ever rider to triumph at the race created in 1908.

One of the oldest stage races in the world, which came to life one year before the Giro d’Italia was born, has now landed in Remco Evenepoel’s palmares, after the talented teenager – a double Junior World Champion – etched his name in the history books following a mighty performance which he pulled off in a truly spectacular fashion.

“Being the youngest winner of the race is a great achievement, but it hasn’t sunk in yet. I’m thrilled and at the same time extremely grateful to the entire team, who continued to protect me today and make sure I seal this beautiful victory”, said Remco moments after the finish.

What the Belgian prodigy has done over the past week hasn’t been anything short of impressive, from his stage 2 superb and spirited ride, when he zipped clear of the peloton – making winning races look simple – to the composed display on the tough penultimate day, when he remained cool as a cucumber, despite being put under pressure, and all but sealed the overall victory. 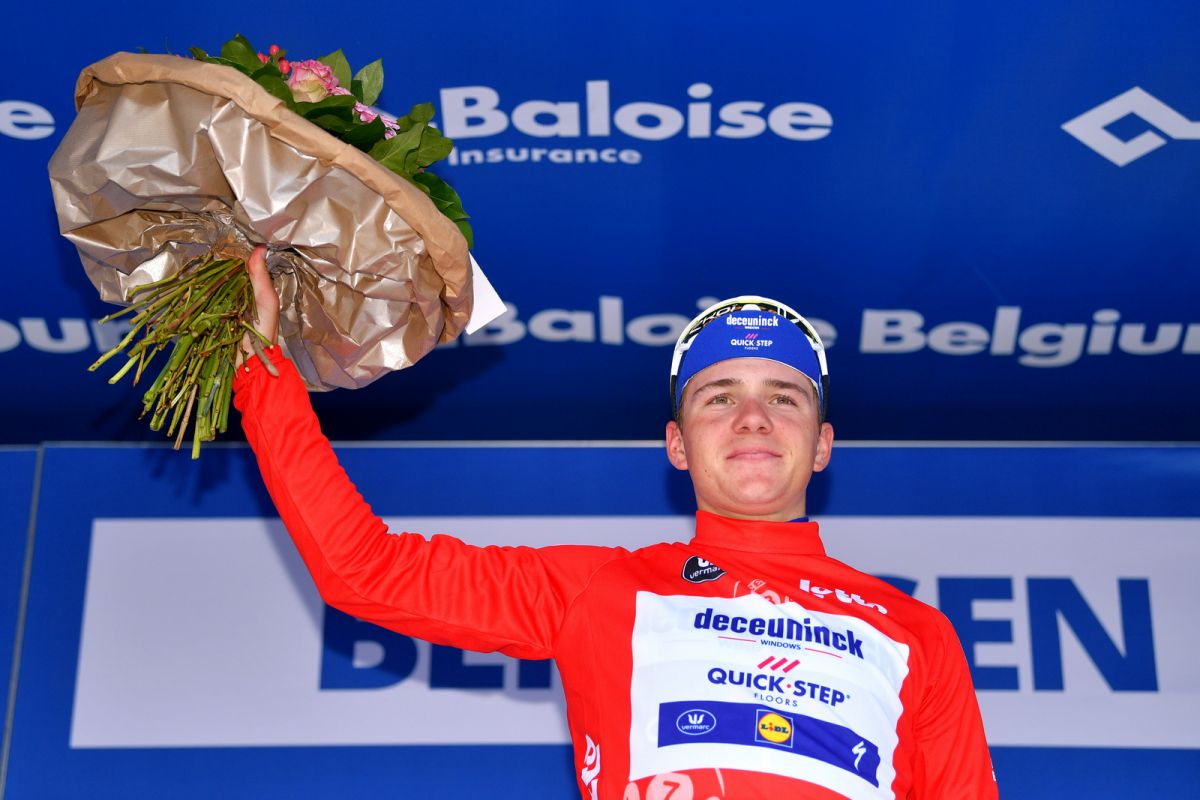 Even a crash, that occurred inside the final kilometre of stage 5, which Fabio Jakobsen couldn’t contest due to an overnight stomach bug, could not stop the Deceuninck – Quick-Step rider from triumphing in front of his home fans at the age of 19 years and 142 days and less than six months since turning pro. Sunday’s overall result was the latest in an astonishing series that has started in January and included the Vuelta a San Juan best young rider jersey and a fourth place in the GC at the Tour of Turkey.

Having scored the squad’s 37th win of the year, Remco paid tribute to his extraordinary teammates for their unwavering support throughout the week: “If there’s one thing I’ve learned this race is that alone you can’t do too much and in order to reach your goals, you always need a great team. I had one by my side and I consider myself lucky. We raced as one and this is, without any doubt, one of the best things of the entire week.”

Victorious also in the points classification, Remco – who became the fifth different Deceuninck – Quick-Step rider to have won the Belgium Tour – talked of his future appointments: “This week has been a rollercoaster of emotions, but I remained calm at all times and overcame every hurdle, including today’s crash. Fortunately, there were no consequences and the bad luck ended up helping me, as I could cross the finish line alone and get that big round of applause from the fans, something I will forever cherish. Now I’m going home, enjoy two days of rest with my family and some pizza, and then I’ll continue my build-up for the two races at the Nationals, the ITT and the road event, where I want to help the team keep the jersey.” 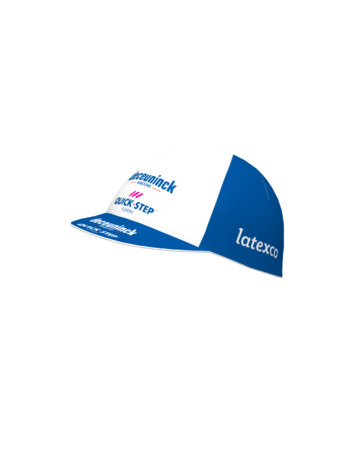 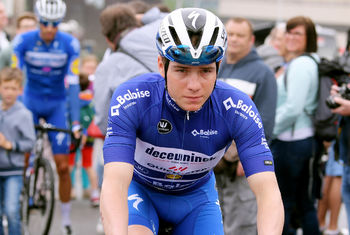 Evenepoel in the driving seat at the Belgium Tour 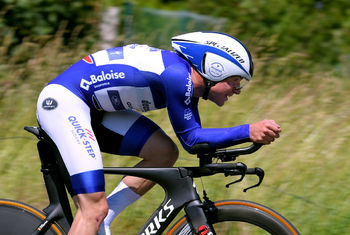 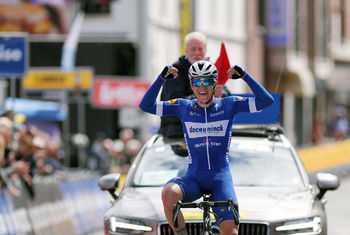 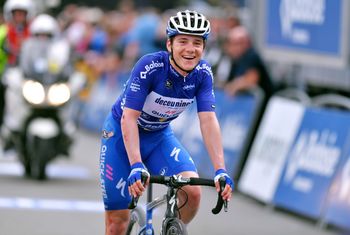