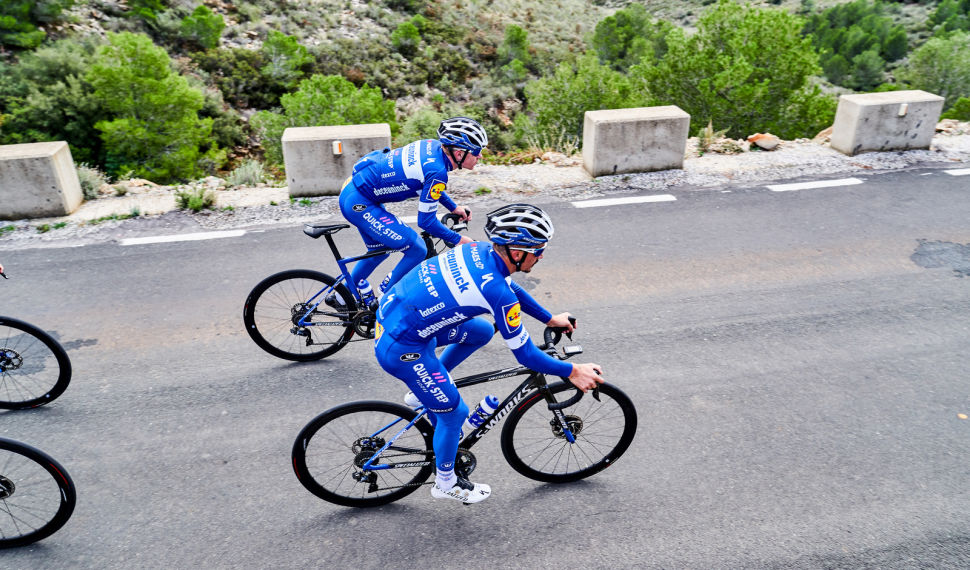 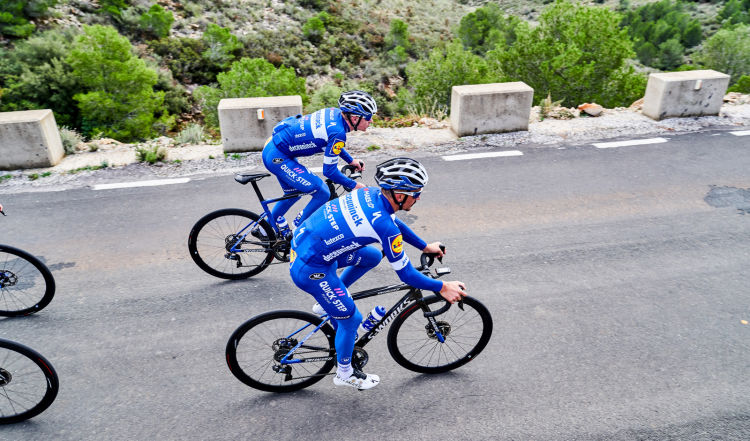 Young German and Kiwi riders to join squad in September.

Jannik Steimle and Samuel Gaze will ride as trainees for Deceuninck – Quick-Step this autumn. The pair, both aged 23, have had strong a strong season, and after impressing the team’s management, will get the chance to showcase their talent.

Jannik Steimle hails from near Stuttgart and has been representing Team Voralberg, with whom he has taken six victories this year, including the GC at Oberösterreichrundfahrt and the prologue and 5th stage of Tour of Austria.

When speaking of how he learnt of his big chance, Jannik said: “For me it was a surprise. I was training and my phone was ringing, and the call was to invite me to join Deceuninck – Quick-Step. After the Tour of Austria, it was a really nice time for me, but also a lot of stress where I spoke to a lot of teams, which is all new. I made a decision that I should come to Deceuninck – Quick-Step as a stagiaire, which is a dream come true. When you are a cyclist, 90% of the peloton dream of racing in the famous blue jersey and I am looking forward to riding with the team, working hard and showing what I can do.”

“I see myself as a classics rider, as I need hard races with an up and down parcours. I can sprint but more not in a big bunch, but I like 8-10-minute climbs and can win sprints at the end of a hard race. This year I have won a TT too and I can enjoy prologues, like the one in Austria.”

Joining Jannik will be New Zealander Samuel Gaze, who is also 23 and is currently with Specialized’s MTB Team. Even at his tender age he has an impressive CV, having been twice U23 World Mountain Bike Champion.

“I have come off the professional MTB scene and have been given the opportunity to race on the road with Deceuninck – Quick-Step”, said Gazer. “I have been observing the team’s tremendous success from the outside and it’s spectacular to see what the program has achieved. It has been a lifelong dream to race alongside professional riders such as Gilbert, Stybar and Alaphilippe, and I am looking forward to this opportunity and cutting my teeth in the professional road scene.”

“I am a bit of a rouleur and my ambition is to one day achieve some big results in the classics, which is something that I really want to pursue. I came from New Zealand to Europe as a second-year under 19, where myself and a friend lived out of a car, joining in the MTB circuit. Some good results led me turning pro with Specialized in 2015 and from there I have had a great time and I have been able to collect two world titles, an Elite World Cup win and raced at the Olympic Games as a 20-year-old, which was an incredible experience.”

The duo will make their debut for Deceuninck – Quick-Step next month.