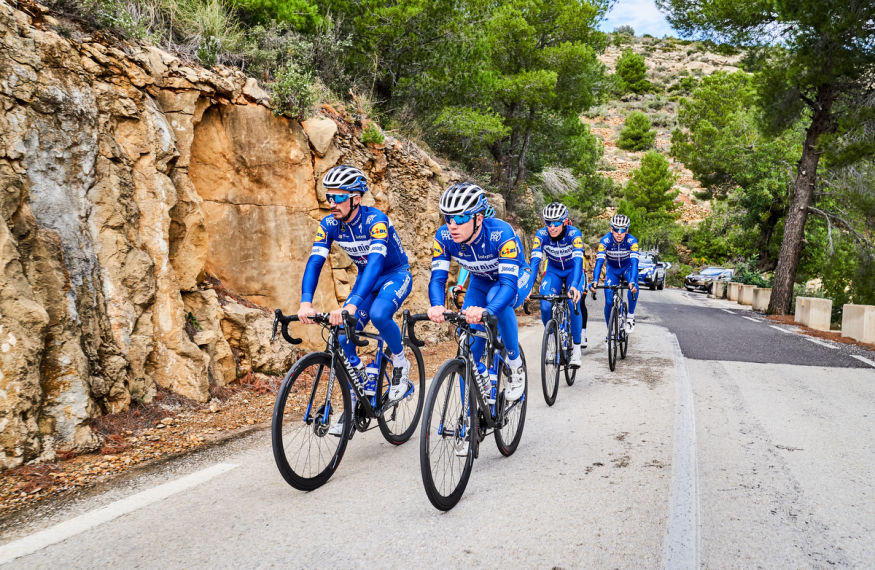 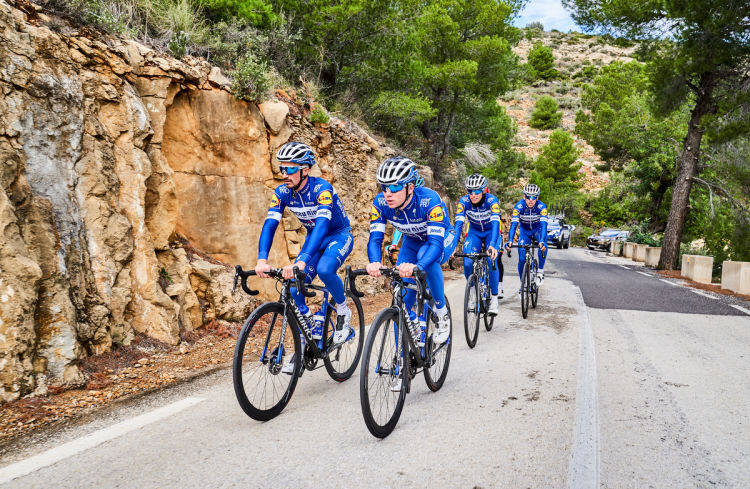 The two Belgians will step up to the World Tour next season.

Deceuninck – Quick-Step have transfered Stijn Steels and Bert Van Lerberghe, who will join us from Roompot–Charles and Cofidis, respectively, having both agreed two-year deals, starting from 2020.

29-year-old Steels turned pro in 2013 and has had a string of solid results, including a podium earlier this week, when he finished third in a bunch sprint on stage 4 of the Tour de Wallonie. Stijn couldn’t hide his joy when talking of this move that will see him not only ride for the Wolfpack, but also reunite with two old friends.

“Even when I was a little kid I was cycling in the clothes of this team, so it is a dream that has now come true. I will be joining Tim Declercq and Yves Lampaert, who are my best friends. We have known each other for 15 years, so it will be a lot of fun and it will be spectacular to be in the same team, as well as working with my uncle Tom Steels. Working with him will be the best thing that can happen to me, as we have a really close relationship. Having spent the last few years at Pro Continental level, I have always tried to be a good teammate to my leaders and I hope to do the same in the World Tour.”

At 26, Van Lerberghe has been a professional since 2015. A strong rider in one-day races, he has notched up some impressive results, including top 10 finishes at Omloop Het Nieuwsblad, Brussels Cycling Classic, Nokere Koerse and Handzame Classic. He also has an excellent knowledge of a sprint and will be an asset in the lead-out trains of our sprinters.

Speaking of this new deal, Bert said: “I am very happy to be joining Deceuninck – Quick-Step. It is one of the best teams in the world and I think I can help the guys in the sprints and maybe also in the Classics. I feel that I can improve a lot – last year wasn’t the best for me after having a virus during the Classics, but I now feel that I can push on and help the guys. I am a lead-out man and I know that I am joining a squad that has had and continues to have some of the best sprint trains in cycling and I am hoping that I can carry on improving and helping the guys.”

Deceuninck – Quick-Step CEO Patrick Lefevere also shared his thoughts on the two transfers: “It is great news that we have been able to secure Stijn and Bert for the next two years. A big challenge in my role is how to keep the squad evolving and moving forwards, and I believe that they can both help us to do this. Stijn is not that well-known yet, but he is a rider similar to Tim Declercq in that he can be a big help at World Tour level and hopefully now we can show what he is capable of. He is at the right age to come to us. Bert is a little bit more of a lead-out rider and can be helpful for Fabio and Alvaro. He couldn’t express himself in the past and in coming to us his level can be higher than before. We are hoping for some good results with him and looking forward to him finding his place in the team.”