Remco Evenepoel’s spectacular and fruitful neo-pro campaign continued on Thursday afternoon, when the 19-year-old Belgian overpowered all his opponents en route to another jaw-dropping victory, this time at the European ITT Championships.

Present at the start just five days after becoming the youngest rider in 94 years to win a major one-day race (Clasica San Sebastian), Remco found his rhythm immediately on the new Specialized Shiv and scorched around the 22.4km-long course after a fast start. He set a blistering time at the checkpoint and continued to power ahead, catching his minute-men two kilometers from the line. Evenepoel then clocked in 24:55 – the only rider to go under 25 minutes, thanks to a whopping 53.94km/h average speed – and went straight into the hot seat, where he remained until the very end. 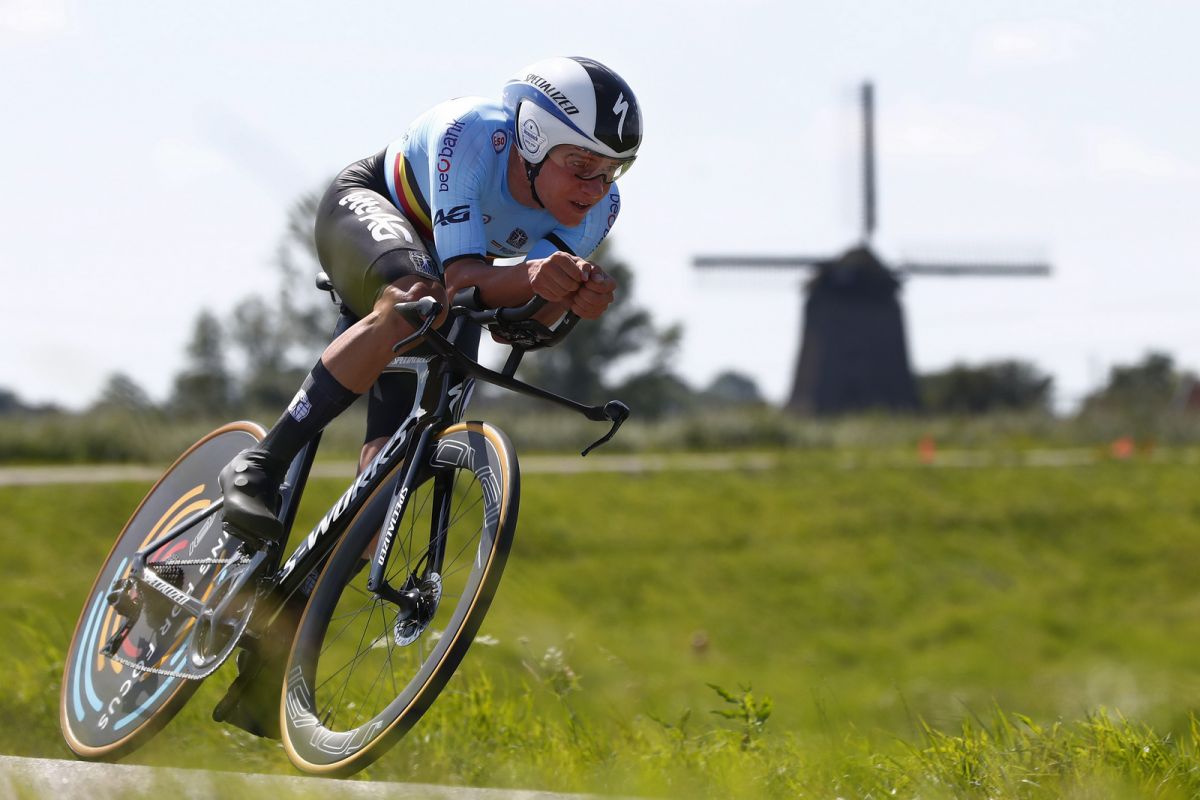 “This is incredible! Last week San Sebastian and now this. I can’t believe it! Winning the European title in this discipline is amazing and I’m going to enjoy this moment just as I have enjoyed all the other great moments since turning pro, without thinking of what the future will hold”, explained Remco, who this time last year was racing in the Junior ranks and taking the gold medal in the ITT at the European Championships. His victory is the latest accolade to find its place in an already astounding palmares that also includes a stage and the Belgium Tour general classification, a stage at the Adriatica Ionica Race, and Clasica San Sebastian.

Overcome with emotion on the podium, Evenepoel burst into tears on the podium, dedicating the victory to countrymen Bjorg Lambrecht and Stef Loos, who passed away in the last four months: “I gave everything that I had to try and win for Bjorg and Stef. Thinking of them gave me a boost while warming up, but also during the race. This victory isn’t mine, it’s theirs. As I said also before the start, today I rode for some stars in the sky. This is for the boys in heaven.” 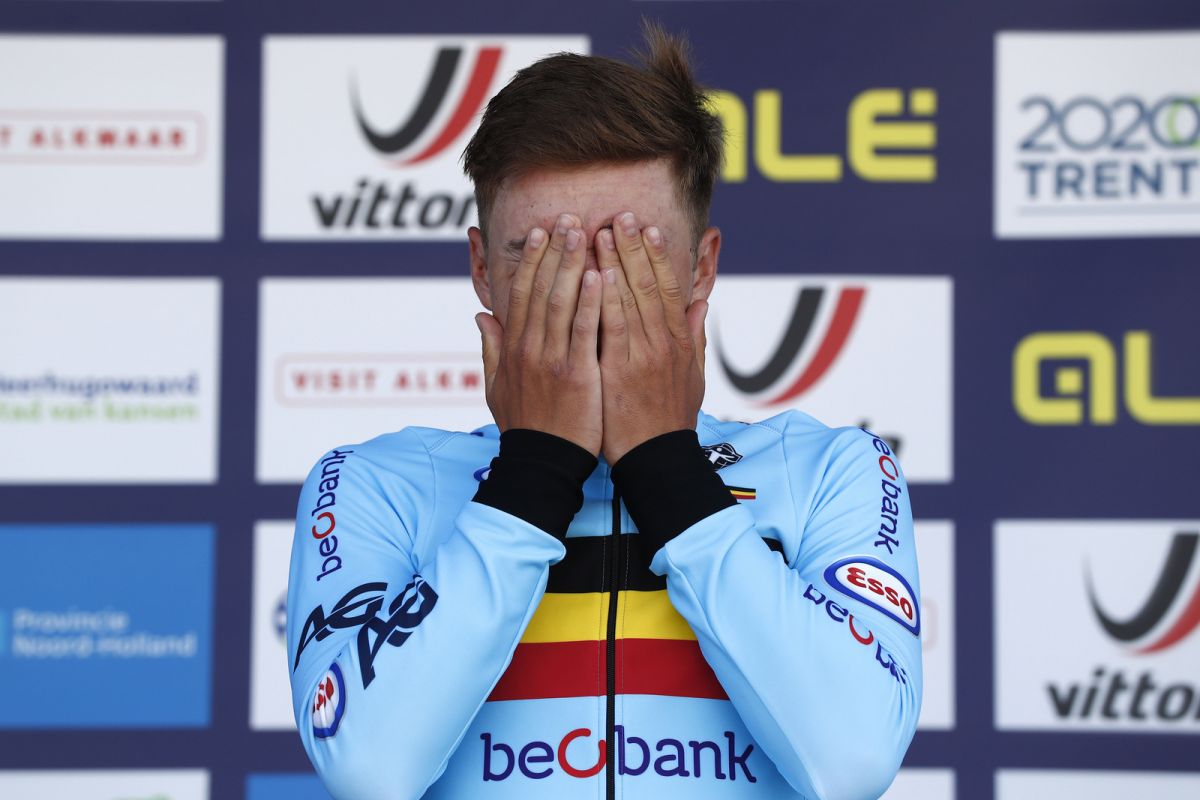 Deceuninck – Quick-Step were represented in the top 10 by two other riders, Kasper Asgreen – who finished runner-up, 19 seconds behind his teammate – and Yves Lampaert, seventh in Alkmaar, just eight seconds off the podium. For Asgreen, who raced for the first time since completing the Tour de France, this was his eighth top 10 finish of what can already be labelled as a dazzling season.

“I did a good time trial and I am satisfied with my medal, especially as I got the best possible result with the legs I had after a hard Tour de France. At the same time, this race showed that there’s still room for improvement and I’m keen on doing that. Being on the podium with Remco was really nice. When you don’t win, it’s always nice to see a teammate take the victory and share the joy on the podium”, said the first ever Dane to finish in the top 3 at the race. 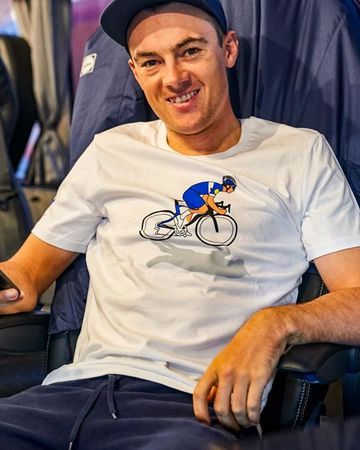 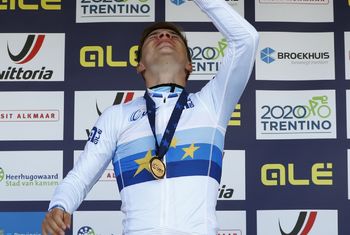