For the second consecutive day, the 22-year-old Colombian concluded in the top 10.

A stage finish at the World Tour race for the first time in 2008, when Tom Boonen powered to victory, Ardooie returned on the route, and with it, the complicated and sinuous finish that on so many occasions derailed the sprint trains, favouring the late attackers.

This time around, the move came earlier and belonged to 2013 GC winner Zdenek Stybar, who escaped the peloton’s clutches with nine kilometers to go and tried to join the long-day breakaway, but he was brought back a couple of minutes later. Inside the final kilometer of stage 2, Alvaro Hodeg surfed his way through the field and found himself fourth wheel some 300 meters from the finish, but just as he opened the sprint, he was boxed in and lost a beat, coming over the line fifth as Sam Bennett (Bora-hasngrohe) took the win.

Another flat stage, featuring several cobbled segments, will await the riders on Wednesday at the BinckBank Tour, which travels to the small town of Aalter, where despite the difficulties on the course, the sprinters should be again in the spotlight. 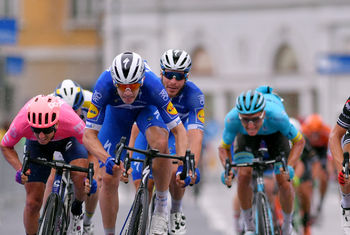 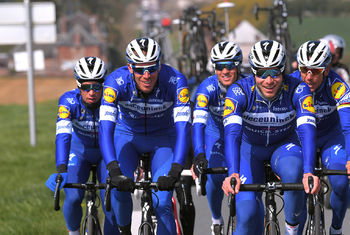 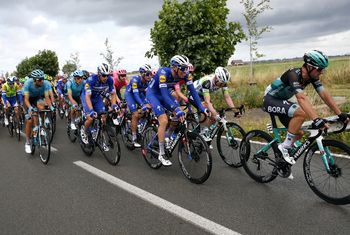