Remco Evenepoel extends with Deceuninck – Quick-Step until end of 2023

One of the best neo-pros of the season, the Belgian has inked a new deal with the UCI World Team Classification leader for an additional three years.

After graduating from the junior ranks straight to the World Tour, Remco Evenepoel didn’t need too much time before making the headlines, at his very first race, the Vuelta a San Juan, where a solid ride netted him a place in the top 10 overall and the best young rider jersey. But his breakthrough came on home turf, at the beginning of June, when Evenepoel took the Belgium Tour by storm, notching up a spectacular solo victory on his way to clinching the overall and points classifications.

Fast forward a couple of weeks, and Remco continued his stellar campaign by taking a stage win at the Adriatica Ionica Race and then by becoming the third-youngest rider in history to claim a major one-day classic, when he rode away from the peloton and triumphed at the prestigious Clasica San Sebastian. This success was followed just a few days later by another sensational victory – gold at the European ITT Championships – and now by a contract that will keep him with the Wolfpack until the end of 2023.

“I am happy and proud that I have extended my stay with Deceuninck – Quick-Step and I will continue to build my future together with this amazing group. The team have believed in me from the very beginning and that means a lot. Signing a new deal was the logical thing to do and after talking with Patrick about it, I agreed immediately. Deceuninck – Quick-Step is the perfect environment for me, a second family where we are always working together to improve with passion, professionalism and commitment, and this is a very important aspect for me”, a happy Remco – winner of five races so far in 2019 – said after putting pen to paper. 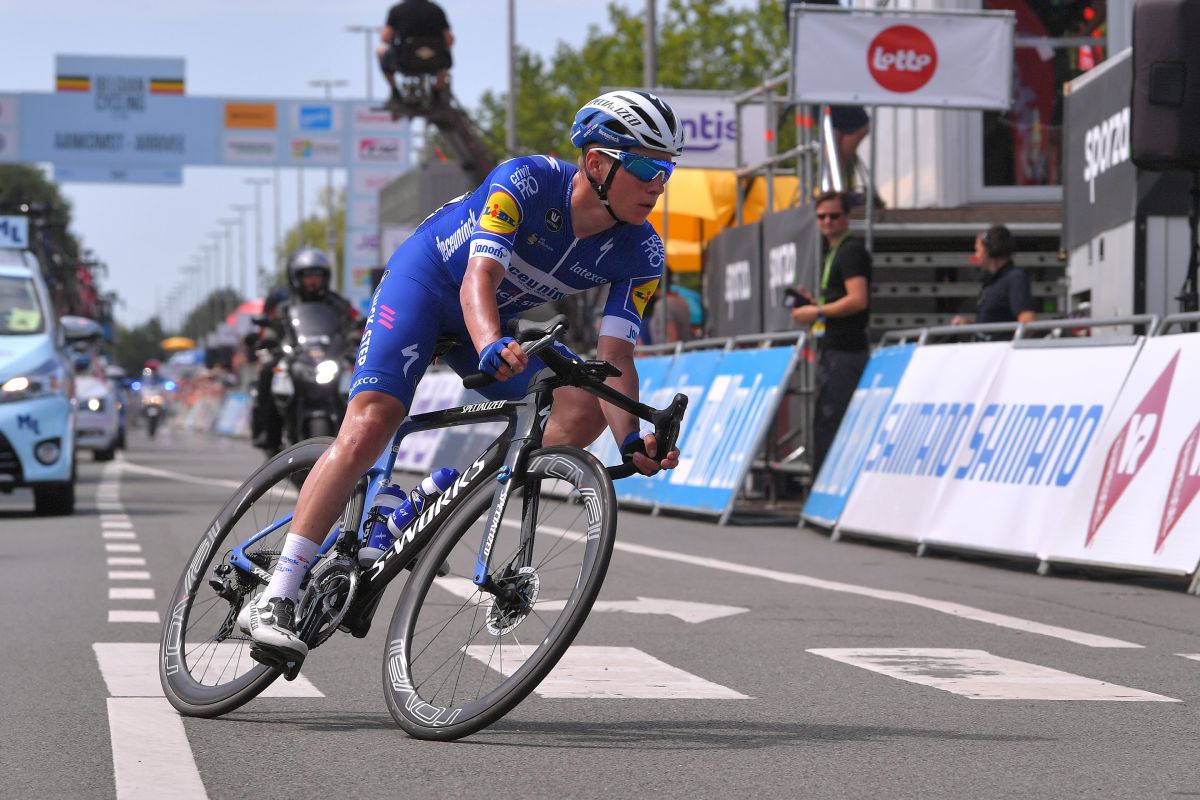 The 19-year-old, who will return to competition next week at the Deutschland Tour, continued: “This year has been incredible so far! Nobody was expecting such a solid string of results, myself included. Ok, I was dreaming about winning some races, but didn’t think it will actually happen. The season is not over yet, but we are already talking about future goals and I feel that everybody wants to help me in everything I want to achieve. We share the same vision, ideas and mentality, and they always give me the best advises to improve. We will continue with my development one step at a time and hopefully our hard work will continue to pay off.”

“We are extremely happy with this agreement. Remco isn’t just a talented rider, but also a great person, and everybody in the team that got to work with him knows that. We believe that he can have a bright future in cycling. We put our trust in him and he has a lot of confidence in us”, Deceuninck – Quick-Step CEO Patrick Lefevere explained. “In the first months of his career, he really hit the ground running and dazzled everyone, exceeding all expectations. In spite of that, we won’t let ourselves get carried away, and instead continue with our well-structured program as well as adapting to his continuous development, while remaining at all times in contact with Remco and his family, as was the case since he has joined our team.” 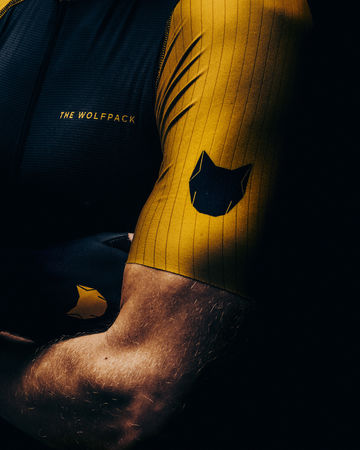 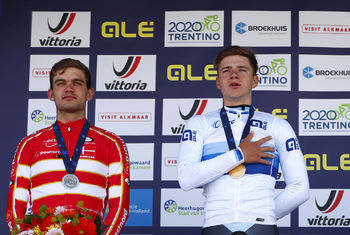 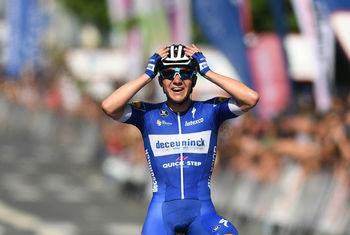 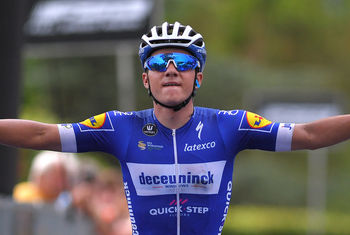 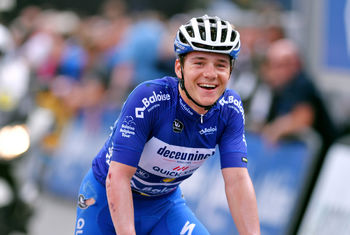