Vuelta a España: Cavagna shows grinta in the break

One day after taking third in the time trial, the Frenchman was again in the spotlight, finishing tenth in Urdax.

With the race’s only stage against the clock done and dusted, the Vuelta a España shifted its attention as the race travelled to Urdax, in the fascinating Baztan region, the source of Basque mythology, and presumably the source of the Basque language, considered by many experts to be one of the oldest in the world.

The early part of stage 11 was lumpy, favouring a breakaway which formed with ease and built a huge gap of over 18 minutes as the peloton wasn’t interested at all in chasing them. One of the top performers during Tuesday’s ITT in France, where he notched up a rock-solid podium, Rémi Cavagna booked a place in the move and worked hard together with his companions to ensure the group a comfortable margin.

Dropped twice on the classified climbs stacked in the second half of the stage, Rémi displayed amazing grit as well as ardent and unshakeable determination as he returned each time in the group, which was fragmenting following the numerous attacks launched by the escapees. Not even an untimely puncture could stop the 24-year-old Frenchman, who tenaciously chased hard and attacked the riders up the road as soon as he caught them. Joined by four men in his pursuit of lone leader Mikel Iturria (Euskadi-Murias), Cavagna reduced the gap to a mere ten seconds, before the huge effort he put in began taking its toll.

Caught by other chasers on a small climb taking to the intermediate sprint, Rémi found the inner resources to fight on, latching onto the group as the speed ratcheted up and sprinting to tenth place in Urdax, which got to host a finish for just the second time in the race’s history. For Cavagna, victorious in May at a Tour of California stage, this was the fifth top 10 finish of a season during which, apart from his results, he brought an important contribution to many of the team’s victories. 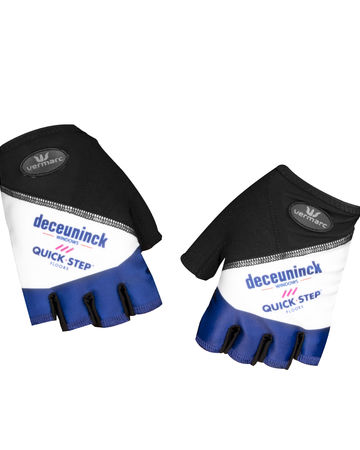 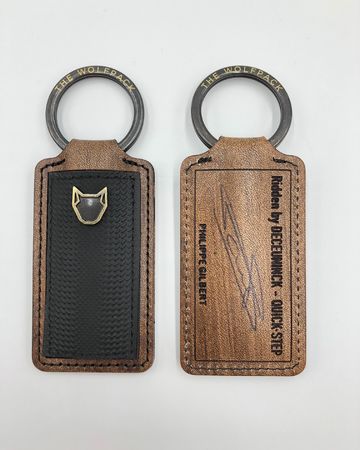 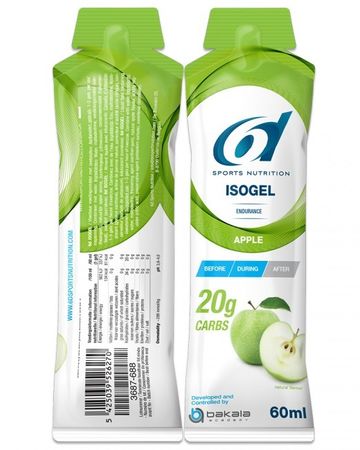 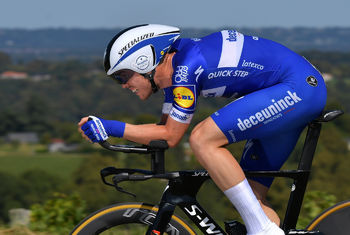 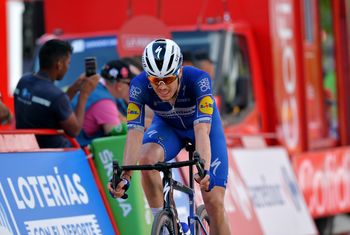