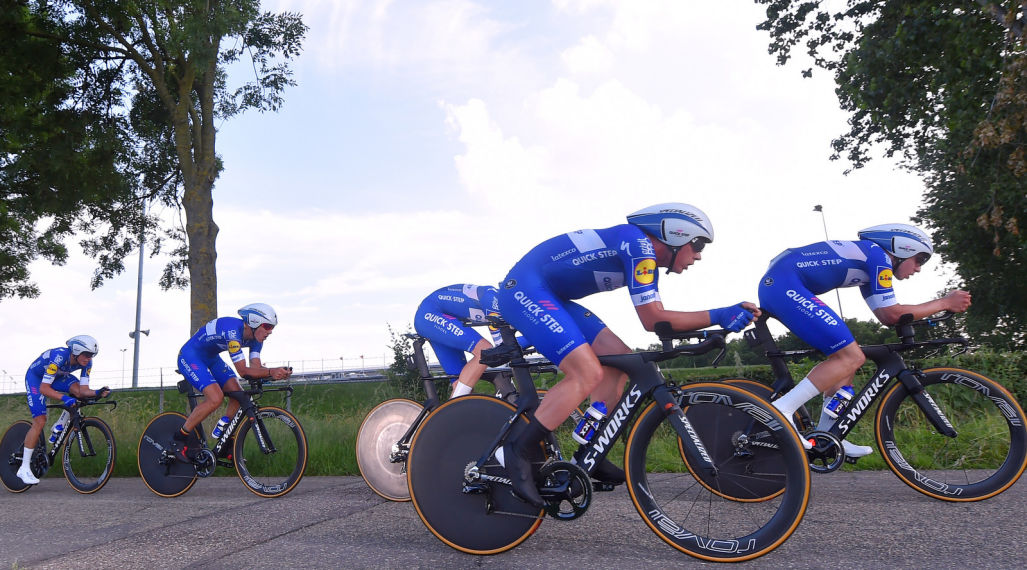 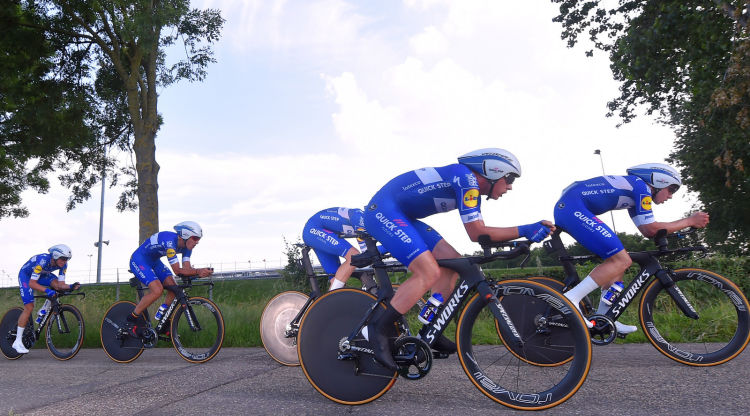 A statement from our partners at Velon.

On 20 September 2019, Velon, with the unanimous support of its shareholders, submitted an anti-trust Complaint to the European Commission against the Union Cycliste Internationale (UCI) based on Articles 101 and 102 TFEU. Velon has asked the European Commission to investigate the way the UCI has implemented existing regulations and sought to introduce new ones that are designed to favour the UCI’s business interests to the detriment of the teams.

In the past year the UCI has tried to stop what Velon and the teams have pioneered in their joint business on new races (the team v team “Hammer Series”) and technology. Velon and its shareholder and partner teams hoped and expected that its initiatives would be supported by the UCI, as had been the case in previous years. However, in the past 12 months the UCI has used its regulatory power and political leverage to seek to block the business activities of Velon and the teams in an incorrect and unlawful manner.

The UCI today believes that it should not only be the regulator for the sport but also take new business creation from its stakeholders without their consent. The UCI feels entitled to use its regulatory powers for its own commercial benefit and to take the rights of the teams and riders without consultation or permission.

Despite continued efforts by Velon to engage with the UCI relating to our concerns on their actions, the UCI has refused any constructive dialogue for over a year. Consequently, Velon and its teams have been left with no alternative but to submit the Complaint to the European Commission with the objective of having an external authority’s assessment as to whether the conduct of the UCI in regard to the above matters (in particular its use of its regulatory power and political leverage) infringes EU competition rules.

The Velon teams took the decision to openly publish the fact that they filed the Complaint and a summary of their reasons for doing so in order to avoid any misunderstanding of their actions. Detailed information has been provided to the EU Competition Commission and whilst their review is on-going, we respect their process and do not wish to place additional information in the public domain. For those who seek further background information regarding Velon’s role and the new technology and the new form of racing that Velon’s teams and partners have pioneered, please see the attached Context Notes to this letter.

Our desire is for a stable, predictable and fair regulatory environment for the sport that treats the teams, riders and race organisers in equal manner. Velon, its shareholders and partners, want the development of new ideas, to attract new investment and to create a better business model so that professional road cycling continues to strengthen and develop for the fans and everyone involved in the sport.