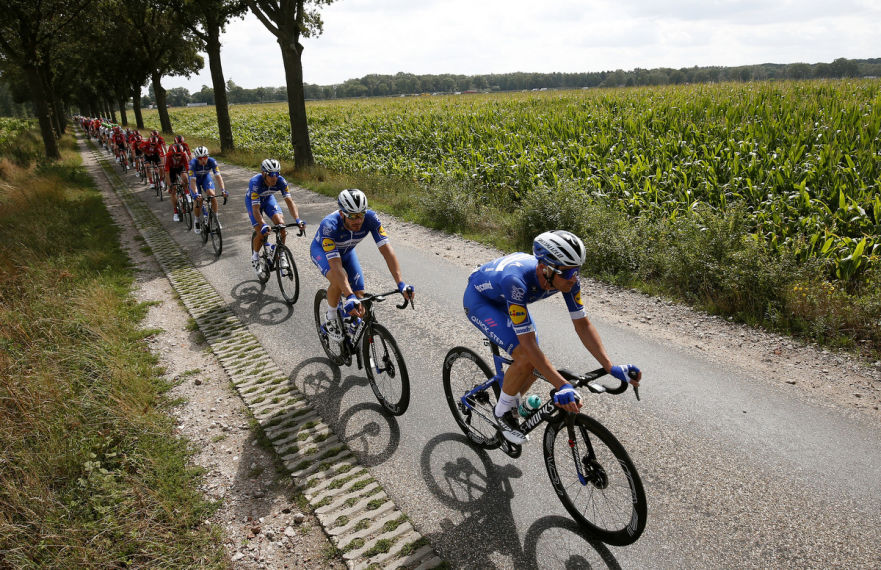 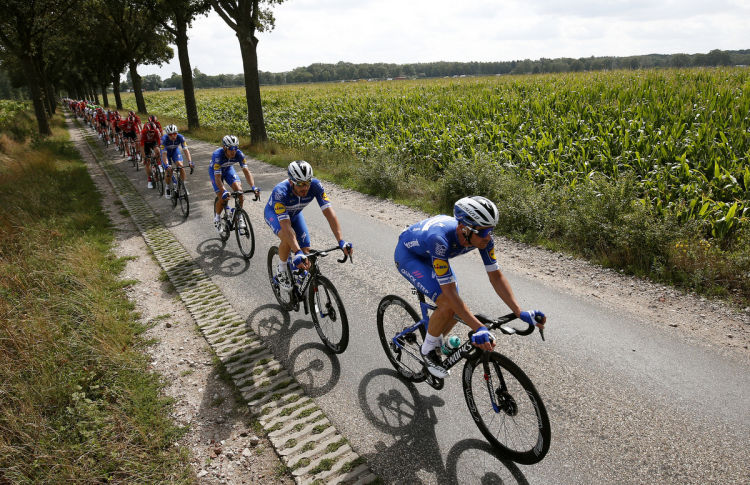 A balanced squad will be at the start of the event which we won back in 2015.

Scheduled this week, Münsterland Giro (Emsdetten – Münster, 193 kilometers) has a slightly undulated course, but on paper that shouldn’t prevent the sprinters from fighting for victory at the end of the day, that is if the weather won’t decide to spoil the fast men’s party, as it has happened several times since the inception of the race.

Backed by a strong squad comprising Kasper Asgreen, Mikkel Honoré, Iljo Keisse, Davide Martinelli, Florian Sénéchal and stagiaire Jannik Steimle, whose strong performances have landed him a pro contract with Deceuninck – Quick-Step, Colombian Alvaro Hodeg – who recently took part in the gruelling Yorkshire World Championships – will try to get in the mix and battle for what would be his seventh victory of the season.

Sports director Wilfried Peeters, who will guide the squad from the car at the 14th edition of the German race, talked of Thursday’s appointment: “Münsterland Giro is always a very nice race, with some hills along the course and usually a mass gallop at the finish. If this will be the case, then we’ll go for a solid result with Alvaro, whom we’ll see how he recovered after the Worlds. We also have other strong guys, who can control the race and play an important role going into the business end of the race, so we’re really confident.”