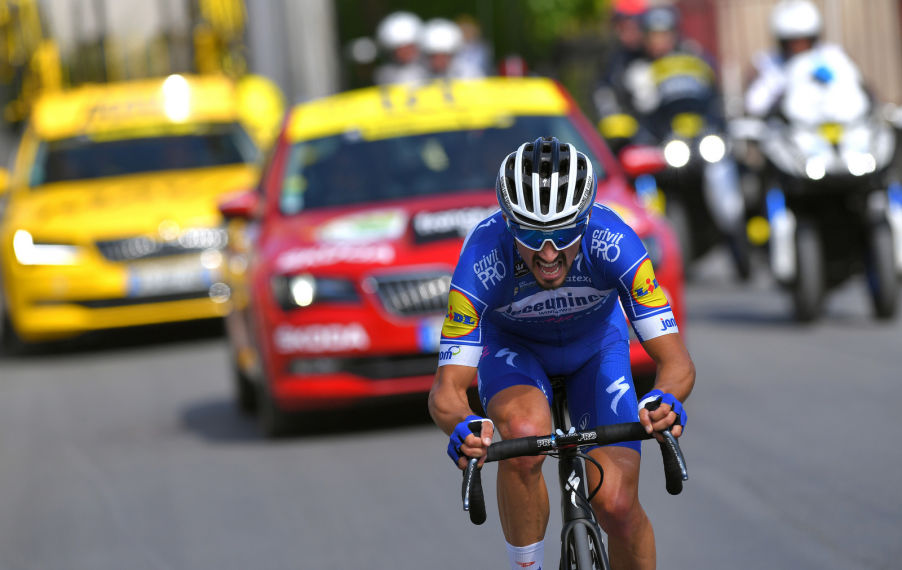 Julian Alaphilippe calls it a season 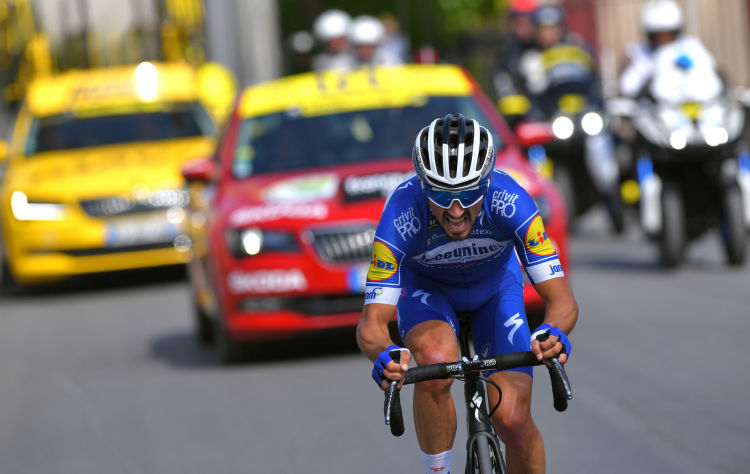 Julian Alaphilippe calls it a season

2019 has been a hugely successful season for the 27-year-old, one of the finest campaigns a rider has enjoyed since the turn of the century.

After kicking off the year brilliantly in South America, Julian Alaphilippe returned to Europe, where in the space of just three weeks he claimed four victories on Italian soil – one more impressive than the other – including his first ever Monument, Milano-Sanremo. Then, in April, not even a crash in the Vuelta al Pais Vasco could stop him from being a top protagonist in the Ardennes and repeating his 2018 Flèche Wallonne success, thus adding another notch to his belt.

His stellar season continued apace in July, as Deceuninck – Quick-Step’s pocket-rocket climber captured the imagination of an entire nation in the biggest race on earth, the Tour de France, where a brace of stage wins and an unforgettable 14-day spell in the iconic yellow jersey, during which he displayed endless panache, took him to new heights and turned him into the new hero of the French public.

“I am really sad to tell you that I will not be racing Milano-Torino and Il Lombardia this week and that my incredible 2019 season has come to an end. You know that I always give everything and have done ever since my year started in Argentina. I’ve worked really hard to try and be at my peak for a third time this year, having raced hard at the Classics and Le Tour, but I knew at the Worlds that my form is short of where I would like it to be. I really wanted to be with the guys in Italy and give my all for the team, but as I can’t do that, it makes sense that I start my post-season recovery now, in order to be in the best possible shape for the start of next year.”

Julian, whose 12 victories and extraordinary feats have put him on the prestigious Velo d’Or nominees list, continued: “2019 is a year that I will never forget, and I want to thank my team, the management, the staff, my family and everyone who has supported me throughout this truly spectacular season. I can’t put into words how special it was to share all these beautiful moments with you all!” 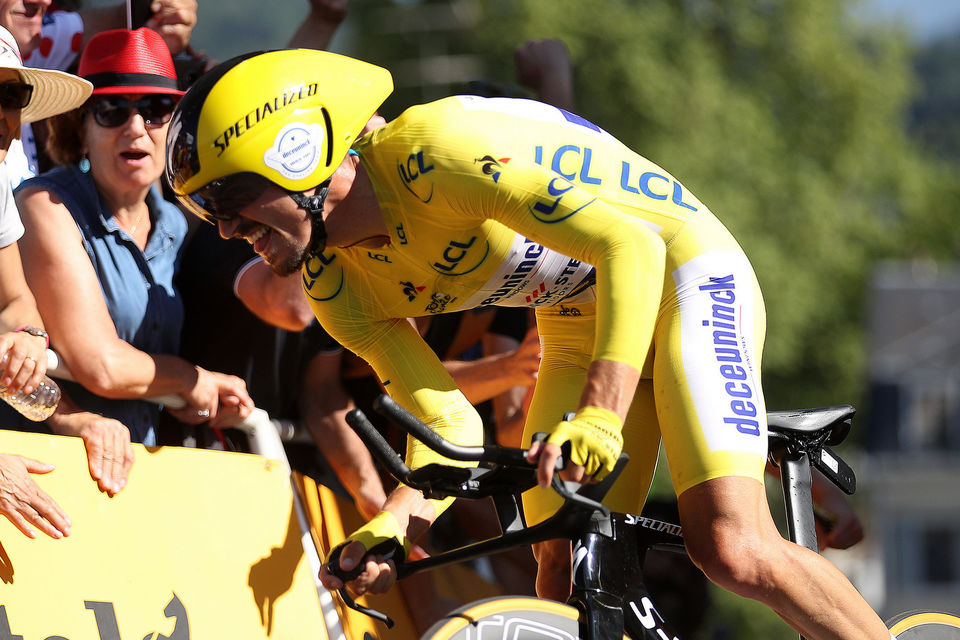 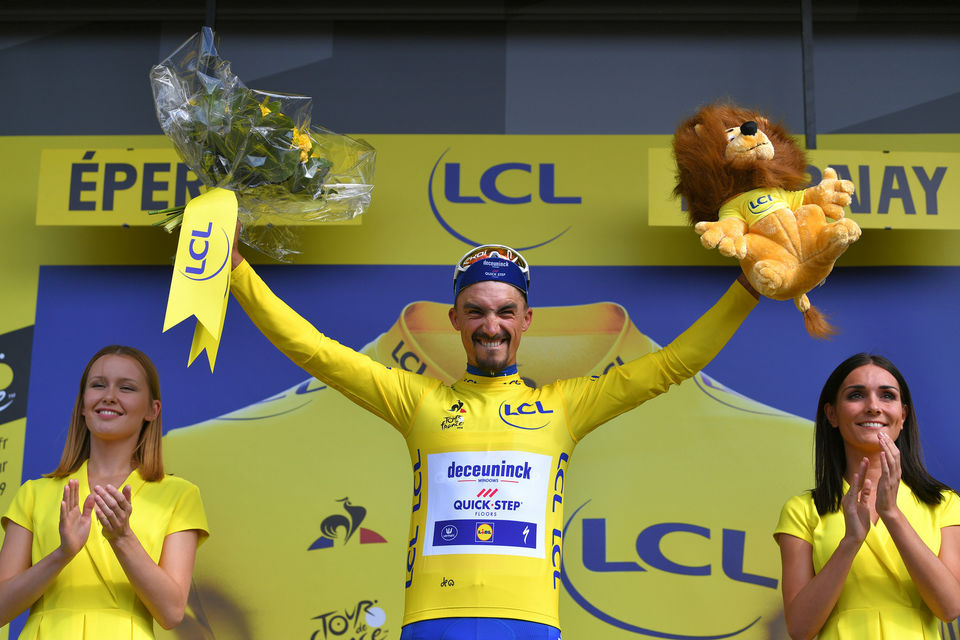 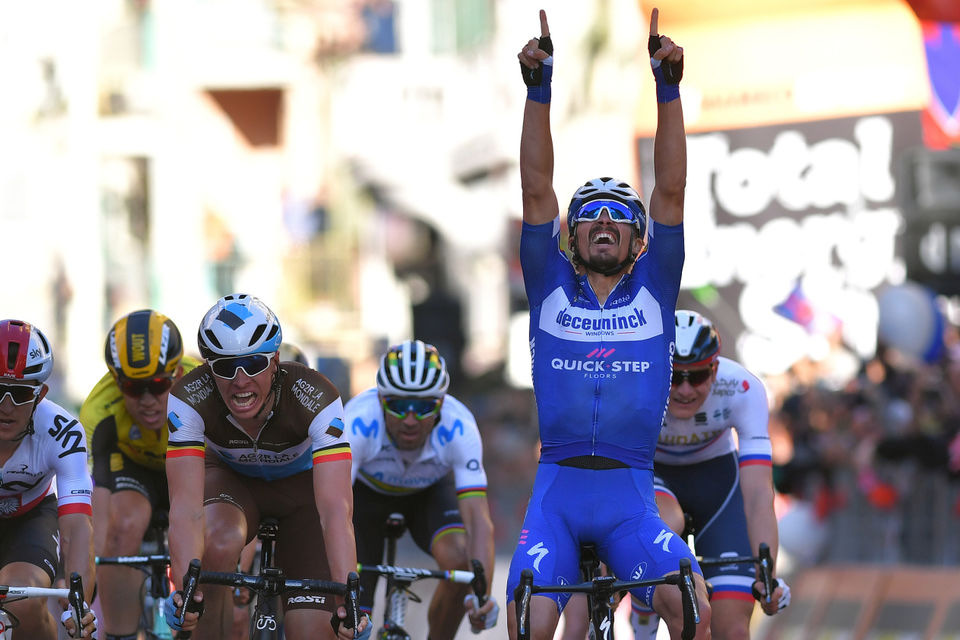 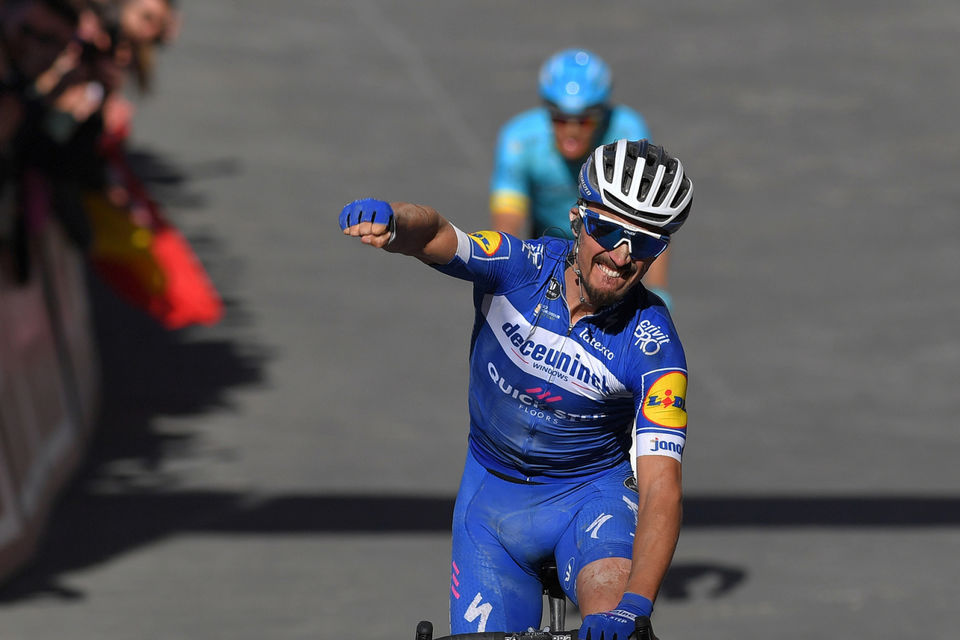 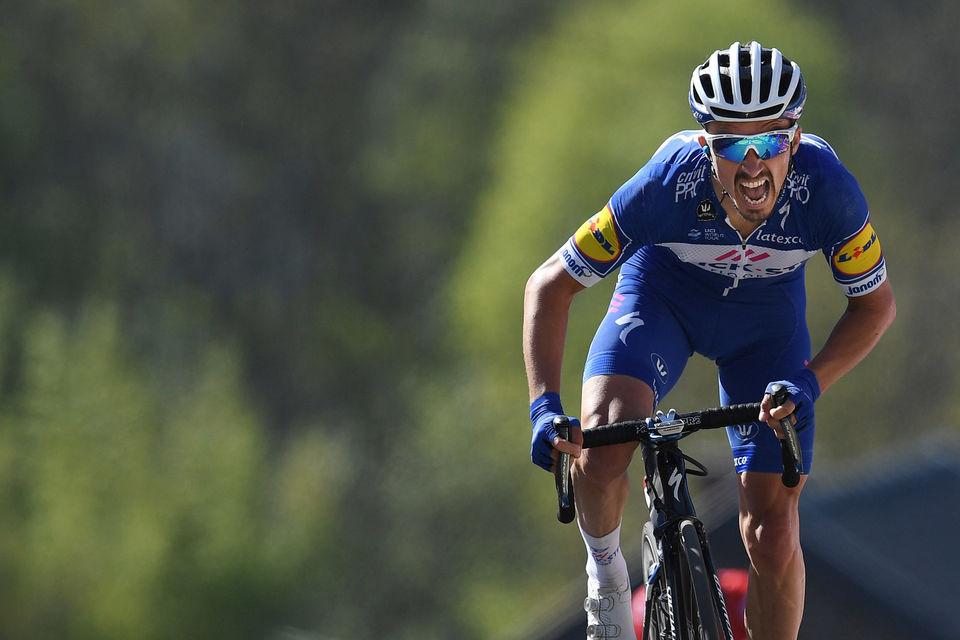