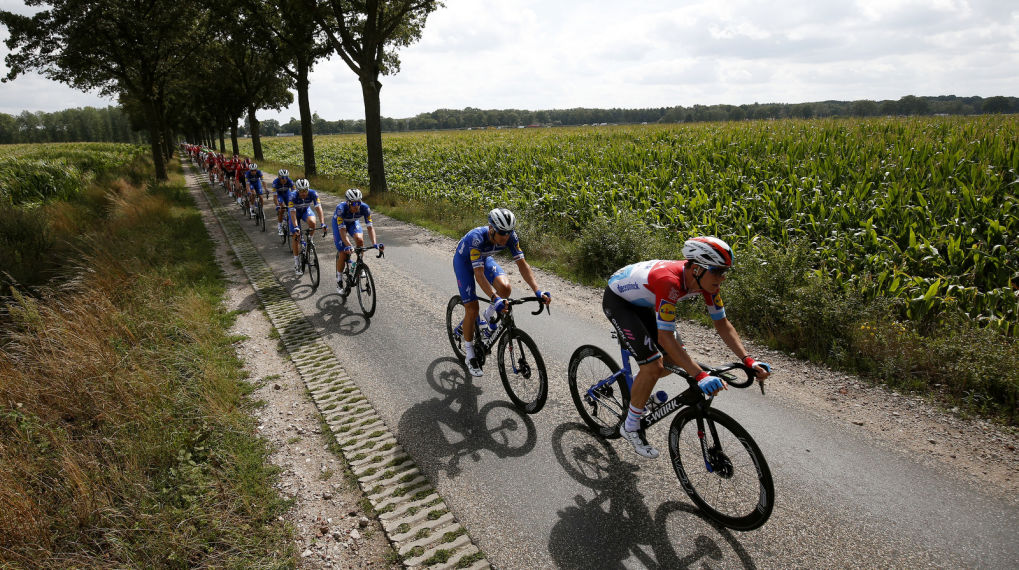 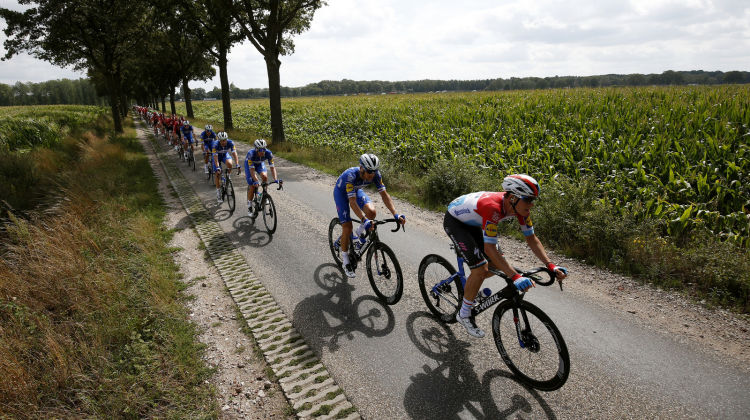 Philippe Gilbert and Bob Jungels will race for the first time since the World Championships.

Superga, the spectacular hill overlooking Turin, one of Italy’s most important cities, will be the main attraction of Wednesday’s Milano-Torino, a race created in 1876 which has enjoyed an important revival this decade, that saw it become an important fixture on the calendar, thus attracting many top names who have stopped there on their way to Il Lombardia, the season’s final Monument.

Held over a 179km-long course, the race should be a quiet one until the final 24 kilometers, when the riders will tackle the iconic Superga for the first time. A regular climb, averaging 9.1% over 4.9 kilometers, Superga will thin out the peloton and even see some riders attack from afar, in an attempt to build a substantial gap there and on the technical descent that leads back to Turin or to pave the way for their leaders before the second and final ascent of the now iconic hill, with five kilometers to go.

Deceuninck – Quick-Step’s seven-man squad for the 100th edition of the Italian race will comprise Eros Capecchi, Rémi Cavagna, multiple Monument winner Philippe Gilbert – who is back in action for the first time since being forced to abandon the World Championships in Yorkshire – Luxembourg Champion Bob Jungels, James Knox, Davide Martinelli and Enric Mas, riders who between them have scored a total of ten victories this season.

“In this race, it’s all about the Superga, a short but steep climb where we’ll witness plenty of attacks as early as the first ascent, although the most likely scenario is to have the winner emerge only in the final kilometers. We go at the start with a strong squad, which includes several riders who were present at the Worlds last month, and with the same motivation of giving everything and coming out of the race with a good result”, sports director Davide Bramati explained.