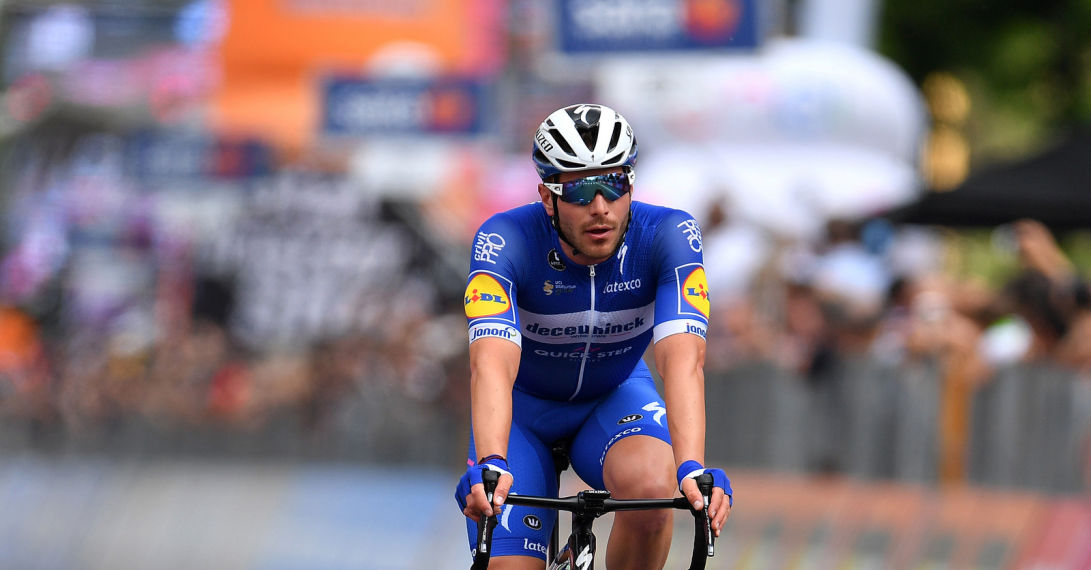 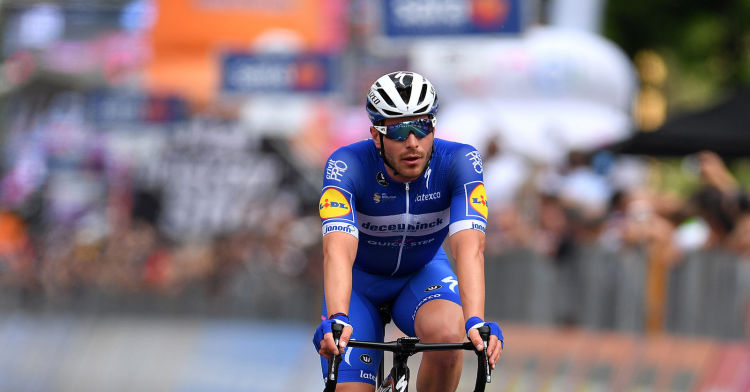 26-year-old Frenchman finishes inside the top 10 for the second time in one week.

Rain, wind, cobbles, and a tricky circuit – Binche-Chimay-Binche is a spring Classic in the autumn, and this year delivered again in terms of spectacle and excitement, to which the Deceuninck – Quick-Step riders had a large contribution.

198.6 kilometers in length, the race began in earnest 80 kilometers from the finish, when following a series of skirmishes, twelve riders broke clear. Pieter Serry, who impressed this season with his amazing work-rate and selfless commitment for the Wolfpack, was part of that move that managed to stay in the lead until the final circuit in Binche, where they got overhauled by a sizeable bunch keen on not missing out on this opportunity.

Florian Sénéchal responded present for Deceuninck – Quick-Step when things heated up and the group split to pieces on the local laps, being extremely active as he chased down moves and launched several of his own, two of which came inside three kilometers to go, on Rue de la Pépinière and under the flamme rouge. Unfortunately for the 26-year-old Frenchman, both attacks were pulled back and the 32nd edition of Binche-Chimay-Binche came down to a reduced bunch won by Tom Van Asbroeck (Israel Cycling Academy).

Seventh on the line, Florian took his sixth top 10 finish in a one-day race this season, following the ones in Kuurne-Brussels-Kuurne, Le Samyn, Paris-Roubaix, Bretagne Classic, and Tour de l’Eurométropole, thus confirming that 2019 is his best year since turning pro. 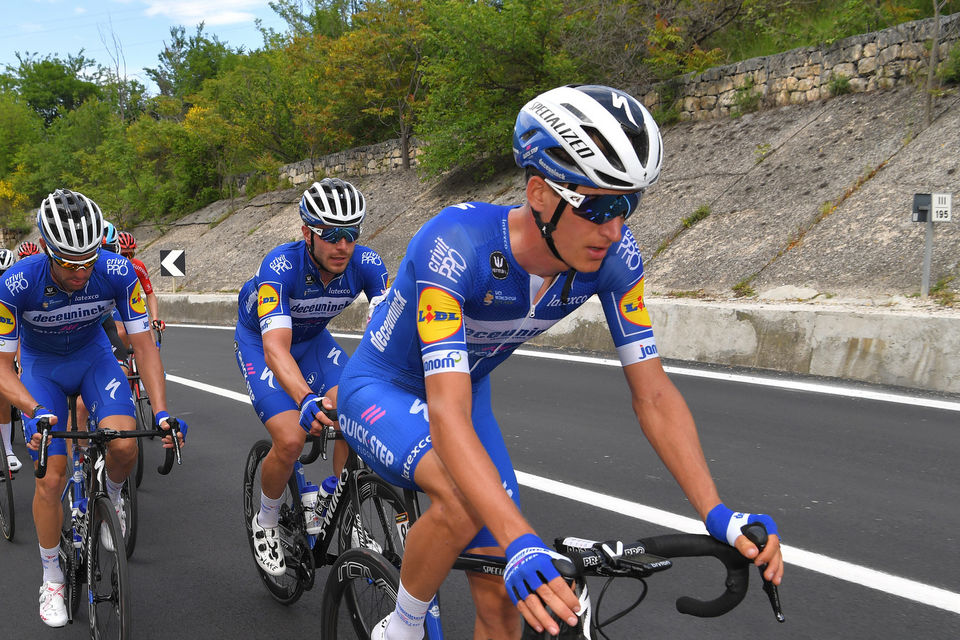 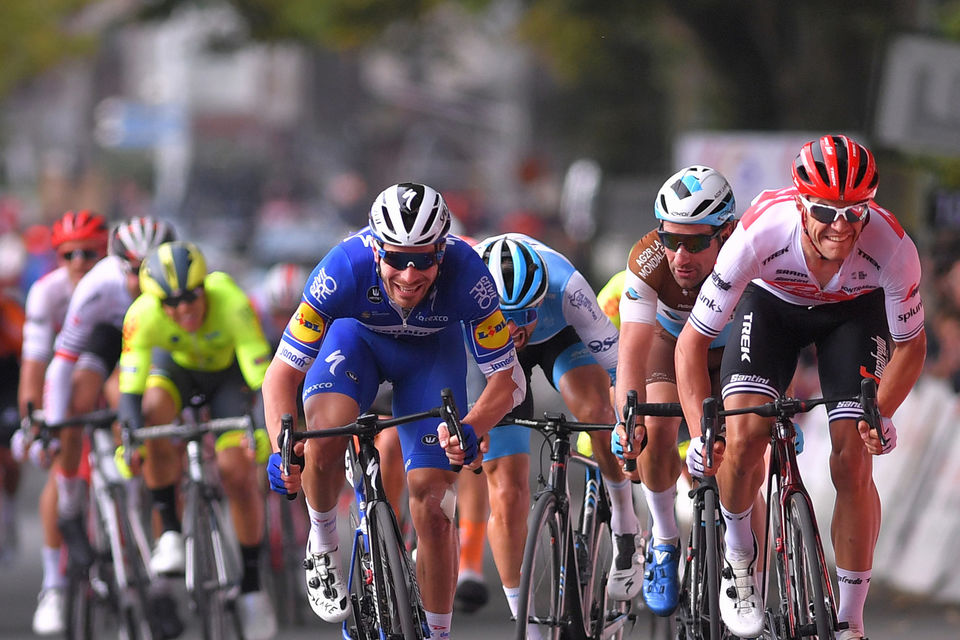 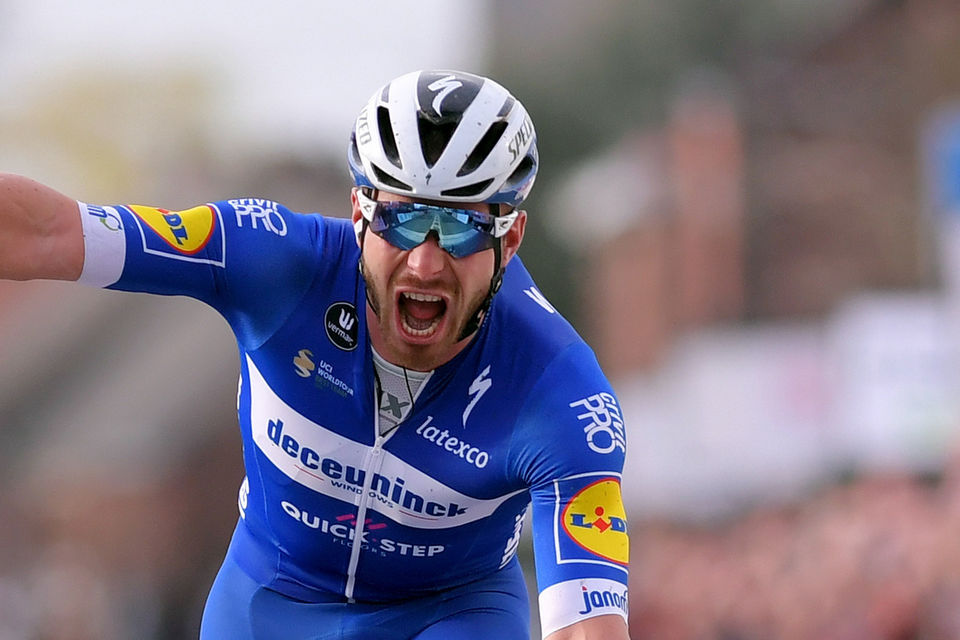