Another day, another bunch sprint at the Tour of Guangxi

Neo-pro Mikkel Honoré continues to sit in the top 10 at the Chinese World Tour event.

For the second consecutive year, the race visited Qinzhou, a city lying on the Gulf of Tonkin, and just as was the case in 2018, the stage culminated in a bunch sprint after 152.3 kilometers in the saddle, which a break comprising Jerome Cousin (Total Direct Energie), Laurens De Vreese (Astana) and Sep Vanmarcke (EF Education First) animated until the final kilometers.

Going into the business end of the stage, the escapees were still one minute clear and looked like having a chance of holding off the peloton, but the wide boulevards of Qinzhou played against them and the trio got easily reabsorbed by the bunch. The same roads made for a really messy sprint, won by Dan McLay (EF Education First) ahead of Pascal Ackermann (Bora-hansgrohe), the new leader of the Tour of Guangxi.

Italian Davide Martinelli, who is racing with Deceuninck – Quick-Step for the last time, was again our top finisher, just as on the first day of the race. Teammate Mikkel Honoré, who wore the white jersey on Friday, remains our best-placed rider in the general classification, where he lies in seventh place – just eight seconds off the pace – ahead of the testing stage 3 in Nanning, which should bring some significant changes in the overall ranking. 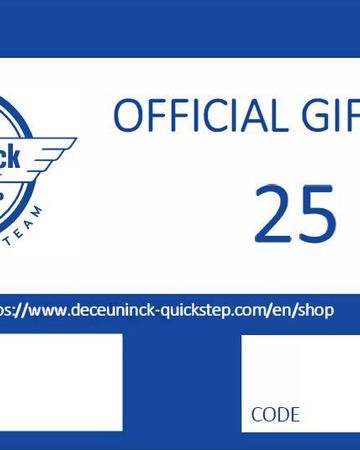 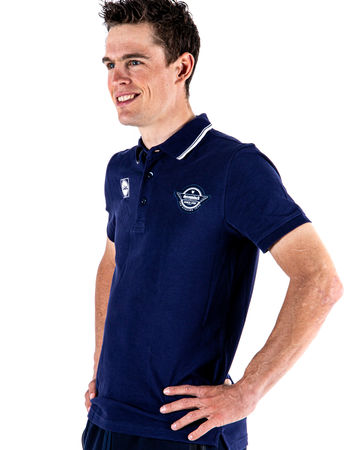 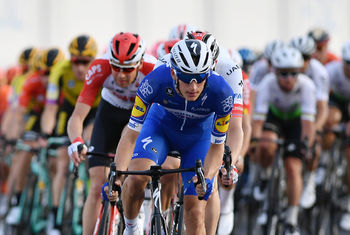 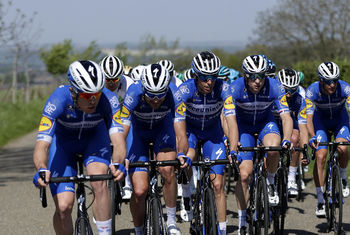 Deceuninck – Quick-Step to Tour of Guangxi 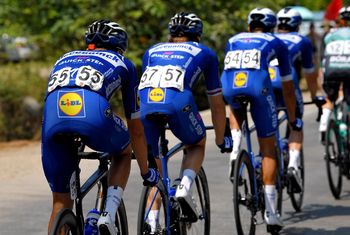