Victorious on the race’s queen stage, the Spaniard became the 16th different Deceuninck – Quick-Step rider to score a win in 2019.

Enric Mas soloed to his first victory of the year and moved into the red jersey at the Tour of Guangxi – the season’s last World Tour event – with just two days to go. In addition to that, the young Spaniard also took the white jersey, in what was a perfect day for the Deceuninck – Quick-Step rider, who is making in China his final appearance for the UCI World Team Classification leader.

Sunday’s result came after the entire Wolfpack devoted all their energies to working tirelessly for the 24-year-old, sheltering him as the 161.4km-long stage 4 progressed and bringing Enric into an ideal position at the foot of the final climb, where teammate Rémi Cavagna attacked to soften up the peloton. The Frenchman put in an admirable effort, but was overhauled inside two kilometers to go by a reduced group, from where three riders took off on the steepest section of the climb.

Mas was part of this move, which carved out a small advantage before our rider – at all times composed and in absolute control – decided to up the tempo with 700 meters remaining. Only Daniel Martinez (EF Education First) could stay in his wheel, but for a brief moment, with the Colombian getting dropped after another acceleration of our rider, who had enough time to put his arms in the air as he signed off Deceuninck – Quick-Step’s 67th victory of the year. 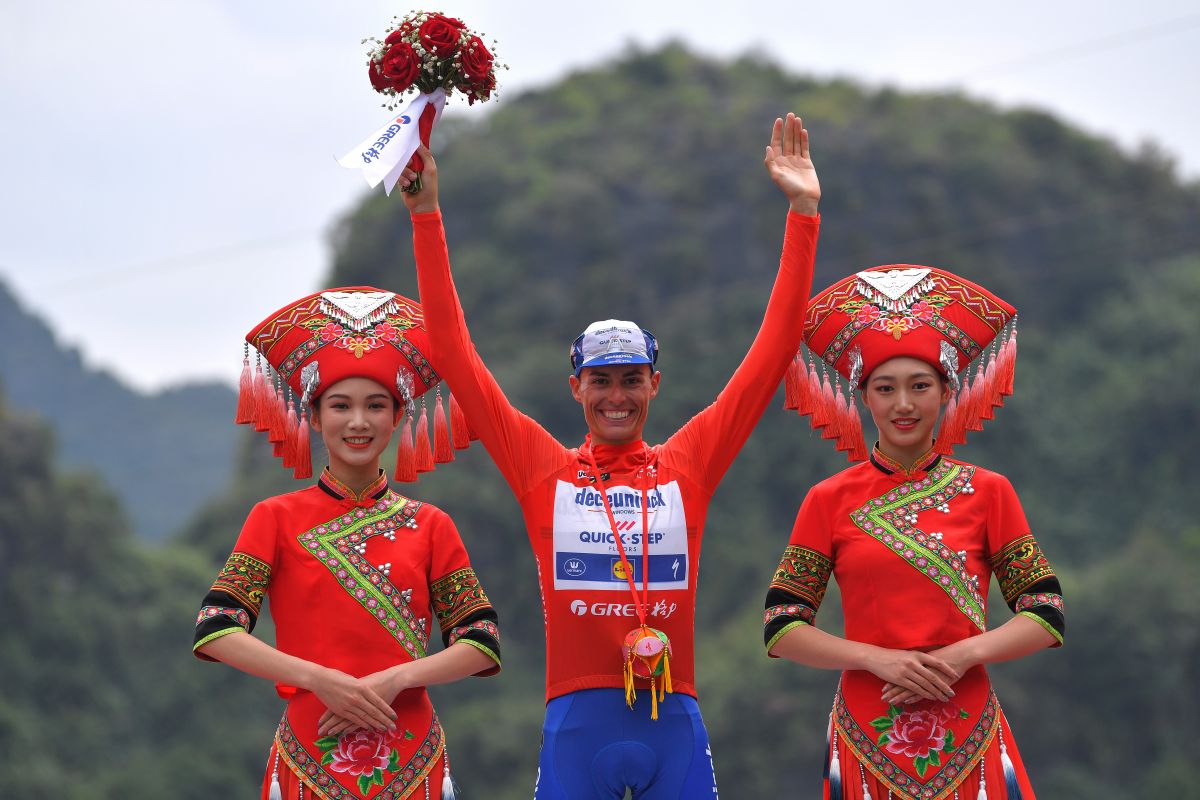 “The team did an amazing work today, protecting me and chasing the break, which at one point had a pretty big gap over the peloton. Thanks to the guys, I was well positioned at the start of the climb and I had Rémi to launch a probing attack and make others work. When he was caught with some 1700 meters to go, I knew that it was up to me and that all I needed to do was attack and try to make the difference.”

The first Spaniard to win a stage at the Tour of Guangxi, where he’ll now carry a five-second lead into the penultimate day, Enric drew a lot of satisfaction from his win: “My season was a solid and consistent one, but truth being told, I was missing a victory, and to get it now, in my last race of the year and my final outing for this fantastic squad, feels really great. There’s still two more stages left, but we will try to defend the jersey and bring it home.” 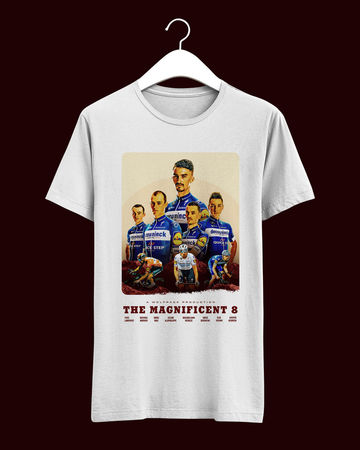 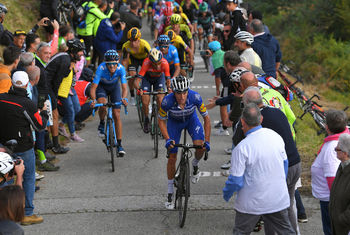 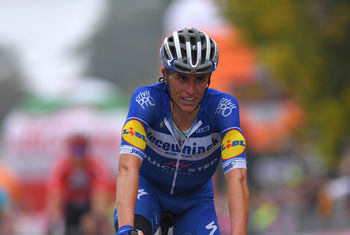 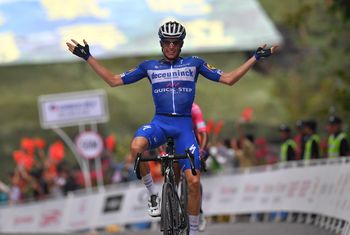