CEO Patrick Lefevere made an analysis of the spectacular campaign that has just concluded.

2019 was again a vintage season that didn’t show at any point signs of abating for Deceuninck – Quick-Step, who enjoyed another monster of a year, retaining its incredible power to astonish and asserting its authority over a plethora of races. Between January and October, the squad continuously earned plaudits and added to its astounding palmares, which now numbers 745 UCI victories since the team’s inception, back in 2003.

This outstanding campaign, throughout which the Wolfpack produced an eye-catching display of tactics and collective strength, featured spectacular victories in Milano-Sanremo and Paris-Roubaix, 8 Grand Tour stage wins, and an unforgettable 14-day spell in the Tour de France yellow jersey – all dazzling performances that have put us again at the top of the UCI World Team Classification when the line was drawn in October. 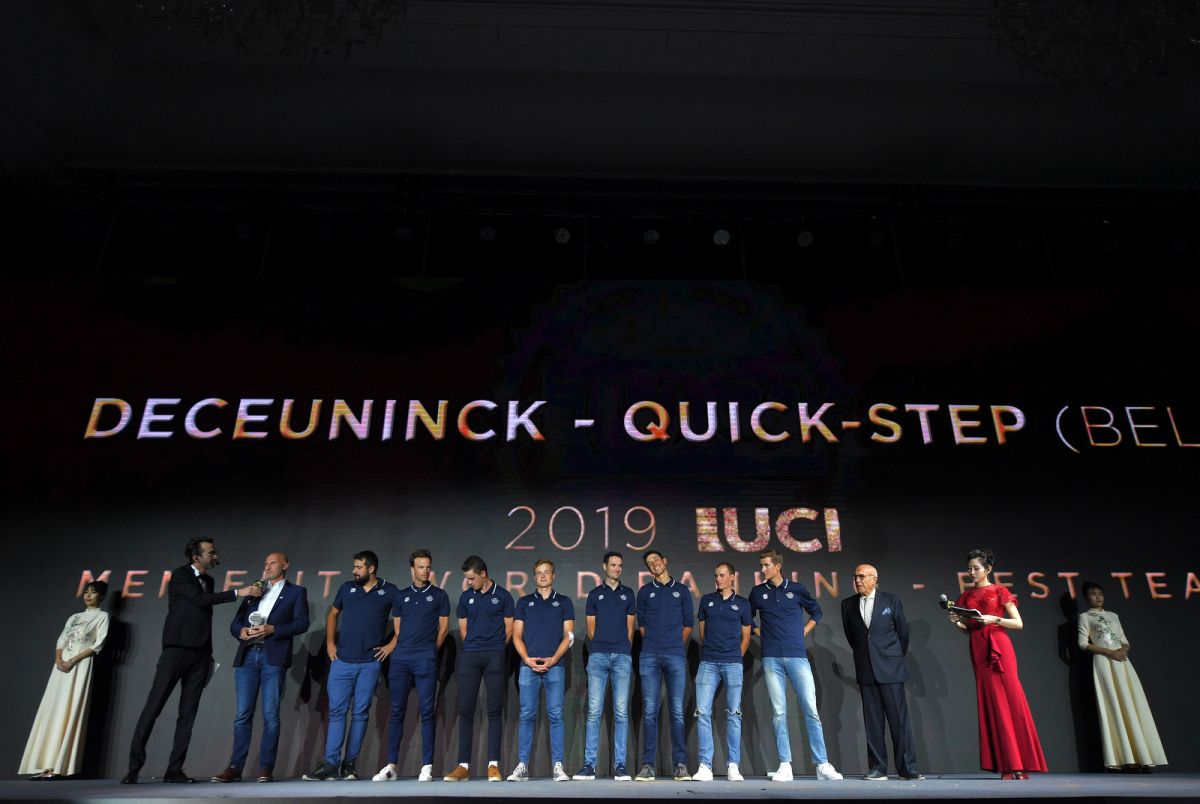 “We are very proud of this success, as it wasn’t an easy one. During the season, we had a large buffer over the other teams, but that advantage was sliced towards the end, which on the other hand motivated us even more. We aren’t a Grand Tour-orientated team, and that’s were the most points are, so sealing the win in the standings with such a huge haul of points makes this triumph even more remarkable. Rankings don’t normally lie, and a team that wins from January until October truly is the best one in the world”, a happy Patrick Lefevere said.

When you rack up close to 70 UCI wins in 38 different races, it’s always a difficult task to make a top of the best victories, but Deceuninck – Quick-Step’s CEO had three favourite moments this year: “It’s obviously not easy to pick out just a few, but if I were to name some, I’d say Milano-Sanremo, Paris-Roubaix and the 14 days in yellow at Le Tour. What was the most impressive about the latter was that everybody fought hard to keep it for as long as possible once it landed on Julian’s shoulders for the second time, in Saint-Étienne; that’s the beauty of the Wolfpack, we always stick together, give everything and try to push ourselves, knowing we will be rewarded for this.” 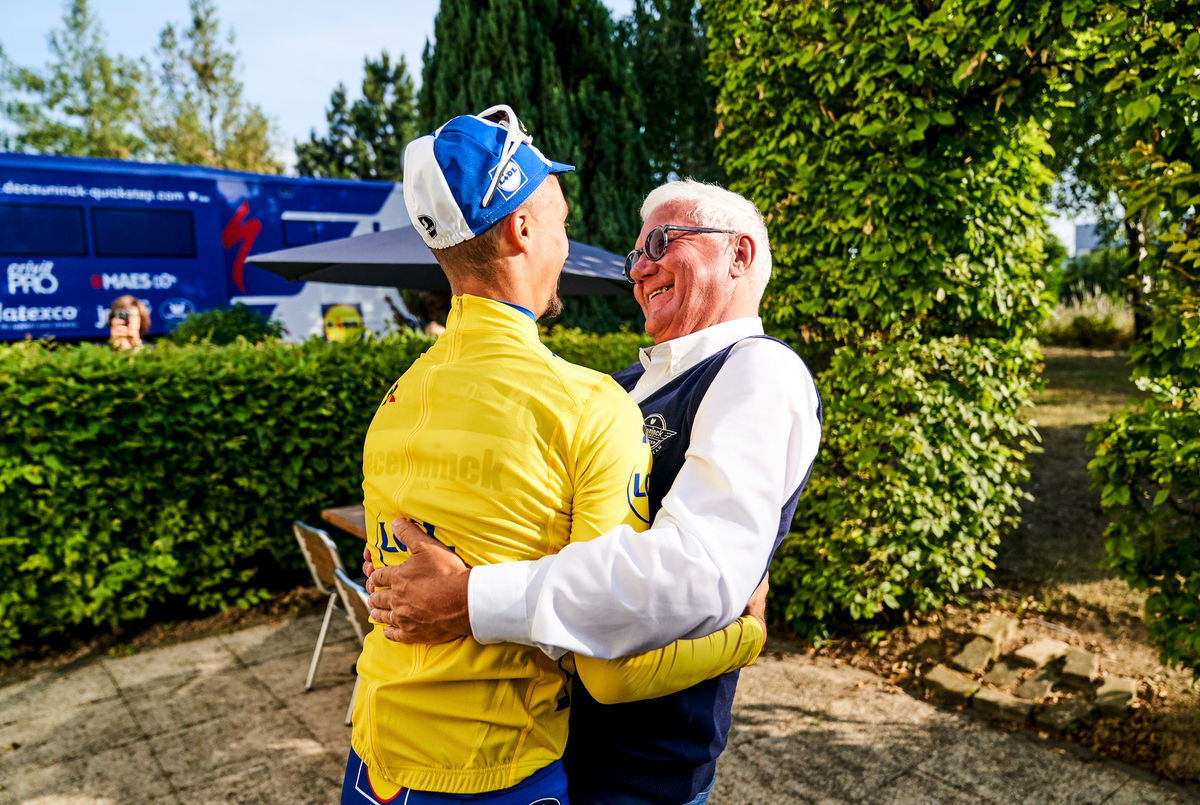 “Maybe it seems easy when you look at the numbers, but it’s never easy, I can tell you that. We work hard every single day to reach our goals and we combine quality with quantity, as both are equally important. At the same time, we give chances to everybody. The young guys exceeded the expectations this year, contributing to our long list of victory and settling into the team, which – with the risk of repeating myself – gives opportunities to every single guy”, Patrick Lefevere continued. “Many from the outside have said in the past that if you come here, then you won’t win because of others, but look at what happened this year: 16 of our riders have won a race, which is really extraordinary when you think about it. It’s not the first time that so many riders tasted success in a season with us, and I’m sure it won’t be the last.”